Celtic Quick News on News Now
You are at:Home»Latest News»“WHAT MAKES CELTIC ICONIC IS THE PEOPLE IN THE STANDS AND ALL OVER THE WORLD,” RODGERS
By CQN Magazine on 21st May 2017 Latest News

BRENDAN RODGERS addressed 60,000 Celtic supporters and many hundreds of thousands around the world after his side completed a remarkable 38 league campaign with 34 wins, 4 draws and no defeats.

Hey, stay young and invincible…
And come what may we're unstoppable…
'cause we know just what we are https://t.co/DC8WcNNqDB

And in the four draws we probably deserved to win them too. Two of the games weren’t won due to “Honest Mistakes” one in the match in Dingwall and the other against the Point Winners in the Glasgow Derby that stopped a whitewash.

Celtic missed a penalty against Patrick that would have given them a 2-1 win and played Inverness off the park last September before getting hit by a ulcer punch in stoppage time when defending a 2-1 lead.

A special mention for Motherwell, the only side to go 2 goals ahead Celtic this season – they eventually lost 4-3 and to St Johnstone who made a game of it in a 5-2 defeat in a game where Celtic got our the benefit from a Honest Mistake themselves.

All that simply underlines just how impressive this Celtic side have been this season and it has been a joy to watch them home and away in the company of the Bhoys and Ghirls of the Tommy Gemmell CSC Dunblane.

Brendan some, as usual, with feeling and with a real sense that he was addressing the wider Celtic family. His tribute to Kris Commons was very special indeed and well deserved for a player we relied on for a number of years when he was easily our best player. 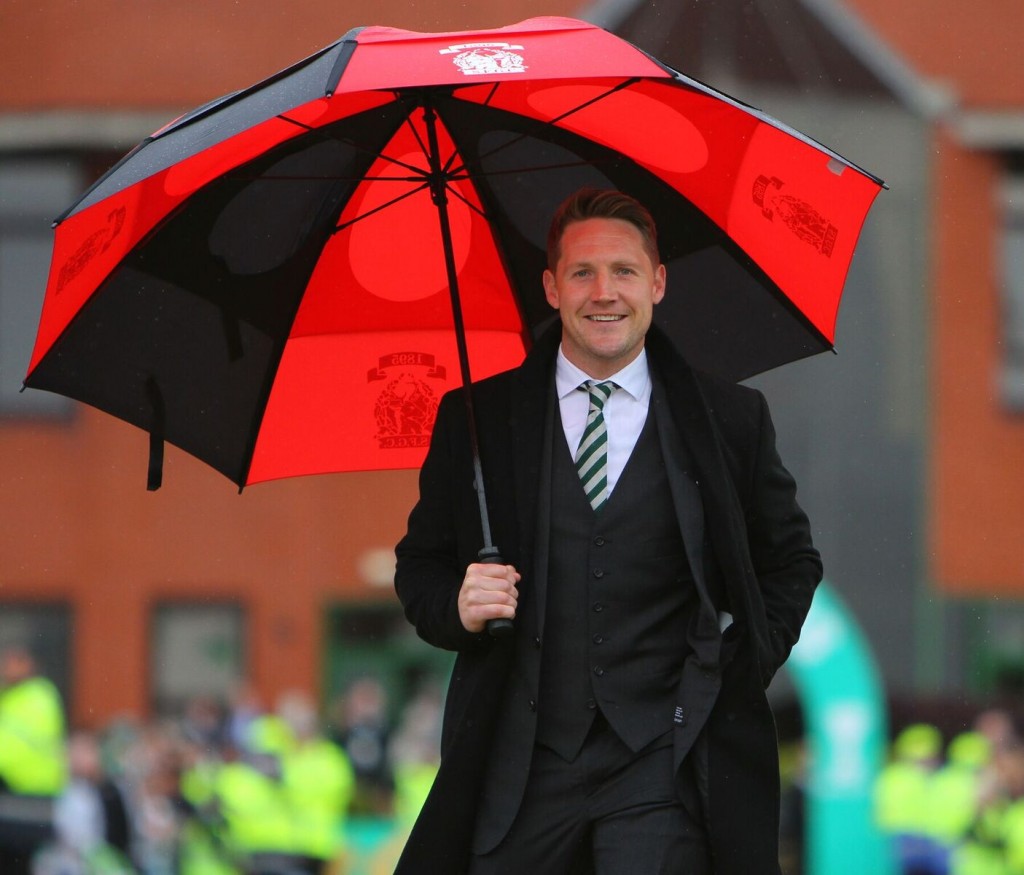 Here’s what the manager said:

“You come in and plan to win. However, to perform like we’ve done is truly remarkable. The club is very much together as one.

“It’s an incredible achievement. I am a Celtic supporter so I know what it feels like. The fans’ enjoyment is the most important thing for me and I think they have a good feeling.

“The group have worked so hard for all the records they have broken, and they thoroughly deserve it.

“It’s been a great season. A remarkable achievement, and this group of players will inscribe their names into the history of this incredible club.

“We had to come in and win the game, and to beat the goals and wins record means it’s truly a fantastic day.”

‘I want to pay tribute to the players. This will probably never be done again in our lifetime. To go 38 games unbeaten is outstanding. 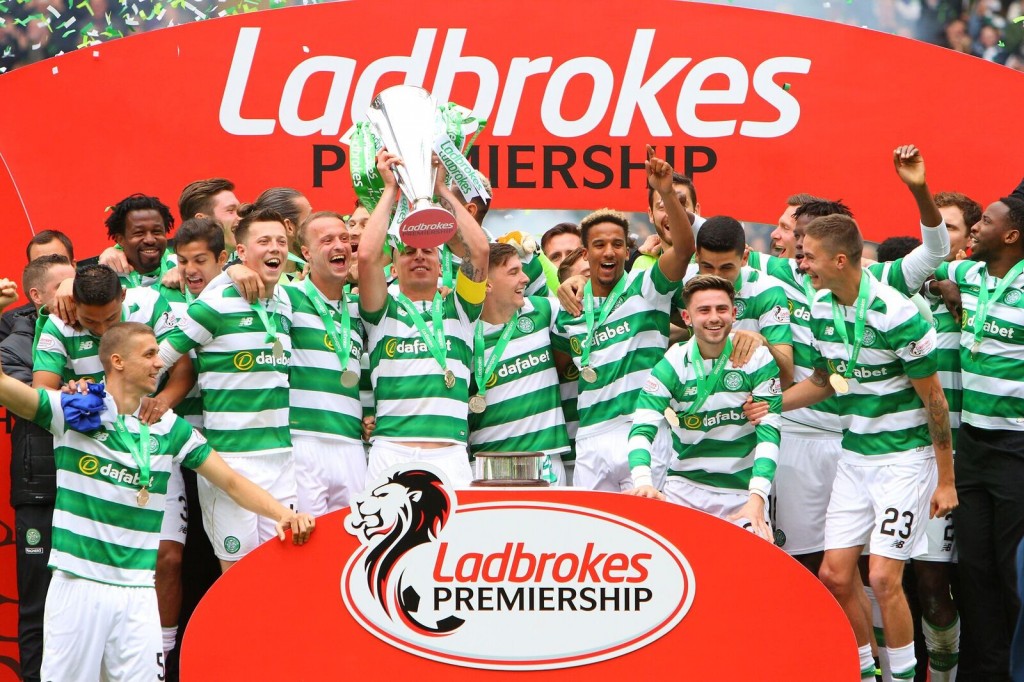 I want to pay special mention to Kris Commons, Lisa and all his family.

Kris has been a superb sevant to the club. It’s been a hard season for him with injuries and all the rest but he has been very much a part of it and remains part of the Celtic family.

Final message to the supporters. Celtic are noting without the support. We as players and managers and coaches are on the field here.

“But what makes Celtic iconic is the people in the stands and all over the world .”