Celtic Quick News on News Now
You are at:Home»Football Matters»WHAT WE CAN EXPECT IN EUROPE (PART 2)
By CQN Magazine on 2nd September 2016 Football Matters

A FEW weeks ago (in between the Be’er Shiva games) I did a piece on what I felt we can expect from Europe this season. My initial instinct was that our level was Europa League but I was hoping for Champions League Group Stages. Well, we got there!  Despite a difficult away leg in the Negev Desert we are through on the back of a very good performance in the home leg. The draw for the Champions League Group Stage could have been a lot kinder, but we want to be pitted against the best teams and I don’t think there is a tougher Group in the competition!

Our second game against Be’er Shiva showed up some startling defensive frailties and a very soft underbelly in our midfield.  I said in the first article “we SHOULD be in a position to make real marquee signing to help us navigate the CL Group Stages and set us up nicely for improving the team even further in January and the next summer transfer window.”

Unfortunately we didn’t get our “marquee” signing BUT we have strengthened to a degree by signing Cristian Gamboa for the right back slot and having a fit Erik Sviatchenko and Paddy Roberts back as well. I am also glad that the Jozo Simunovic farce happened with Torino; I was impressed with him last season when he played and when the rough edges are knocked off I feel he will be an outstanding player for us. He would fit into a solid 3 at the back with Toure and Sviatchenko; or a solid 2 with Toure allowing Sviatchenko to move into a defensive midfield role. 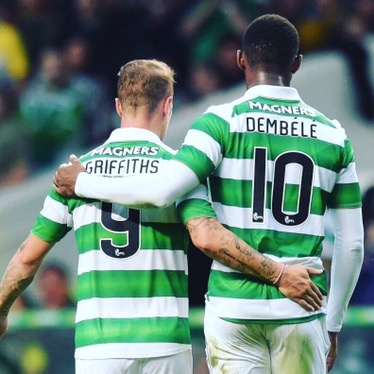 For most Celtic fans, the central midfield is our main area of concern. Both Scott Brown and Nir Bitton, when performing well, are very good players. When they don’t play together, we undoubtedly see the best of each of them; but, for whatever reason, when they do play together they are much less than the sum of their parts!

That is the main conundrum that Brendan Rodgers will need to deal with prior to visiting Camp Nou in 10 days time. He has only one match (and very few training days) to sort it out.

We looked far more solid in Be’er Shiva with a 3 man back-line and 5 in midfield; this may well be the way to go to try and tighten up the game against Barca. With no real game time available it doesn’t look like Simunovic will figure; O’Connell has been left out the last 2 games so I don’t see him featuring either. That would leave the obvious selection of Lustig, Toure and Sviatchenko in the back line. With Gamboa and Tierney as wingbacks in a diamond featuring Brown and Bitton, and giving Rogic a free midfield creative role, we would be left with Sinclair and Griffiths up front. Alternatively we could put another midfielder in (probably McGregor, Henderson or Armstrong) and put Sinclair up front as a runner on his own in a 3-1-5-1 with Brown sitting in front of the back 3.

Whatever line up we play, Camp Nou is going to be very tough. Depending on what Man City show up, the Etihad could be similarly tough as I expect that Guardiola will have them playing in a similar fashion to Barcelona. Against these teams at Celtic Park the choice, in my opinion, will be our Roberts, Griffiths and Sinclair 4-3-3 attacking formation or a 4-4-2 with Griffiths and Sinclair as the front 2.  It depends on whether the Manager wants to shore up the expected Brown, Bitton and Rogic middle 3 with an extra midfielder.  The defence will be, I expect, Gamboa/Lustig, Sviatchenko, Toure and Tierney. 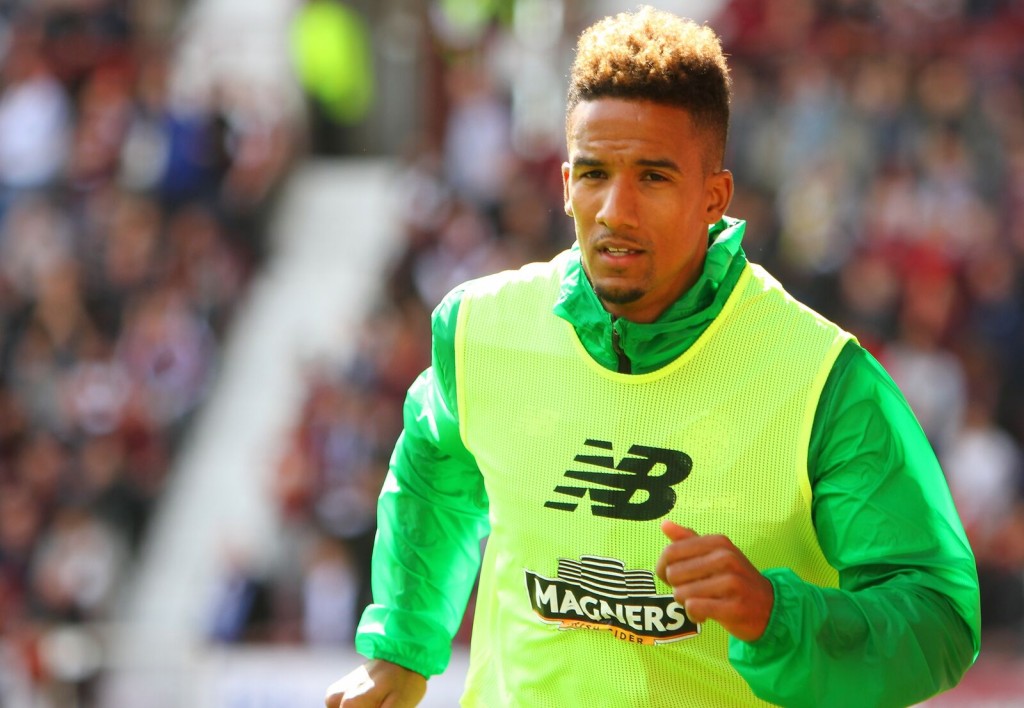 I’ll be honest and say I don’t expect any points against Barcelona but we are capable of picking something up against Manchester City at home with the usual fantastic, intimidating atmosphere at a full Celtic Park. Man City have fantastic players going forward but have, over the last couple of seasons, been suspect at the back. With an ex-City player and a City loaner in our squad, I am sure that Sinclair and Roberts will be desperate to expose any weaknesses Manchester City show. The final Group game is away to Man City at the Etihad; I suspect they may have already qualified by then so their team may not be their strongest 11 in between EPL games against Chelsea and Leicester. Maybe, just maybe, we could sneak a point at the Etihad!

So I reckon that our fate in Group C will be decided in the double-header against Borussia Mönchengladbach.  They have their first game away to Man City and are then at home to Barcelona. I don’t really expect them to pick anything up against Barca so they could be coming to an intimidating Celtic Park with no points from 2 games. If we can get points on the board against Manchester City and then beat Mönchengladbach at Celtic Park, it puts them in a very difficult position for the return match. It would be their nightmare scenario of 0 points from 3 games meaning that if we draw in Germany they could have to beat Barcelona and Manchester City to qualify. In a ridiculous scenario, we could attain the Europa League spot with 5 points!  However, realism also states that we could be going to Germany with 0 points from 3 games!  Then it really is a shoot-out in Borussia-Park.

So the bottom line is that, if we accept that we won’t take anything from Camp Nou, the manager has 3 games (The “Rangers”, Barcelona and Inverness Caledonian Thistle) to come up with a strategy to take at least a point from Manchester City on 28th September and another 2 games against Motherwell and Dundee to get it right for Borussia Mönchengladbach.

It’s going to be a difficult task to get anything out of this Group but we have to believe that the Manager knows what he is doing and can get the best out of the squad. It’s a tough task but we have surprised many teams at Celtic Park before. We need another 2 surprises in September and October and maybe we will be punching well above our weight in Europe again this season!

We can only hope! 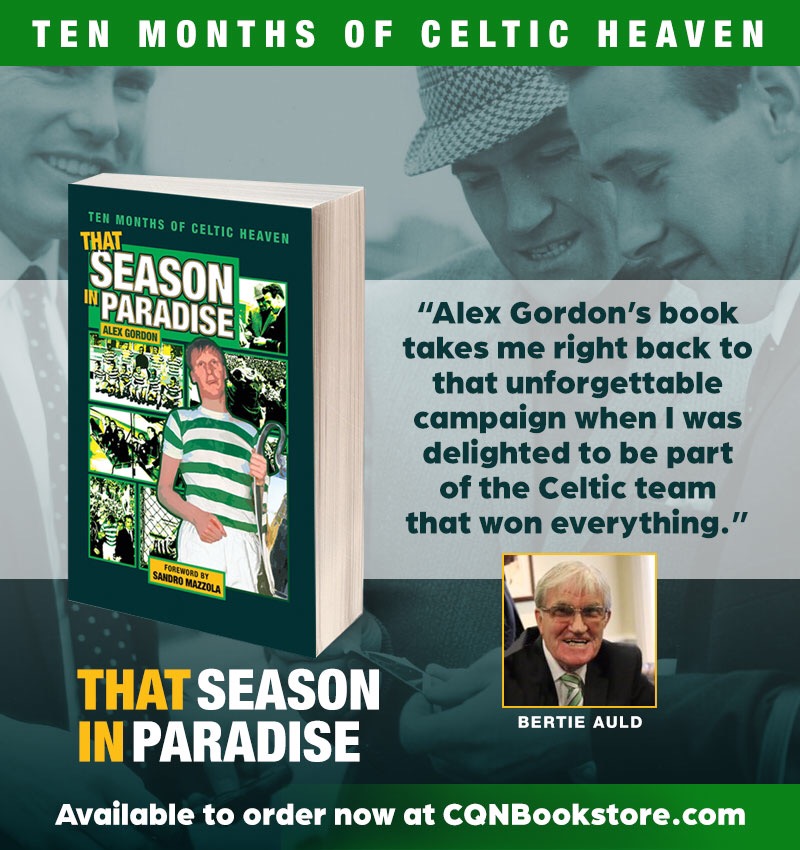