CELTIC legend Davie Hay reckons Brendan Rodgers will strengthen his midfield and attack as he gears up for an assault on Europe in the new season.

The former Hoops player and manager, who is now a club ambassador, said: “We are starting to see a little of Kouassi Eboue and I think he is being primed for the Champions League qualifiers.
“But, even still, I would think that bolstering the midfield will be in the manager’s thoughts. 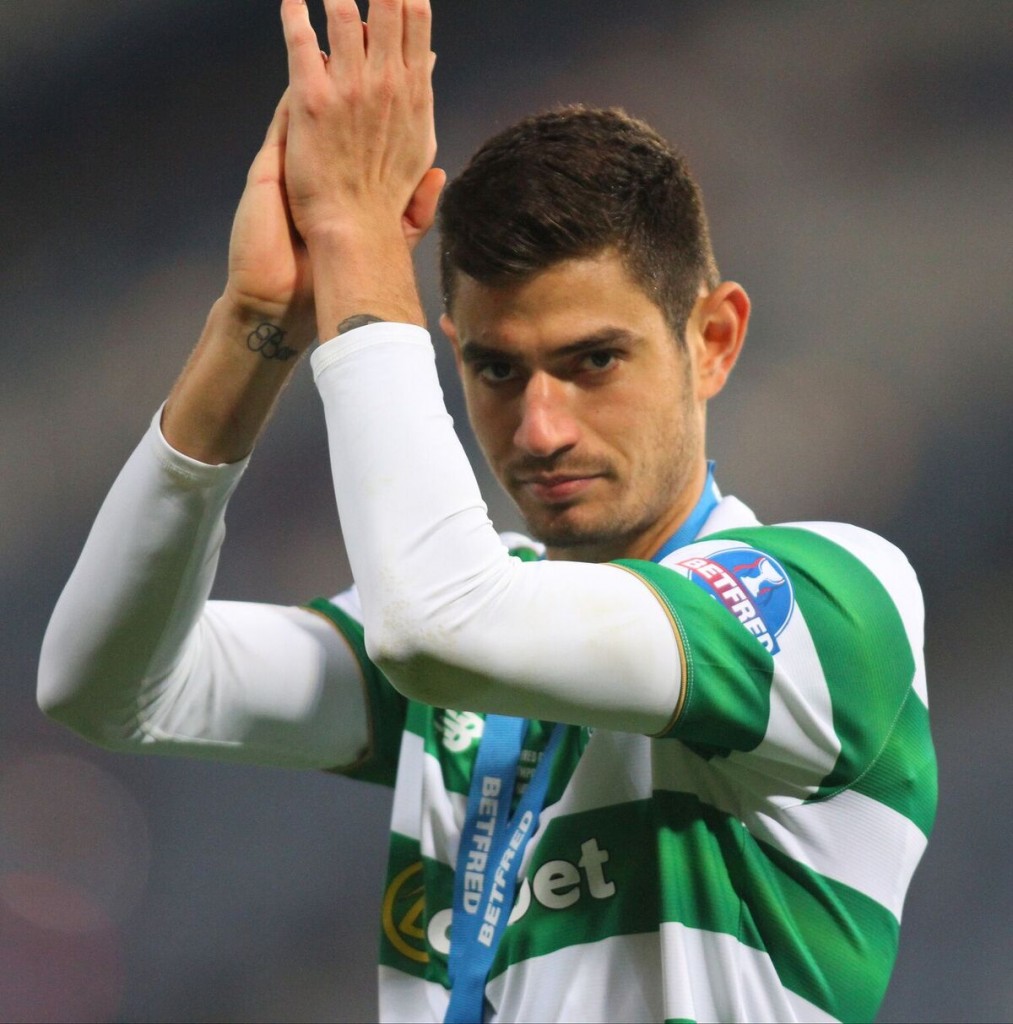 “Tom Rogic has had his injury problems and Nir Bitton can be a little inconsistent as was exemplified by his performance when he was substituted at half-time against Rangers (sic), so I think that another good midfielder to provide some further competition can only be a good thing.

“Another area which I feel needs addressed, even though it may not seem obvious on the face of it, is in the striking department.

“Moussa Dembele is obviously the man in possession of the jersey up top – and what a job he has done this season.

“Then you have Leigh Griffiths waiting in the wings, too, who got 40 goals last season.

“But Dembele is inevitably attracting attention and, while I don’t think he will leave, it would be sensible to have a contingency plan in place should that happen.

“What happens if a really big club comes in late in the summer transfer window with an offer of silly money that the club just can’t turn down?

“It would leave them with a major problem and they would have to go back to being heavily reliant on Griffiths again.

“I can only see Brendan Rodgers wanting to go into next season’s European campaign in much better shape than he started or even ended the last.
“That’s why I think we will see another striker arrive at Celtic Park in the summer.”
Bobby Evans – Celtic’s Forgotten Hero by Tom Campbell is out now. Order your copy today at www.cqnbookstore.com or pick one up from the Celtic stores.