TOBI OLUWAYEMI had just celebrated his fifth birthday when Joe Hart made his England international debut on June 1 2008.

The 18-year-old keeper is now likely to be in the same squad as the 75 times-capped Celtic No.1 when Ange Postecoglou’s side take on Bodo/Glimt in the Europa Conference League home and away ties next month.

London-born Oluwayemi, who joined the Hoops from Spurs Academy in February 2019, is swiftly rising through the ranks at Parkhead after agreeing a two-year extension last November and has been promoted to first-team training after being highly recommended by goalie coach Stevie Woods. 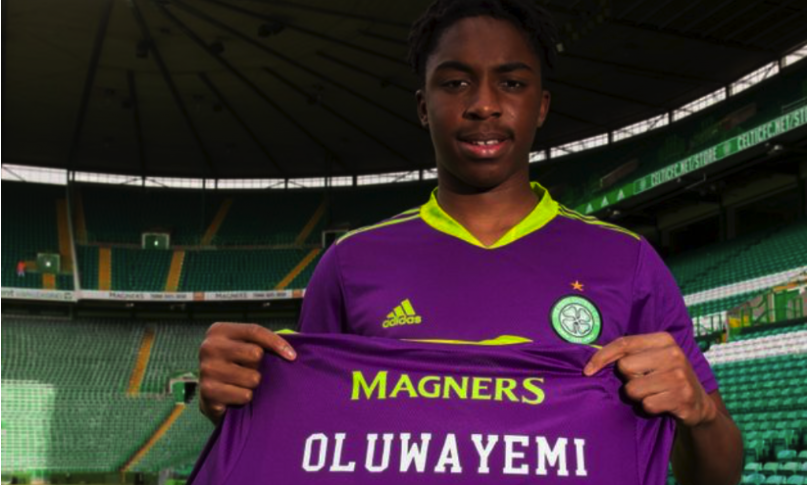 The agile netminder is poised to take his place as No.3 in the pecking order behind Hart and Scott Bain, 30, who signed a new contract until the summer of 2024 earlier this week, as CQN reported.

However, Oluwayemi will step up after Conor Hazard, 23, yesterday agreed a year-long loan with Finnish champions HJK Helsinki while there is still a chance Vasilis Barkas, who has failed to convince since his £4.5million arrival from AEK Athens in the summer of 2020, will leave either on a permanent or loan switch in this month’s transfer window.

Postecoglou has high hopes for the shotstopper who has already represented England at Under-18 level and the Greek-Australian gaffer said: “Tobi’s an exciting young goalkeeper. He was playing with the B team, but I feel like it’s time we expose him to our first-team environment, particularly at training.

“He’s a pretty lucky young man because he’s got an ex-England No1 and a guy who has reached the very top as a goalkeeper training with him every day. It’s going to be priceless. 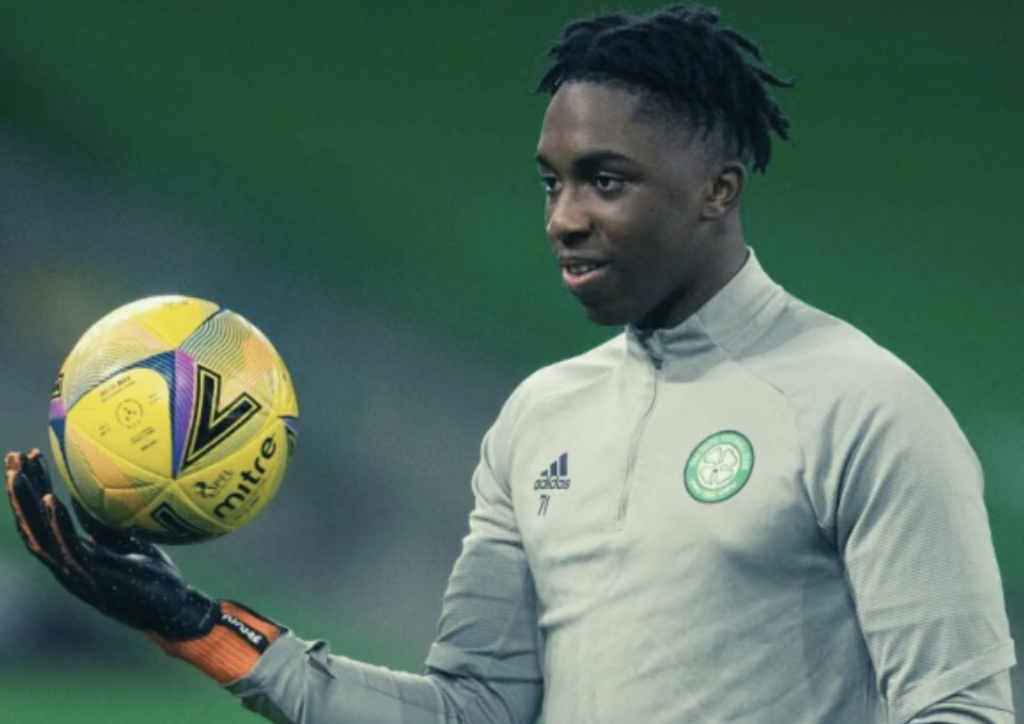 HAVING A BALL…Tobi Oluwayemi has stepped up to first-team training at Celtic.

“I didn’t want to waste that opportunity, so he’ll be training with us regularly and, hopefully, we’ll watch him develop over the next couple of years.”

Postecoglou, speaking on the club Twitter account, added: “There’s always a two-fold target for everything we do.

“There’s the immediate, the now, which is the main focus, but in the background we’ve got to make sure we’re developing a core group of players that will take us through the next few years.”

Oluwayemi, speaking after agreeing his contract extension, commented: “I played well last season and that led the club to offer me a new deal. The pathway and vision seemed right for me, so I’m really happy.

“It’s a good feeling and it gives me more time to focus on doing what I need to do on the pitch and trying to progress on the pitch. I’d love to eventually break into the first-team squad and be competing and playing at the highest level. 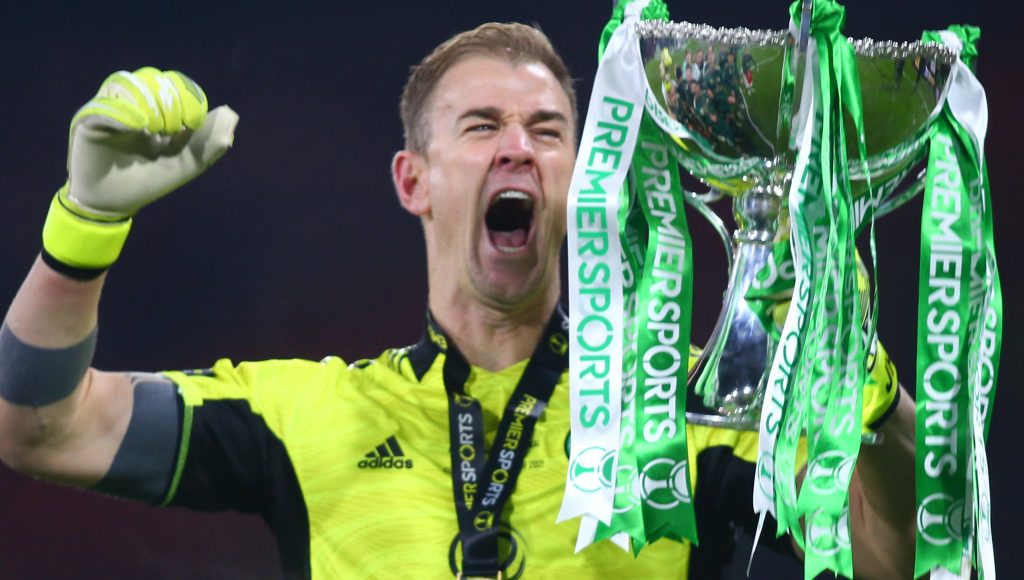 “I’ve developed a lot since I first came here. It’s been a good experience and the staff have all helped me to mature and become a better player on and off the pitch.

“Stevie Woods and Colin Meldrum have been very good with me. I worked under Stevie last season for a bit and it’s always a good experience moving up and training with him. They both have their own styles and they’re both great coaches I really respect.”

With Ross Doohan, 23, on loan to Tranmere Rovers until the end of the season, the way is now clear for the teenager to push for that place in the top squad.

There is every likelihood the Celtic fans will know all about Tobi Oluwayemi before too long.