Celtic Quick News on News Now
You are at:Home»Other»Who Will Win The Celtic Player of the Year 2022 Award?
By CQN Magazine on 30th April 2022 Other

AS we approach the end of the season, it’s time to vote for who wins the Player of the Year award.

It’s an opportunity for fans to have their say on the performers they believe have contributed most and been the most essential part of the team. There will also be a chance to vote on the goal of the year and Young Player of the Year and Player of the Year for the women’s team.

So far, the season has surpassed all expectations, with numerous unforgettable moments and performances along the road. There’s still plenty to look forward to, but as you cast your vote for the 2022 Player of the Year, take a look back and remember some of the significant players and moments from the season.

The award is sponsored by Dafabet, one of the top betting and online casino companies. You can find more information about the best online casinos at BonusFinder Ireland’s article online. Below are more details on this year’s Player of the Year award.

Player of the Year 2022 Options

If you’d like to bet on the Player of the Year award, you’ll need to be quick. Here are the options that you can vote on. 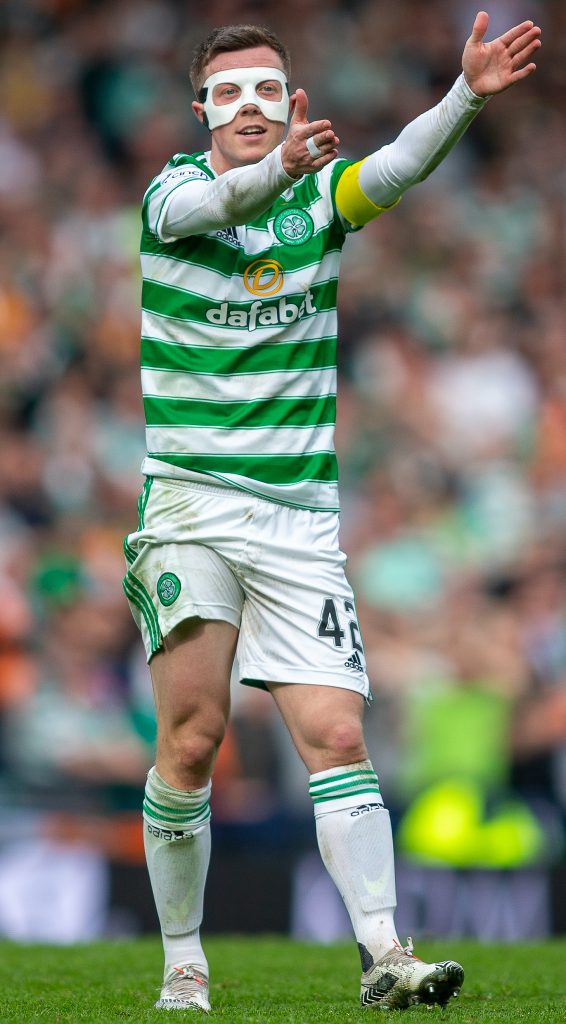 The skilful midfielder has established himself as one of the best Scottish footballers of his generation after emerging as one of the brightest talents of the Celtic Youth Academy system. As the team’s captain, McGregor is one of the most important players in the side. He’s an integral part of the midfield and has chipped in with several goals too, scoring more than fifty across his career. This season he has 28 appearances and two goals and two assists.

The Wizard of Oz, as he is known to his legion of adoring fans, has a habit of scoring crucial, game-winning goals for Celtic. One of his most important performances came in the 2017 Scottish Cup Final, where his winner gave Celtic their Invincibles treble. This season, Rogic has scored six goals and assisted other players six times across his 27 Premiership appearances.

The 75 times-capped England international keeper wasn’t the most celebrated signing when he joined Celtic in the summer, but he’s quickly made a big impact on the team. Last season, there was no agreed-upon first-choice goalkeeper, with appearances split between three keepers. Hart has brought leadership and reliability and has made plenty of important saves too.

The Portuguese winger was signed on a season-long loan from Benfica in the summer, with the left-winger joining the first team to gain minutes. Despite struggling to get minutes in Benfica’s first team and having a poor performance during his previous loan spell in Spain, he quickly became a key part of the team. The 23 year old has scored 11 goals in all competitions.

The Japanese striker was signed for £4.6million from Vissel Kobe in the summer and has become a valued player in the team, scoring 17 goals for Celtic this season. Despite an injury problem that kept him out of the side for several weeks, Furuhashi still has 15 appearances and eight goals, along with two assists.

The rugged centre-back was signed on loan from Tottenham Hotspur in the Premier League at the start of the season. The powerhouse defender has been a key part of the team, helping to keep multiple clean sheets and putting in a lot of crucial He’s also chipped in at the other end, picking up four goals and an assist across 28 league appearances.