CHRISTOPHER JULLIEN has a simple take on the reports that have been linking assistant boss John Kennedy with Hibs.

“Who would leave Celtic?” asks the centre-back who joined from Toulouse for £7million in the summer.

The towering defender is convinced Neil Lennon’s highly-rated No.2 has all the attributes to make him as a success as a gaffer in his own right, but Jullien reckons Kennedy belongs at the champions.

The Frenchman, speaking to the Daily Record, said: “I just know he is really important for us. He’s really good for me and every other player, too.

“Who would leave Celtic? I am sure he loves the place and he has been so good for us.

“Will be be a manager one day? Yes, for sure. He has all the things to become a great manager.”

Jullien understands the interest in the Hoops deputy gaffer and also acknowledged the part the former Scotland international centre-half, who had to quit playing at the age of 21 following a horrendous knee injury in 2004, played in easing him through a tricky early spell in his his Parkhead career.

He said: “Since I arrived, he’s been there for me. When you arrive somewhere new it’s sometimes difficult.

“You can have some tough times to settle and things like that. He was always there and showed me the good stuff I was doing as well as the bad stuff. 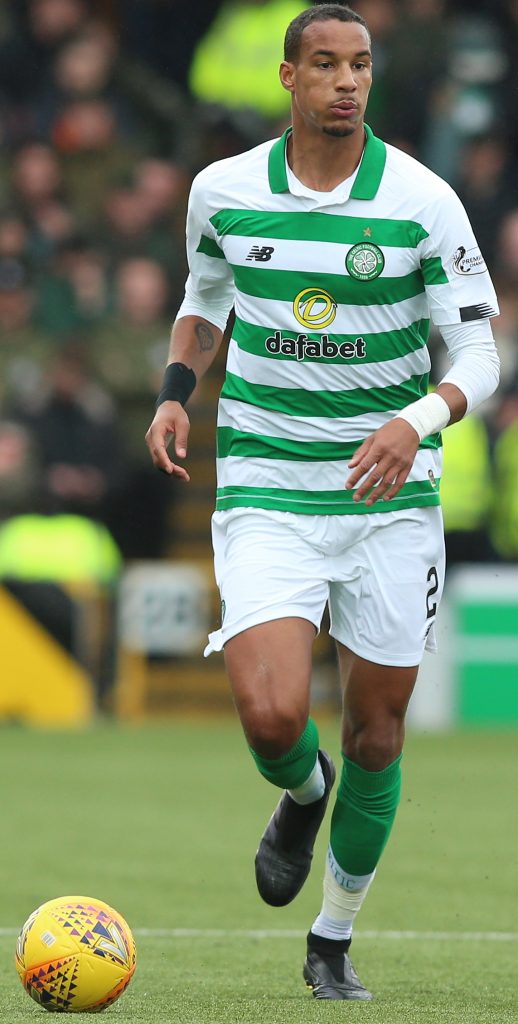 “I’m so happy to have this guy close to me. He made me learn some things about the club and how to play. I’m really happy to have him on my side.

“I talked about how his career went, but not with him. But I just see he’s in a really good place right now.

“What he’s teaching and doing for us on the field is really good.

“For his age I think it’s really good at what he’s doing.”

Jullien added: “He showed me some videos of what they were doing last year or the year before and what the game here is like.

“We spent one or two hours together before I was playing regularly. We looked at things that I could do and what I could bring to the team.

“He showed me the perfect things I needed and right now I’m in a good moment because of that.

“He’s always giving so much advice. At half-time, he’s really calm. He’s a really calm guy. I didn’t see any of the games he played, so I don’t know if he was different when he was a player.

“You can compare him to a player with us, though. You can see he was out on the field not a long time ago.

“You can see he wants to give and that’s the really great thing for us.

“He’s not a confidante. He just understands some stuff, like the trainer does. The fact he wasn’t on the field too long ago makes the link more natural.

“I came here recently and it’s really good to see a staff behind us. The chemistry they have together is just perfect.”

Jullien is now taking a breather with a fair percentage of his team-mates away on international duty, but he will be ready for the visit of Livingston to Glasgow a week on Saturday.

Facing the Lothian side on their artificial surface has been part of his learning curve since arriving in the summer.

He aims to show a massive improvement this time out against the only team to inflict a domestic defeat on Scotland’s title kings.