SOUTHAMPTON are prepared to sell former Celtic defender Virgil van Dijk if the price is right when the window opens at the beginning of next week.

Their board dug their heels in during the summer window with the Dutchman trying to orchestrate a move to Liverpool. Southampton needed up reporting the Anfield club to the Premier League and an apology was issued and accepted, thus avoiding sanctions being imposed on Liverpool for tapping up the player. 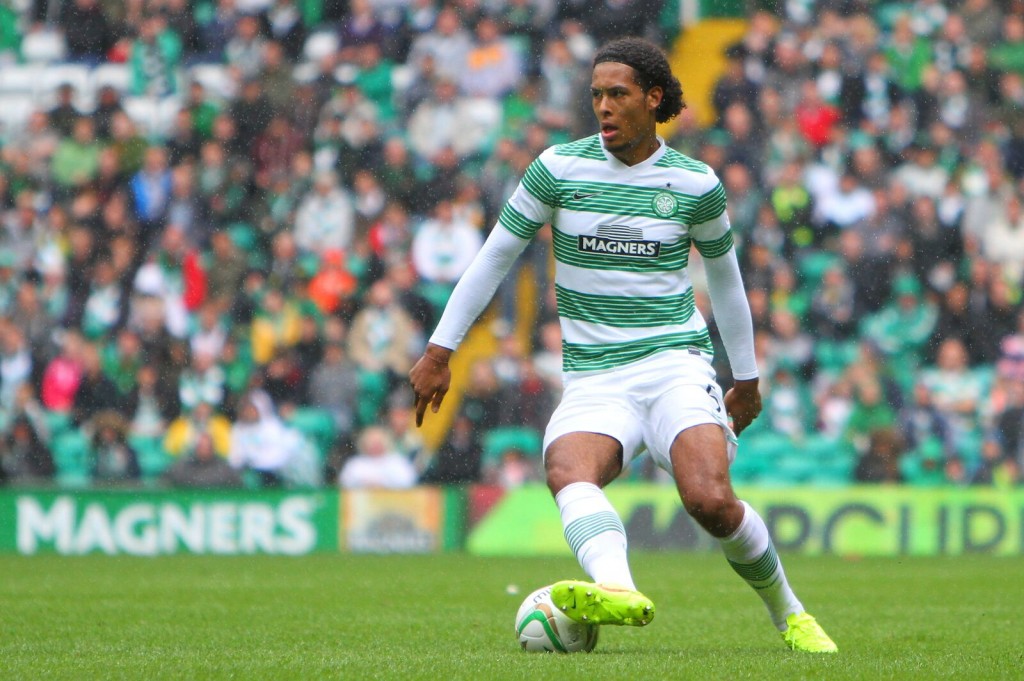 Half a season later though the south coasters are now content to let a bidding war emerge for the 26 year old former Celtic star which will make him the most expensive defender in the game.

Arsenal look like they have been priced out of the bidding so it will become a three way fight for van Dijk’s signature with Liverpool, Chelsea and Manchester City all very keen on the player.

All three clubs have significant buying power and Southampton are looking to achieve a sale price in excess of £70 million foe the player they signed for £12.5 million from Celtic in August 2015.

Celtic are believed to be due a sell on fee of 15% of the net profit Southampton make on any transfer so if van Dijk sells for £70 million then Celtic will receive a tasty £8.625 million windfall.

Van Dijk was notable by his absence from the Southampton squad that arrived at Wembley to play Spurs on Boxing Day with manager Mauricio Pellegrino indicting afterward the 5-2 defeat that the player is now set to leave the club.

The experienced Southampton manager insisted that he had no regrets about keeping van Dijk in the summer, despite the player’s poor form in the first half of the current campaign, and he suggested the club are now resigned to losing the 26-year-old. 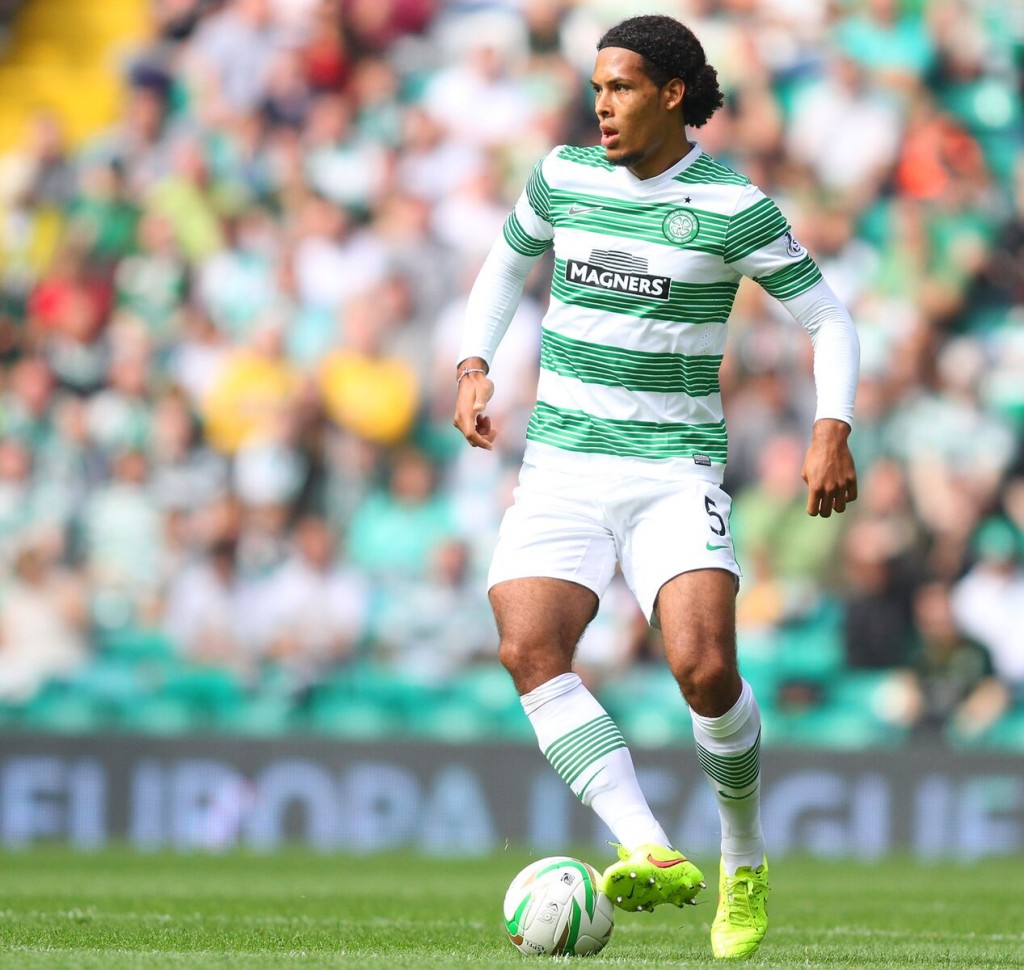 “We tried to do the best for the team. The board decided to try to keep our best player at the club. This situation is a big learning curve for everybody and now we decide what is the best for the club,” he said.

“The manager decides what is the best. We win, draw and lose, with and without Virgil. We have to wait until January. I can’t control the market so we’ll see what happens.”

Pep Guardiola has emerged as the front runner to win the race for van Dijk’s signature as the Spaniard has set his sights on bringing in a top class central defender to Manchester City in January.

Liverpool remain very keen on the ex-Celt who has previously expressed a desire to play for the club and they could make another attempt in January while Chelsea have also asked to be kept informed of developments.

Celtic will hope that all three clubs get into a bidding war to force the price up as high as possible as Brendan Rodgers looks to develop his own squad for next season’s Champions League campaign.

Rodgers has also indicated that if a large enough bid for Moussa Dembele is forthcoming then the player is likely to be sold in January. Brighton seem interested but Celtic would dismiss out of hand a bid for £18 million as reported on Christmas Day by Sky Sports. 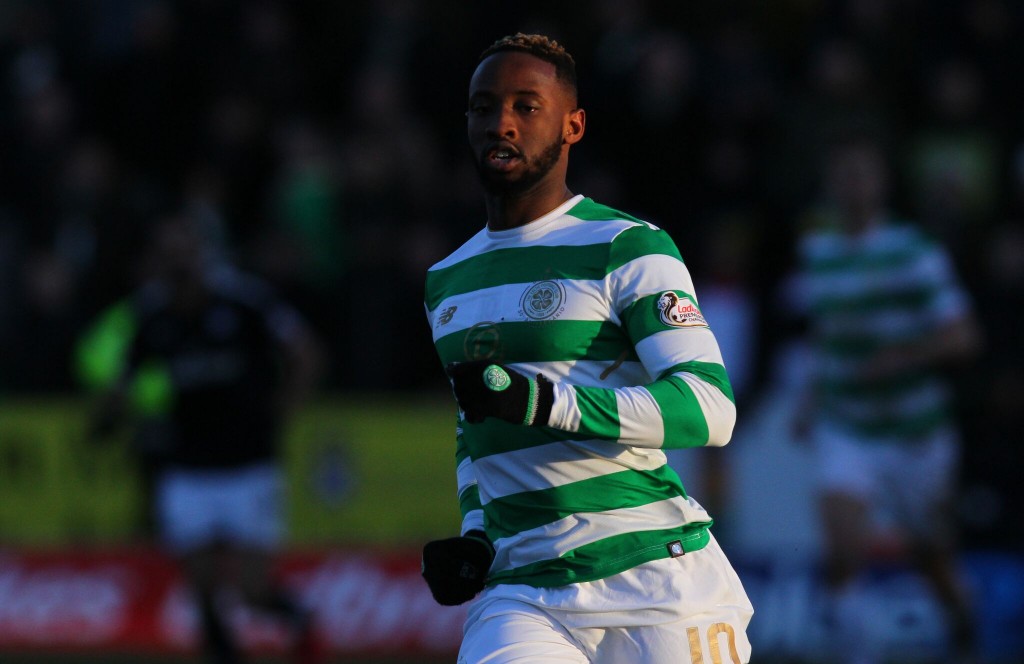 Everton could be a club likely to meet Celtic’s valuation and be of interest to the player and his agent who spent Boxing Day watching Brighton lose 2-0 at Stamford Bridge.