Celtic Quick News on News Now
You are at:Home»Football Matters»‘WHY KOLO IS SO IMPORTANT TO ME,’ RODGERS
By CQN Magazine on 30th June 2017 Football Matters

BRENDAN RODGERS has revealed Kolo Toure will remain with Celtic in the new season – but he has still to make up his mind whether it will be as a player or a coach.

The 35-year-old Ivorian, who joined the Hoops last summer following his release from Liverpool, hardly featured for the champions in the second half of the campaign as Dedryck Boyata and Jozo Simunovic established themselves as the first-choice central defensive pairing.

However, Toure still proved an invaluable help to Rodgers and the Irishman is keen to retain his services in some capacity.

Rodgers said: “It’s a tough one. Kolo is still in that mindset where he is asking: ‘Do I want to play?’ He was fantastic for us last year, but his contract has run out.

“However, he is someone I would like to have a role for.

“Obviously, the playing role diminishes for him. He just needs time to see where he’s at, in terms of playing, or whether he falls into the coaching role more. 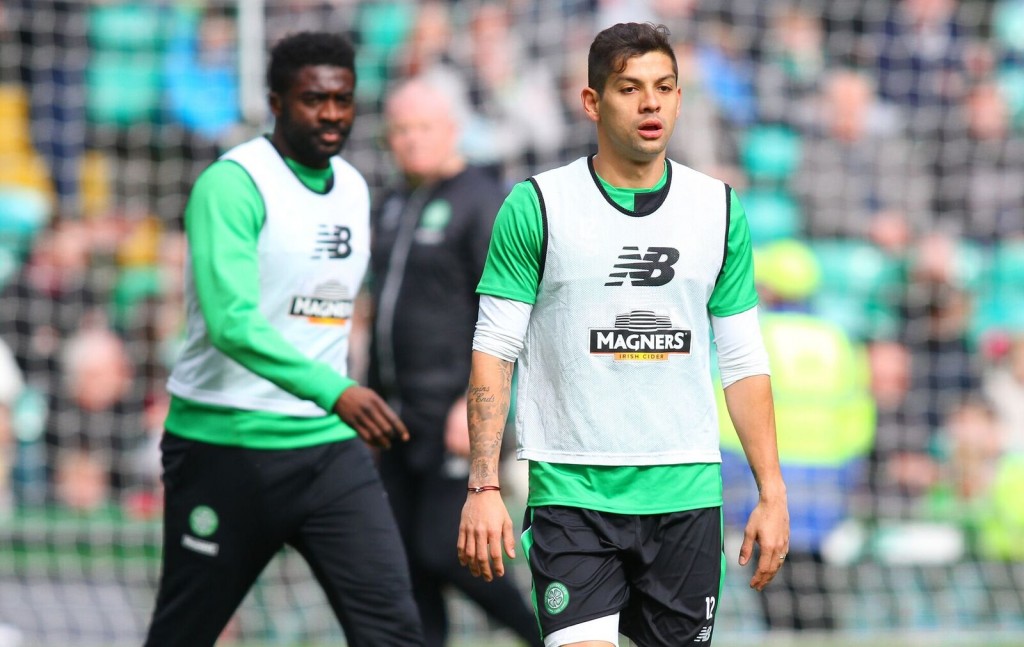 “It’s something that he and I have spoken about over the course of the season.

“I think that sometimes what happens is that players who have been at that level, and have that experience, they sometimes just get pushed to the side a little bit.

“But guys like that are very, very important, not just for changing rooms, but for clubs.

“Players like that retain the values of a club and they understand the levels expected and the pressures, and they can help in that perspective.

“It helps you as a coach or a manager, because you cannot be in the players’ pockets 24 hours a day.

“So, these are guys who can be great lieutenants for you and help install your standards and the values such as giving young players a little reminder about things when you’re not there. 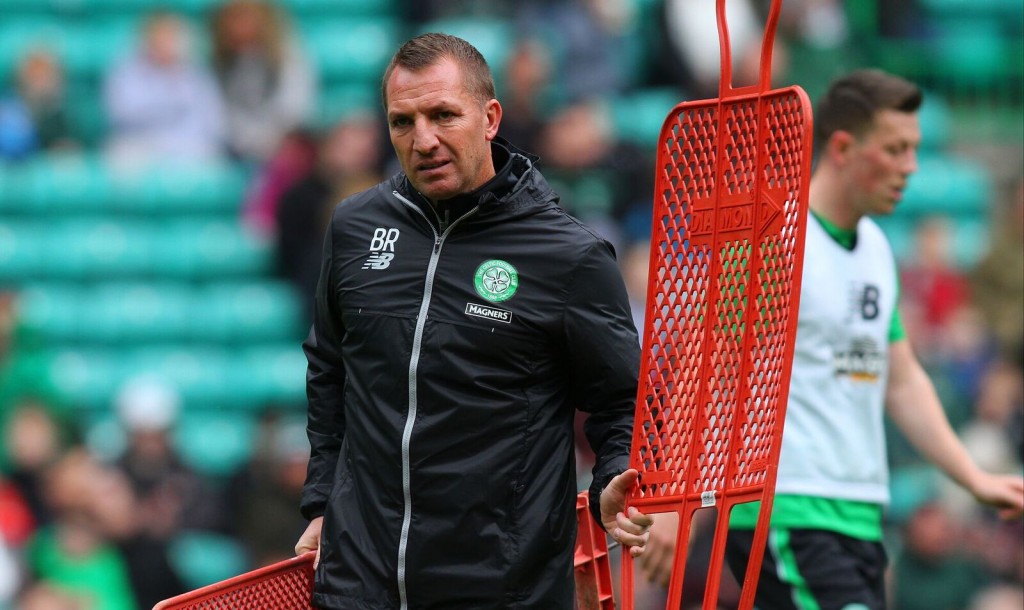 “A player with a profile and a status can do that for you. That’s why I think it’s so important that big clubs have guys who can do that.”

Rodgers added: “Look, it’s tough if you are not playing. But I don’t need any players going about with their heads on the floor – when that happens, you’re not going to get anywhere really as a group.

“I think people needed to see, in all the celebrations, that he was right in the middle of it. This was a guy who hadn’t played so much.

“So, it is important to have good people. In the environment, you need to have the right type in there, and Kolo is definitely that.”