The nation’s most-capped player with 102 appearances insisted it would be wrong to call time on the national stadium when the lease expires in 2010.

Dalglish, 66, accepts Hampden has its flaws, but still views the ground as the home of Scottish football.

Scotland’s joint top scorer alongside Denis Law with 30 goals said: “I read about the lease being up for Hampden and people saying Scotland might leave.

“How can our national side move from Hampden? 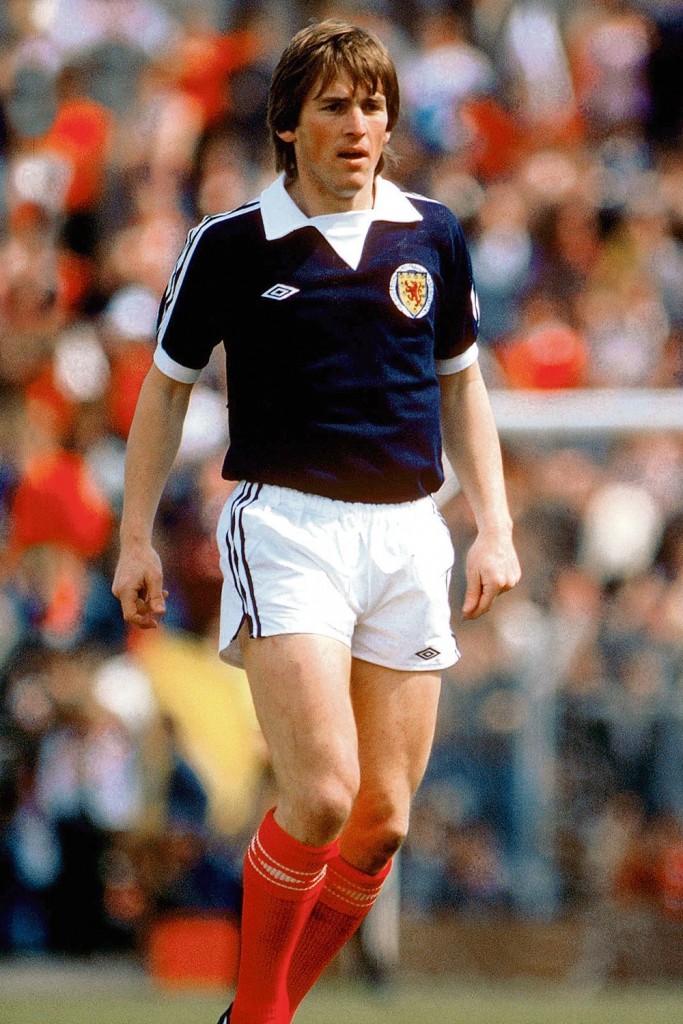 “I’ve been at Murrayfield for a rugby match and it really is a fantastic facility.

“However, Hampden is the home of football in Scotland. You don’t want to be moving way from that.

“It’s good to move around the country, to give the likes of Aberdeen and Edinburgh a shout. But take it to Pittodrie, Tynecastle or Easter Road, keep it in a football ground.

“I don’t know what the finances are to renovate Hampden, but traditionally you need your home and it is the home of Scottish football.

“I remember going there as a wee boy and you always got a buzz.

“I don’t know if that’s gone now, but, for me, even going to watch an international there was fantastic.” 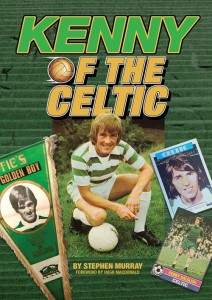 Stephen Murray’s excellent book Kenny of the Celtic is available from the CQN Bookstore.