Celtic Quick News on News Now
You are at:Home»Football Matters»‘WHY WE MUST MAKE THE MOST OF MOUSSA,’ CELTIC STAR
By CQN Magazine on 30th March 2017 Football Matters

GARY MACKAY-STEVEN reckons the Celtic fans should enjoy Moussa Dembele – while they can!

The 20-year-old French striker has attracted interest from Europe’s top-flight clubs with his 32 goals for the Hoops this season.
Dembele has been a revelation since his £500,000 arrival from Fulham in the summer.
With transfer speculation growing by the week, winger Mackay-Steven said: “It is one of those things that you never really know what it is going on or what will happen. 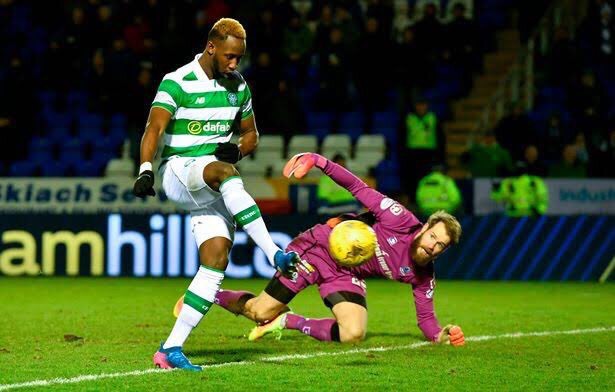 “That is really up to Moussa and up to the club to decide what happens next, but for us, as players, and for the supporters, I think you just have to enjoy having him.
“He is an outstanding player. He is so calm on the ball and just a really laid-back guy.
“Nothing seems to get to him, in terms of pressure before big games or anything like that.
“He just seems to have a natural temperament for going on and playing football, no matter what is at stake.

“We feel lucky to have him. He was an outstanding signing for the club and you have seen that this season with the quality of performances that he has produced.

“It will be between him and the club what his long-term future is, but I hope that he is here for as long as possible because is quality is obvious.”