Celtic Quick News on News Now
You are at:Home»Latest News»WILL GRIGG IN, KAZIM-RICHARDS OUT?
By CQN Magazine on 30th May 2016 Latest News

COLIN KAZIM-RICHARDS looks increasingly likely to be heading for the exit door at Celtic as reports from Brazil link the big striker with a move to Coritiba.

Celtic’s new manager, Brendan Rodgers is wasted no time in beginning to re-shape the squad and has been busy reviewing all performances from last season. Players who aren’t in his plans for the year ahead will be moved on and it appears that Kazim-Richards is in this category. 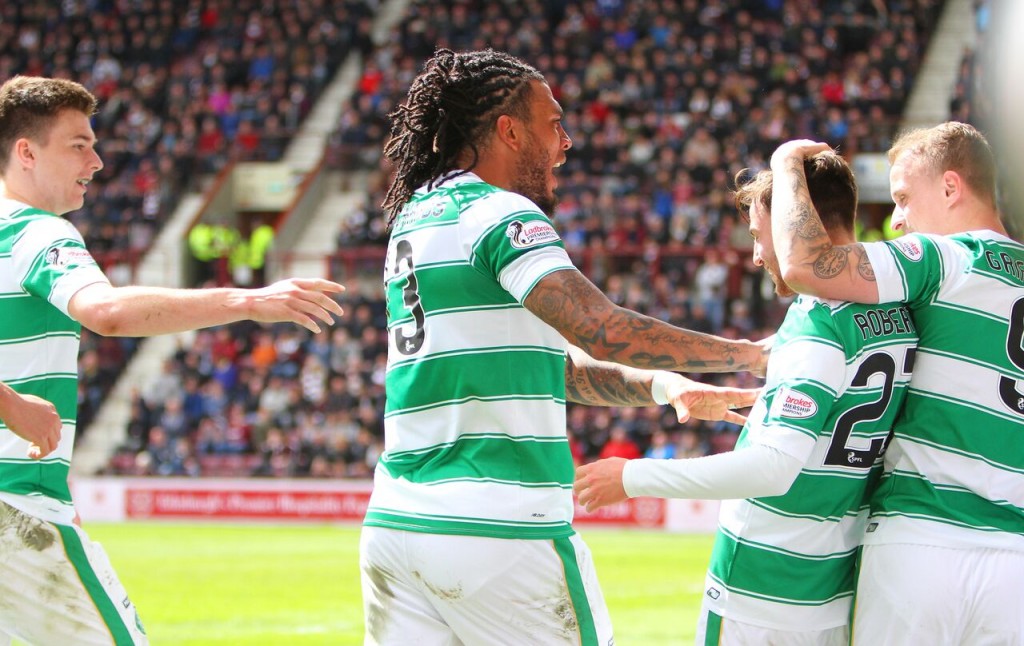 Reports over the weekend in Brazil claim that the ex-Fenerbahçe & Blackburn striker, is in talks to join Brazilian side Coritiba, with a contract until December 2017, according to Coritiba’s director Valdir Barbosa.

His departure would follow the release of Carlton Cole, which is currently being negotiated with Cole’s agent and the sale of Stefan Scepovic to Spanish side Getafe.

Nadir Ciftçi and Anthony Stokes’ Celtic careers remain uncertain with Ciftçi speaking out this weekend about his wish to return to Celtic. Stokes, who was on fire in the Scottish Cup victory for Hibs that denied “The Rangers” their first ever major honour, is also keen to be part of Brendan’s plans for the new season. Reports over the weekend linked him with a move to Birmingham.

Kazim-Richards, 29, joined Celtic in January after an ill-fated spell at Feyenoord on a free transfer; however, the Turkish international has failed to make an impact with the Scottish Champions, netting just once in eleven league outings. The player’s wife is Brazilian so there seems to be a logic in a move to South America for the well travelled Londoner. 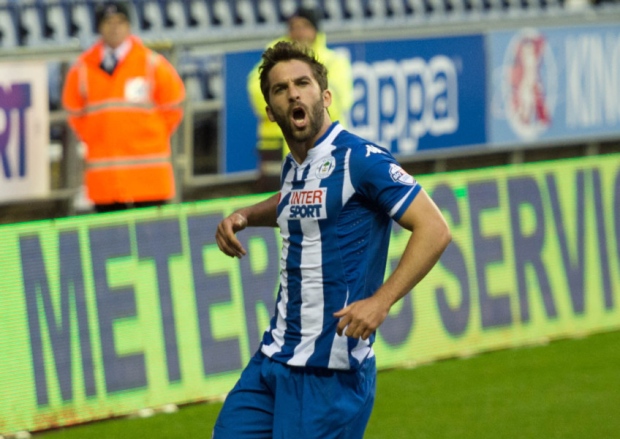 Celtic are looking to replenish their striking department and if Kazim-Richards is allowed to leave and there are informed suggestions that Celtic are close to signing Will Grigg, the Northern Irish striker, who netted 25 goals in 40 league appearances for Wigan last year.

Rodgers believes that Grigg would be an ideal striking partner for the Celtic goal machine, Leigh Griffiths.

And with the lose of the Calton Cole song, the signing of Grigg would give the Celtic supporters a great alternative!

Three weeks to Father’s Day. Why not order a SIGNED copy of Lisbon Lion Charlie Gallagher’s new biography from CQN Bookstore and we’ll send you a FREE copy of The Winds of Change. One for you, one for your dad. Then swap! Just order the Charlie Gallagher book HERE and we’ll do the rest!