The striker who scored two crucial goals in the 3-1 win over Dukla Prague in the European Cup semi-final en route to making history in Lisbon 50 years ago admits he has been hugely impressed by the Irishman.

Wallace, who has been based in Australia since the early eighties, watched his old club in action in the 6-0 Scottish Cup win over Inverness Caley Thistle at Parkhead on Saturday. 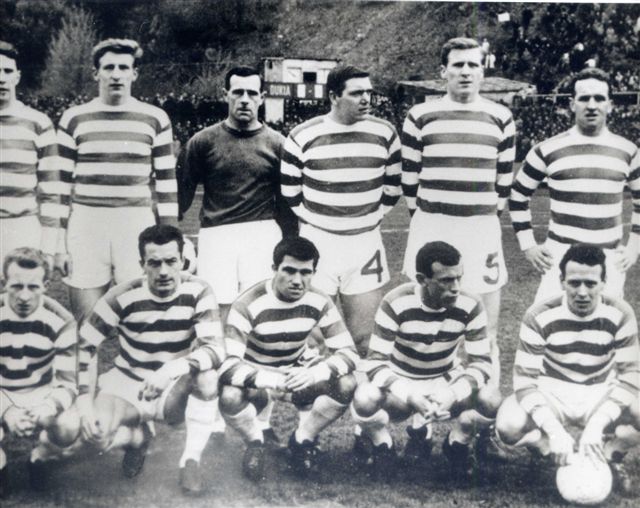 He said: “Brendan Rodgers has certainly hit the ground running.

“He has got Celtic playing the way the supporters expect and that is great to see.

“Celtic fans have been brought up on witnessing attractive, entertaining football.

“Before returning to Queensland, I took the opportunity to see Rodgers’ team live when they beat Caley Thistle and Big Jock Stein would have admired that performance.

“It says a lot when both full-backs, Mikael Lustig and Keiran Tierney, got on the scoresheet.

“I believe you’ve got to work with a coach before you can make proper observations. That is the only way to tell.

“But he appears to be ticking all the boxes and his players are certainly responding.

“And he will be aware he is the only man who will be sacked if results and performances don’t stack up.

“Brendan will have learned things during his time at Liverpool and Celtic are benefiting from that knowledge this season.”

Willie has signed a batch of copies of That Season in Paradise – Ten Months of Celtic Heaven for CQN. Get your signed at www.cqnbookstore.com