CELTIC hero Stilyan Petrov has fired a warning to the Hoops’ new Bhoys before Saturday’s crucial Glasgow derby at Parkhead.

The former Bulgarian international midfielder was a veteran of the fixtures in his seven years in Glasgow after signing from CSKA Sofia in July 1999 and scored a famous flying header in the 6-2 Demolition Derby in August 2000 as Martin O’Neill made his debut in the meeting of the old foes.

Neil Lennon’s side can go back to the Premiership pinnacle with two points to spare and a game in hand if they don’t make any mistakes against the Govan club.

Petrov realises the importance of the team going into this encounter with the correct mental and physical attitude in their bid for a historic tenth successive title. 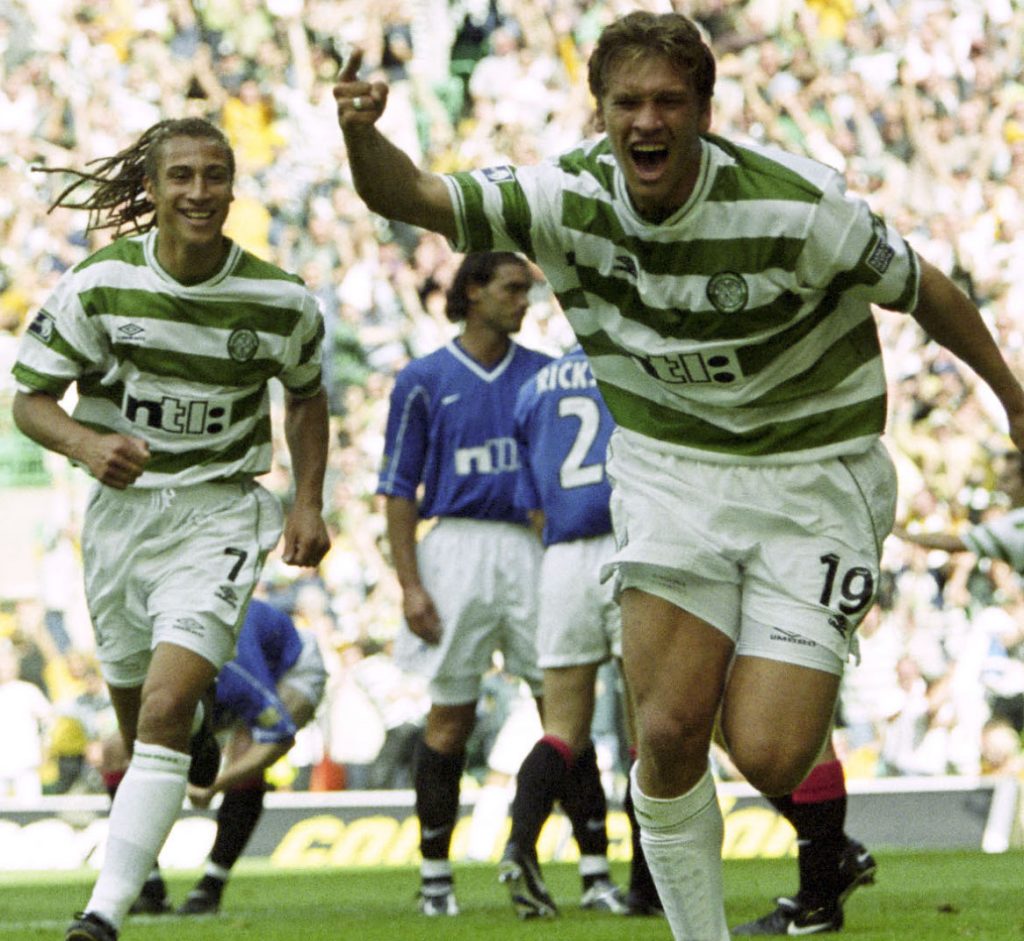 While nothing will be decided this weekend, Petrov emphasised the importance of the head-to-head games between the sides.

“If you lose, you have to wait until the next time you play them and in that period, you’re in hell.

“Being part of that club made me learn about what is winning and what is being dominant.”

Petrov added: “It’s about creating a winning mentality – Martin (O’Neill) brought in a lot of players, but he brought in winners and people who wanted to change the history.

“Signing the right player was the key for Martin to be successful.”