CELTIC wonderbhoy Karamoko Dembele has hinted he may turn his back on Scotland and pledge his international future to England.

The 16-year-old forward, who was born in London of Ivorian parents and who moved to Glasgow at the age of one, has turned out for both nations and has yet to make up his mind about his long-term plans.

Dembele, though, took to social media to make his allegiance to the Auld Enemy for next season.

He was handed the captain’s armband for England Under-16s team and starred in their 5-0 win over Ivory Coast earlier this month. 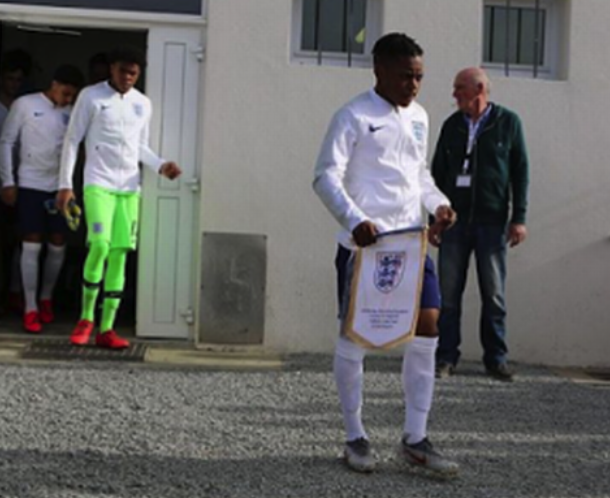 The talented teenager posted a picture on Instagram yesterday of him leading out the side with the caption: “Looking forward to next season with the boys ENG16.”

Dembele has represented the Scots at Under-16 and 17 level and has insisted he will not be rushed into a decision about his international future.

He could get the opportunity to become a screen star when Celtic Under-18s face their Ibrox counterparts in the Glasgow Cup Final at Hampden this evening with the game being shown live on BBC Scotland with a 7.05pm kick-off.