WIDE BHOYS Filipe Jota and Liel Abada are managing to make Ange Postecoglou smile amid the fall-out of a faltering Premiership sequence of results plus a frightening injury list.

The Greek-Australian gaffer saw his side drop their 11th league point of the season in a drab 1-1 draw with Dundee United at Parkhead yesterday which left more than a few onlookers disgruntled.

Abada scored his sixth goal of the campaign with a crisp header from a superb left-wing delivery from Jota, but their good work was undone within two minutes when some sloppy defensive play allowed Ian Harkes the opportunity to thump a header wide of the exposed Joe Hart from close range. 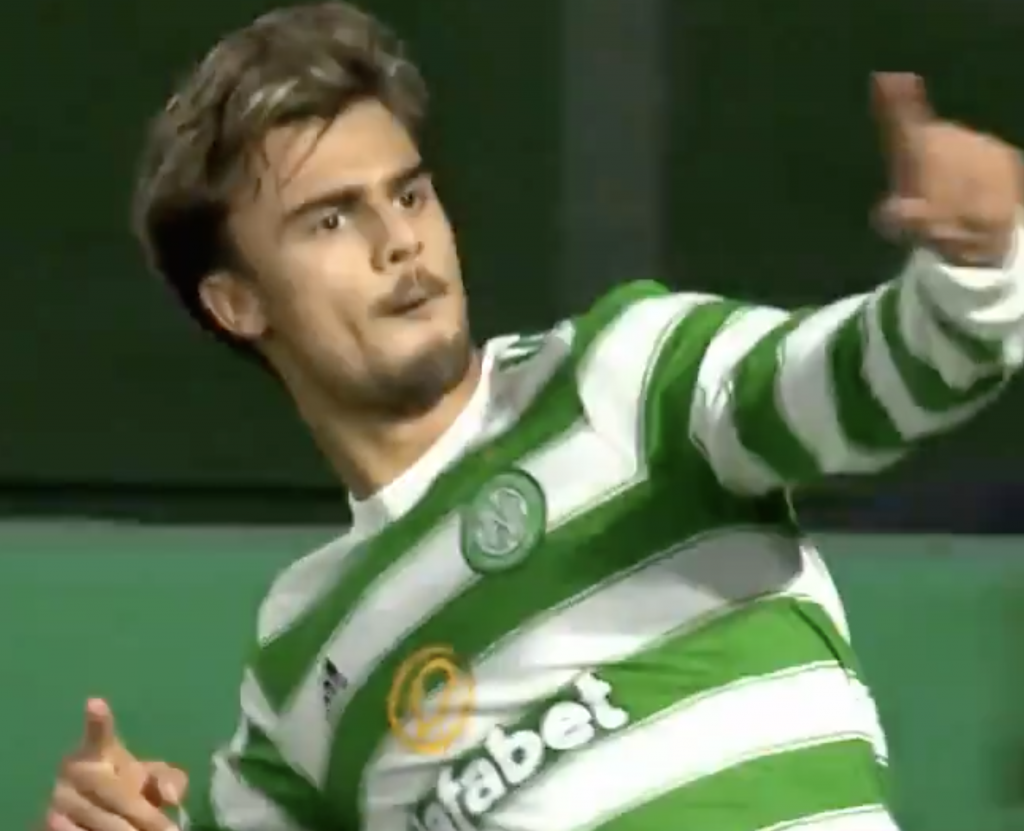 But it was the two wingers who lit up the east end of Glasgow with dazzling displays that, alas, brought little reward.

Following David Turnbull smacking a left-foot drive off the underside of Benjemin Siegrist’s bar right on the stroke of half-time and Tom Rogic emulating the feat four minutes from the end with a header, Jota made it third time unlucky in stoppage time with a drive that bounced off the top of the frame and swept to safety.

The on-loan Benfica flanker, valued at £6.5million by the Lisbon giants, and the Israeli international, bought in the summer for £3.5million on a five-year contract, offer the Hoops some hope in the midst of some dire results and an injury list that saw Joisp Juranovic limp off in the first-half yesterday to join a list that already contains Callum McGregor, Kyogo Furuhashi, James Forrest, Greg Taylor, Giorgos Giakoumakis, Mikey Johnston and Karamoko Dembele plus long-term crock Christopher Jullien who has not played this year. 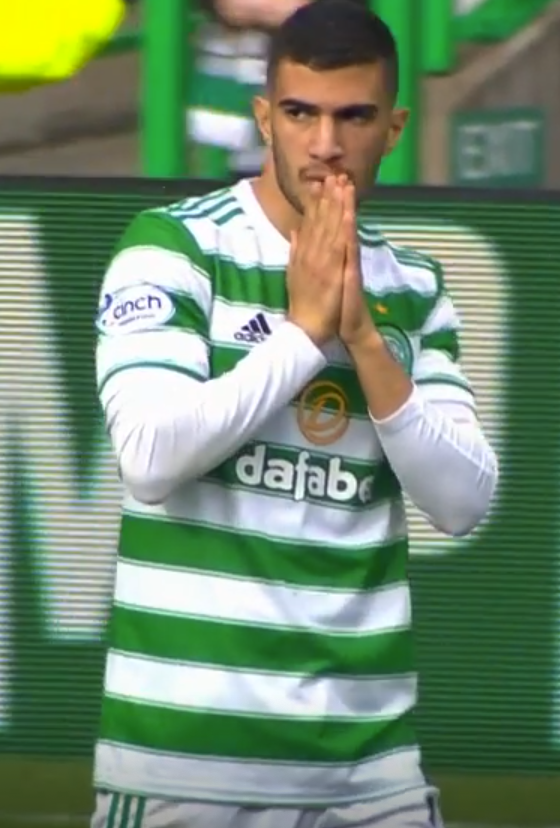 ON A WING AND A PRAYER…Liel Abada reflects on one that got away against Dundee United.

Postecoglou, though, took time off to praise his exhilarating youngsters and he told the Daily Record: “They were unbelievable.

“They are just starting their Celtic careers. Liel is 19 years old and this is Jota’s first real crack at regular senior football.

“With that comes responsibility, but I thought they were both outstanding and both could have had a couple of goals.”

Celtic fans will be hoping Postecoglou is still as upbeat about his deadly duo on Thursday night after the Europa League Group G game against Bayer Leverkusen – and with the right sort of result to back it up.