CELTIC players had mixed emotions after a day of highs and lows in the World Cup.

Callum McGregor and Kyogo Furuhashi both came off the substitutes’ bench to inspire their countries to victory while Tom Rogic suffered defeat in Japan.

Scotland were toiling at 0-0 in the Faroe Islands when Steve Clarke introduced the Hoops captain for his former Parkhead team-mate Jack Hendry in the 68th minute.

McGregor moved into his usual midfield berth while Scott McTominay, the stoppage-time hero in the 3-2 victory over Israel at the weekend, dropped into central defence alongside Grant Hanley. 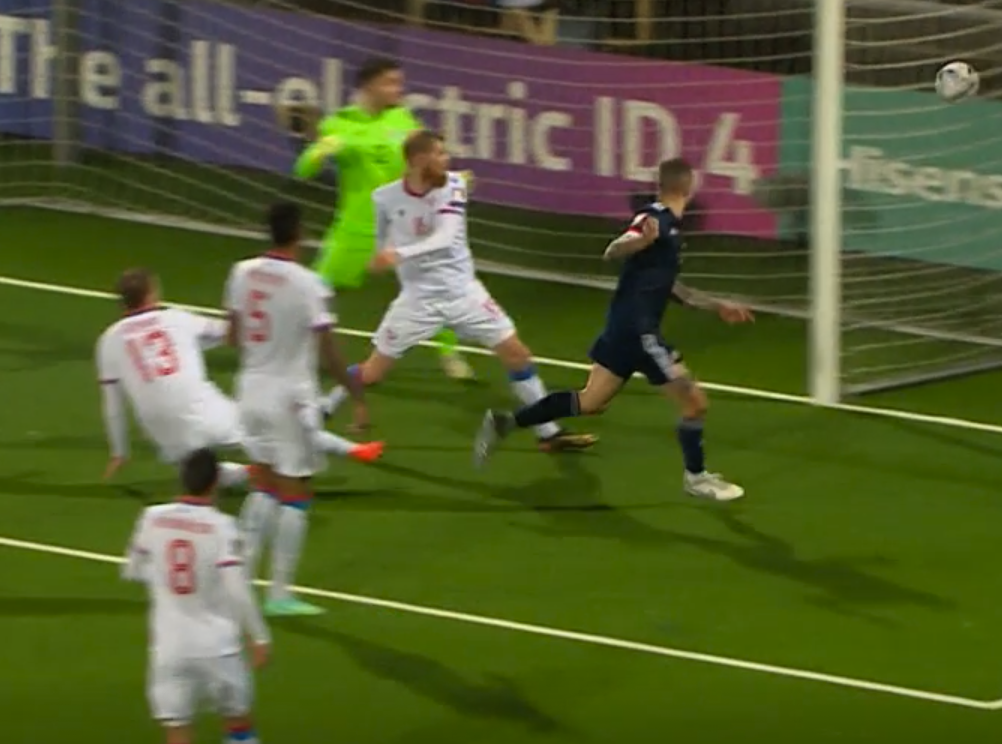 THE WINNER…Lyndon Dykes claims the points-clincher against the Faroe Islands. 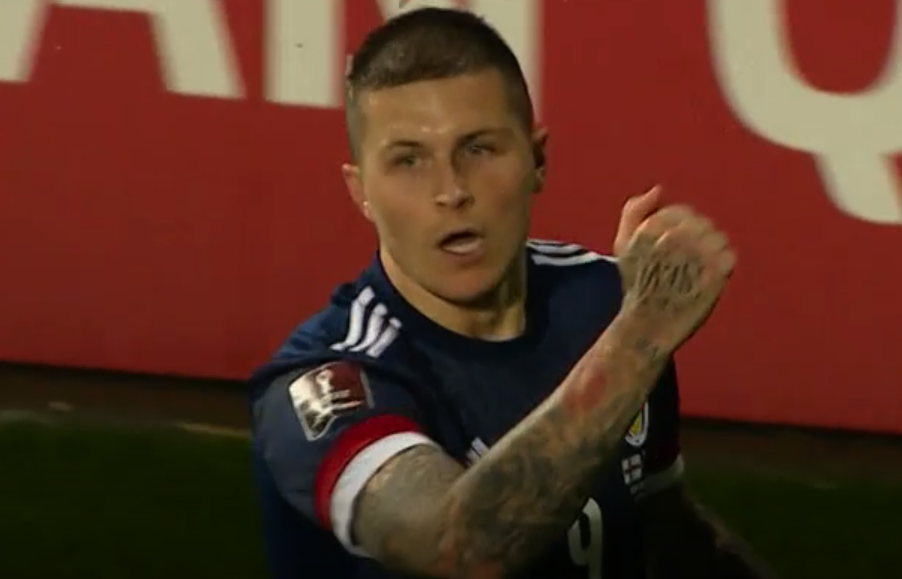 CELEBRATIONS…Lyndon Dykes races away in joy.

The switch worked a treat, but it still took a freak goal to give the visitors a 1-0 triumph with Lyndon Dykes claiming his fourth goal in successive games.

With four minutes of regulation time remaining, Nathan Patterson, an 83rd-minute substitute for Ryan Fraser, slung in a right-wing cross which was volleyed by a panicking home defender and the clearance struck the Queens Park Rangers striker on the chest and ricocheted into the net.

VAR seemed to take an eternity before the goal was allowed.

The Scots now know that a win in Moldova next month will make certain of a play-off place for the Qatar Finals next year.

In Japan, Kyogo was introduced to the action on the hour mark and helped to force the late winner in the 2-1 success over Rogic and the Socceroos who had relied heavily on goalkeeper Maty Ryan to keep the score at 1-1 with the minutes ticking down. 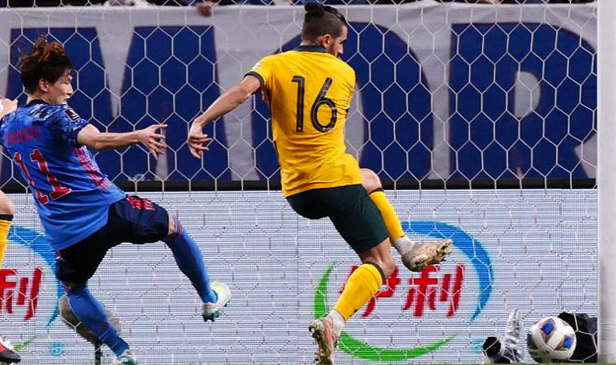 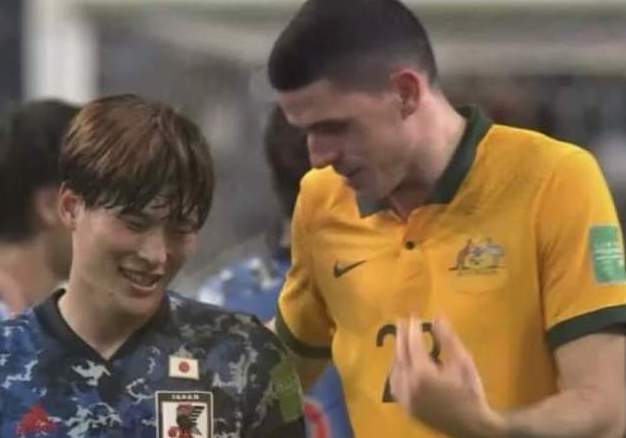 Ao Tanaka opened the scoring for the hosts after eight minutes, but the Aussies levelled after a bizarre moment in the second-half.

Qatari referee Abdulrahman Al-Jassim awarded a penalty-kick and Hibs star Martin Boyle was ready to take the award. However, VAR spotted the infringement had taken place just a yard outside the box and a free-kick was given.

Ajdin Hrusic took the set-play and thumped an unstoppable effort into the net off the underside of the bar.

With four minutes to go – and with Rogic replaced in the 81st minute – Ryan pushed a shot from Takuma Osano onto the woodwork and the Hoops’ top scorer raced in for the rebound.

However, unfortunate defender Aziz Behich was hurried into an attempted clearance and turned the ball into his own net.

McGregor, Kyogo and Rogic are all now back at training on Thursday as Celtic prepare for the trip to Fir Park to take on Motherwell on Saturday.