The Portuguese ace picked up the award for the fifth time this week, but failed to impress the former Scotland boss.

Coaches and captains from every FIFA national team were invited to select their top performers as players and managers.

The ex-gaffer, who left the role following the failure to guide his nation to next summer’s World Cup Finals in Russia, selected Ronaldo’s Real Madrid team-mate Luka Modric. 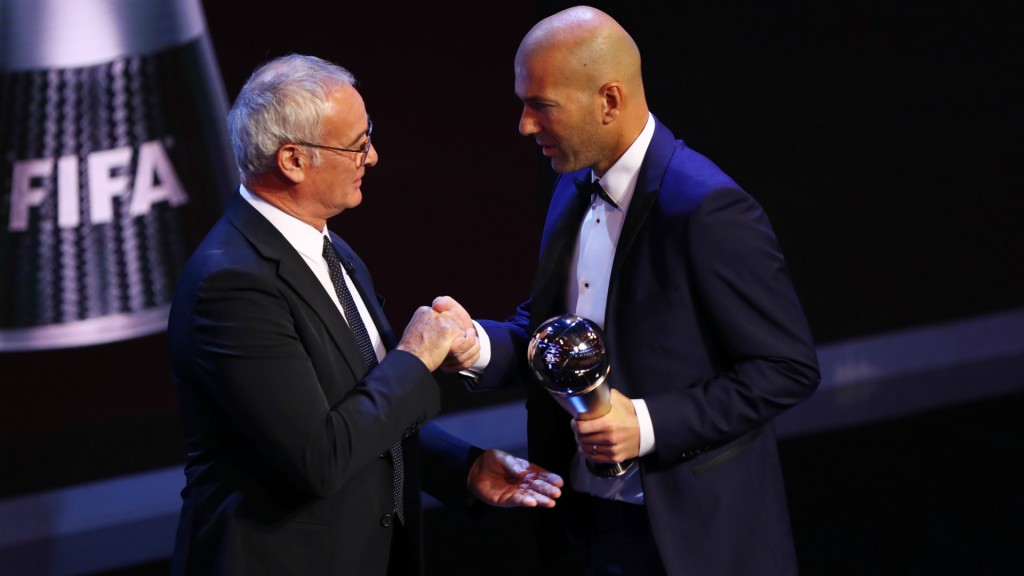 For the coaches’ award, the Hoops ace again picked the winner as his first choice, nominating Real Madrid’s Zinedine Zidane.

Strachan went for Monaco coach Leonardo Jardim, who took the club to the Champions League semi-finals last season as well as to the Ligue 1 title.

His runners-up were Zidane and Conte.

We’d have gone for Brendan and Tom Rogic.

At the prestigious FIFA Football Awards, Celtic supporters won the Best Fans Award for 2017 for the display against Hearts in honour of the Lisbon Lions on Trophy Day in May. Celtic’s SLO John Paul Taylor is pictured above holding our trophy.

The rage and anger on show in the MSM was a joy to behold last night, it even spilled into the zombie forums which are generally a little more reserved on these matters these days than their ultras in the media.

What an unbelievable night, to be at an event like that representing the Club you’ve followed since you were 5 is what dreams are made of pic.twitter.com/DkdDZKrsIV