Celtic Quick News on News Now
You are at:Home»Football Matters»‘WORST DEBUT EVER,’ ERIK
By CQN Magazine on 2nd February 2016 Football Matters
ERIK SVIATCHENKO admitted he had the baptism from hell in Celtic’s 3-1 League Cup semi-final collapse against Ross County.
The Danish international, bought for £2million from FC Midtjylland last month, was introduced as a 13th-minute substitute following Efe Ambrose’s red card.
And Martin Woods smashed in the leveller from the resultant penalty-kick to wipe out Gary Mackay-Stevens’ 27-second opener. 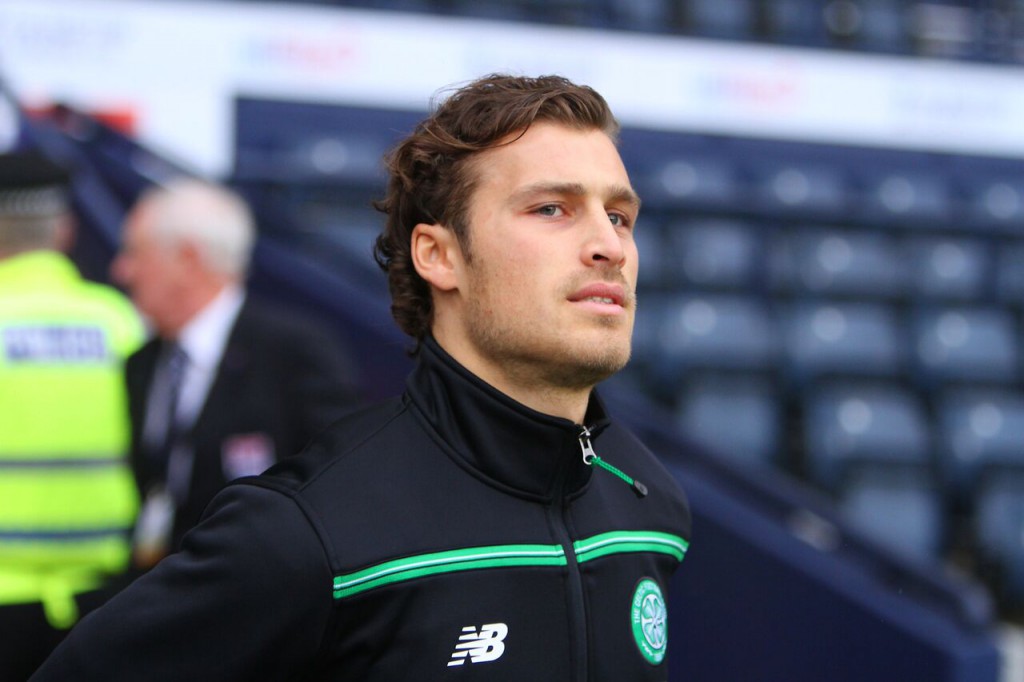 Sviatchenko said: “Obviously, it’s the WORST debut you can get when a team-mate has just been sent off and the other team score.
“I really had hoped for a Cup Final and I know this club wants to win as many trophies as possible.
“So, naturally, I am very dissatisfied. It was difficult to come on and try to get into the flow of the game, but I tried everything I could.
“It can only get better from now on.
“Of course, I am sad we lost a terrible game, but, at the other end, I made my first appearance and now I am ready to play a lot of games.
“A defeat like this makes me more determined. We want to improve and, luckily, we have a really tough midweek game against Aberdeen.
“Now we must get all our strengths together and be the team we have to be.”
The 24-year-old central defender conceded he couldn’t make a judgement on the key incident that swung the game and forced his introduction.
He said: “It’s difficult for me to say if it was a penalty-kick or a red card. I was too far away from where it happened.
“However, we cannot do anything about it now and we must raise our chests and look forward. 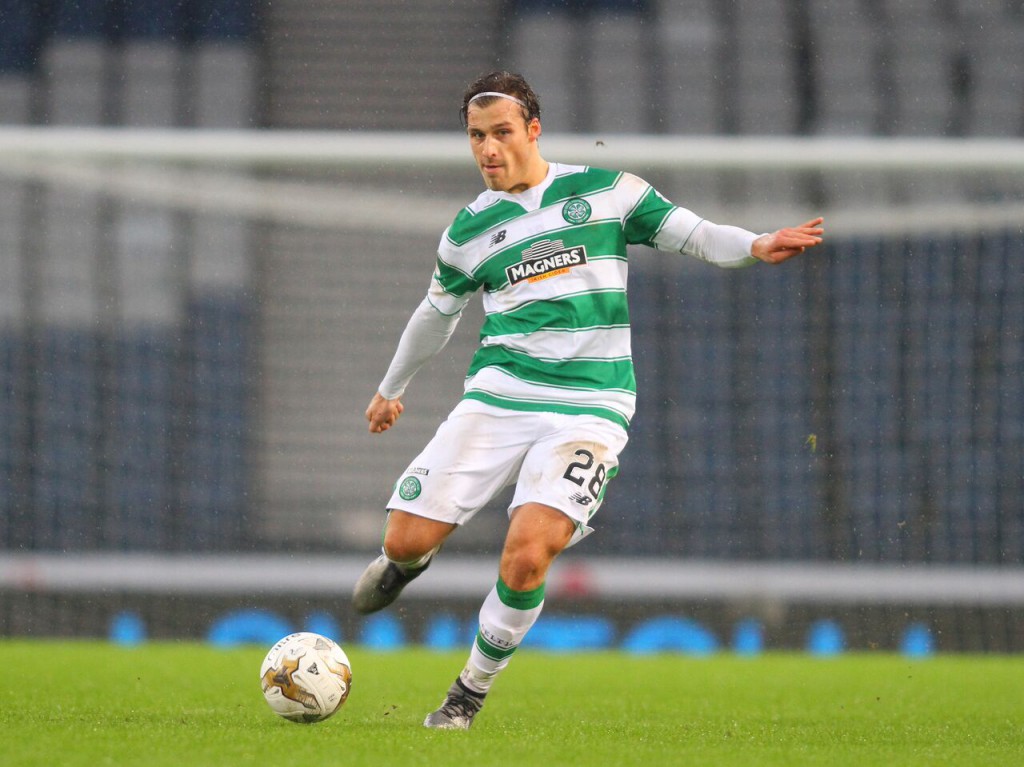 “This is a massive game at Pittodrie. In fact, it is good we can have some revenge time now.
“The match at Hampden was not satisfying for the fans or us as a team.
“We want to improve and win every game and get into our stride with no defeats.
“And we need to beat Aberdeen to get closer to the title.”
The Dane also revealed what boss Ronny Deila told his troops after Sunday’s shocker.
Sviatchenko added: “He told us if we want to win anything we must stick together as a team.
“We cannot withdraw into ourselves and not show anything.”
The new Bhoy has every chance of starting the Pittodrie game alongside Dedryck Boyata with Jozo Simunovic still struggling with a knee injury.
Deila has been told the Croatian centre-back could be sidelined for at least a month.
As for that being the worst ever debut by a Celtic player. Some readers will recall big Willie Gardner’s debut for Celtic after he signed from Aberdeen in July 1981 for a fee of around £60,000.
The Celtic Wiki describes his debut as follows:
“The no-nonsense defender made his first team debut in a 3-1 League Cup defeat at home to St Mirren on August 8th and had the severe misfortune to score two own goals in the defeat, which ranks his debut as possibly one of the lowest in the club’s history.”