TODAY is the day the 96 victims of the Hillsborough disaster got the justice they deserve as the truth at last has come out.

The 96 victims were unlawfully killed, a jury in Warrington has ruled today.

The jury, consisting of six woman and three men, answered ‘yes’ by a majority verdict to the question that they were sure the Liverpool supporters who died at the 1989 FA Cup semi-final had been unlawfully killed. 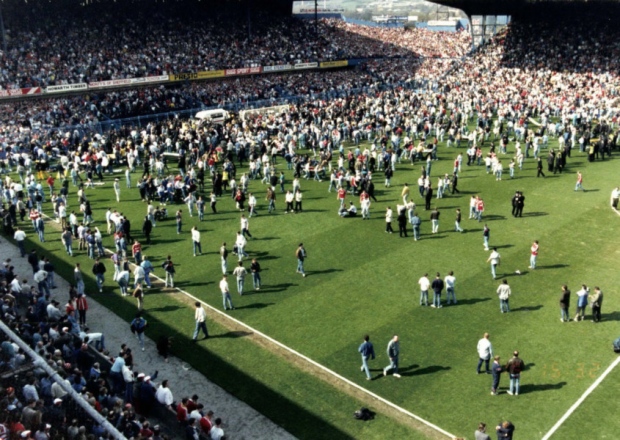 This verdicts means they were sure that match commander David Duckenfield’s breached his of duty of care to the fans and that this breach caused the deaths and amounted to ‘gross negligence’. This is a damning verdict for the Police.

Many of the relatives of the 96 people who died were in court for the conclusion of the longest jury proceedings in British legal history.

The hearings have been ongoing for more than two years, with the jury having heard evidence from around 1,000 witnesses.

The fresh inquests began on March 31 2014, in a specially built courtroom on an industrial estate in Warrington.

At the start of the inquests, the coroner said none of the victims should be blamed for their deaths.

Emotional tributes to each of the 96 were then delivered by family members in the form of personal portraits. 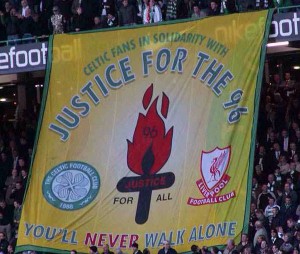 Duckenfield gave the order at 2.52pm to open exit Gate C in Leppings Lane, allowing around 2,000 fans to flood into the already packed central pens behind the goal.

The 1991 accidental deaths verdicts from the original inquests were quashed following the 2012 Hillsborough Independent Panel report after a long campaign by the families of the dead.

An end should now be put to any of the disgraceful chanting aimed at the Liverpool supporters by rival fans south of the border.

Celtic played a part in the Hillsborough story by hosting Liverpool’s first match in an emotional tribute match at Celtic Park when both sets of supporters joined together for the most emotional singing of You’ll Never Walk Alone ever heard.

Until today as the families are currently singing You’ll Never Walk Alone outside the court right now. 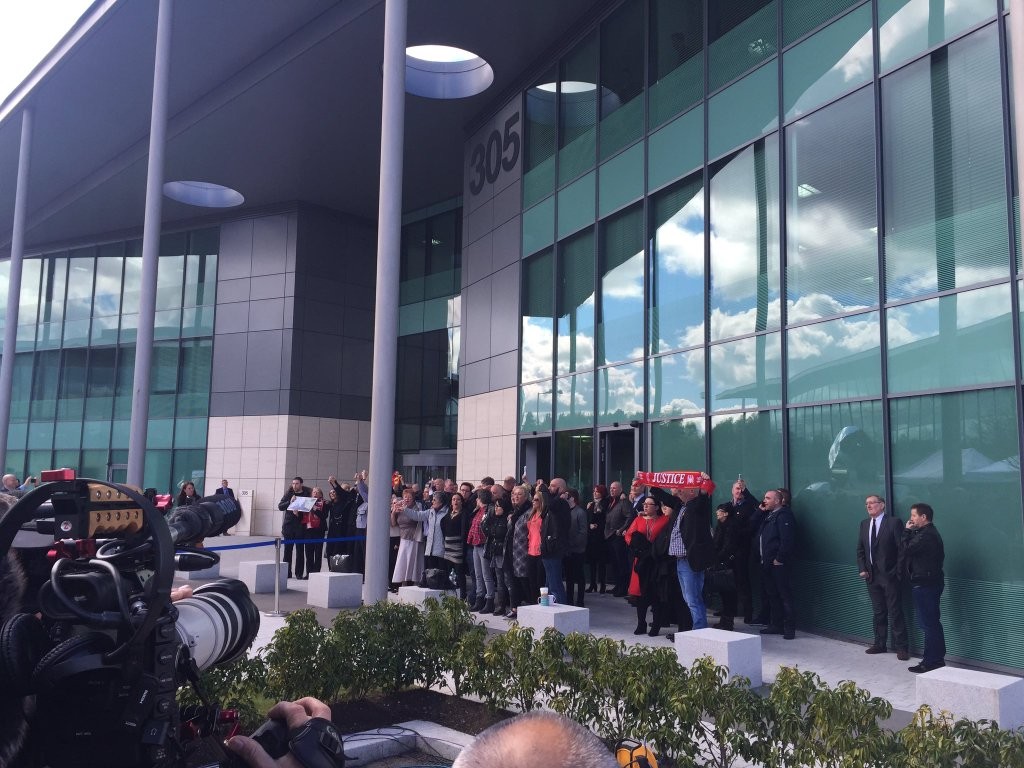 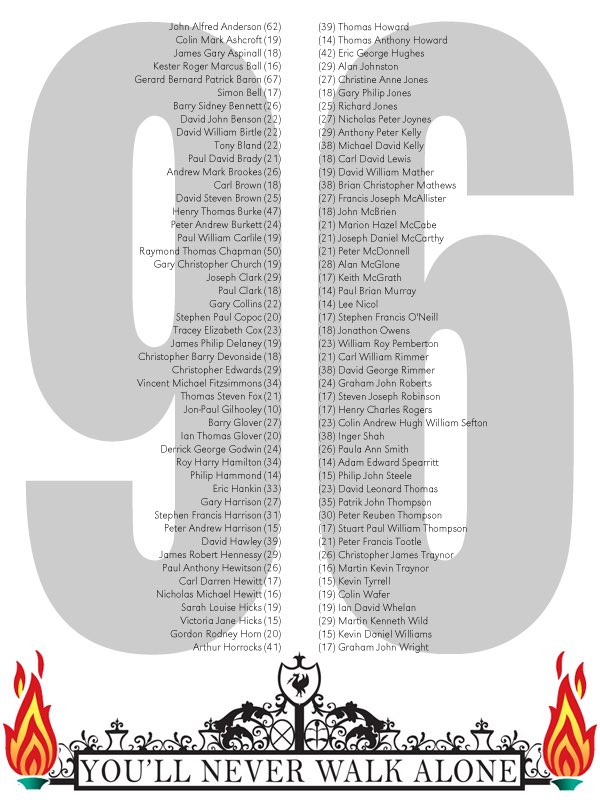 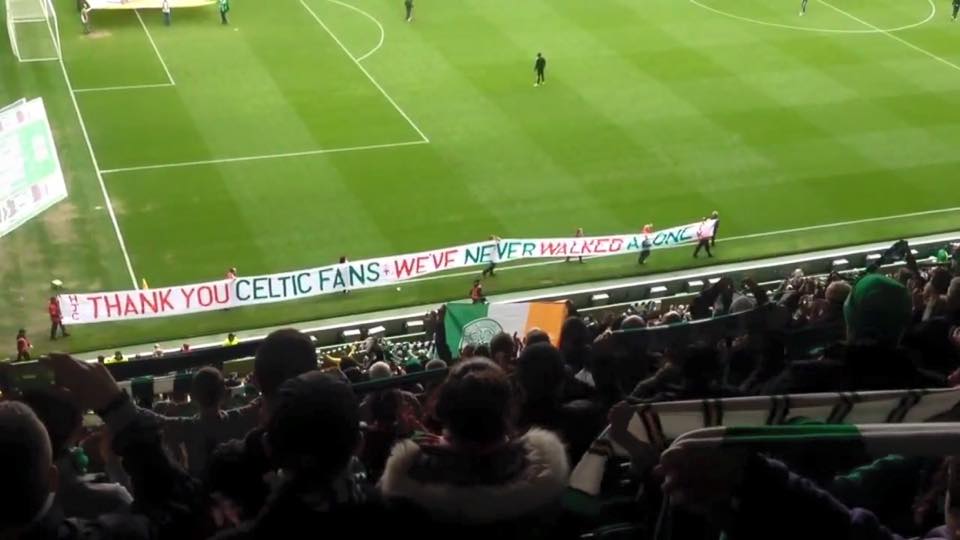