The former Hoops manager and player, now an ambassador at the club, said: “It is very early days, but I just wonder if that is a pairing that has all the making of a future Celtic central defensive partnership.

“The one thing that both have in common – and I think really augers well for their respective careers – is their mental approach to the game.

“Hendry was released by Celtic as a kid and for many that is a rejection that is very difficult to get over. But he pulled himself up by the bootstraps and clearly made a decision that he was going to work his socks off to get to the highest level that he could – and it has worked.

“That tells you something about his mentality.

“To be a teenager in a foreign culture and be mature enough to not just stick at it, but be open enough to go out on loan to another club knowing that it would enhance your chances, is something you have to applaud.

“What those two have shown off the park would suggest to me that they have something about them. On the pitch, too, they have both impressed me.

“They seem to have combined the modern elements of defending, of being able to play the ball out and be calm in possession with the more traditional elements that come with playing at the back.” 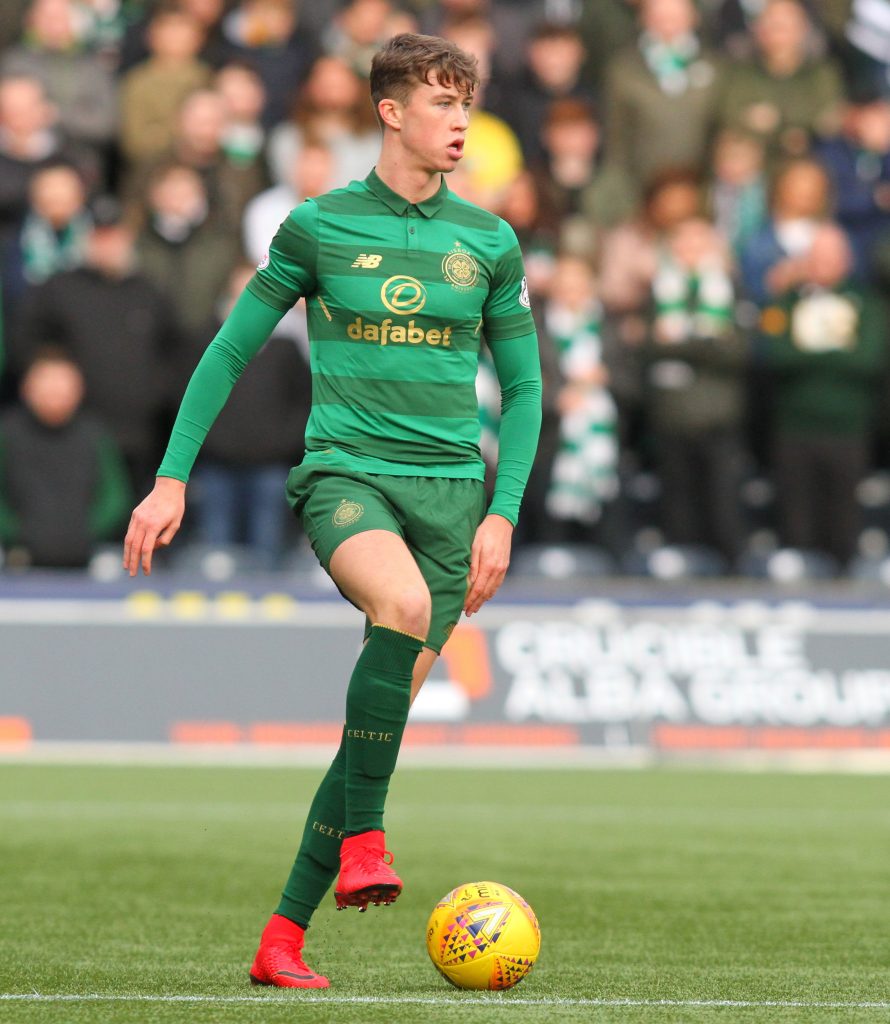 Hay added: “I thought Hendry was very composed when he was introduced to the fray at Ibrox earlier this month and he just seems like a boy who is quietly confident of his own capabilities.

“Ajer has taken his chance when he got it and you would have to say that both of them look like outstanding prospects for the future given the fact that Jack is 22 and Kristoffer is 19. There will be plenty more to come from them.