Celtic Quick News on News Now
You are at:Home»Football Matters»‘YOU’RE NOT IN HART’S CLASS,’ SEAMAN DISMISSES EX-CELT FORSTER
By CQN Magazine on 22nd March 2017 Football Matters
FORMER England keeper David Seaman doesn’t rate former Celtic No.1 Fraser Forster in Joe Hart’s class.
The Arsenal legend believes the exiled Manchester City star is still the country’s best goalie and insists any potential replacements are “nowhere near as good”.
Forster, who cost Southampton £10million when he moved from the Hoops in August 2014, is one of three shotstoppers in Gareth Southgate’s squad for tonight’s friendly against Germany and Sunday’s World Cup-tie against Lithuania. 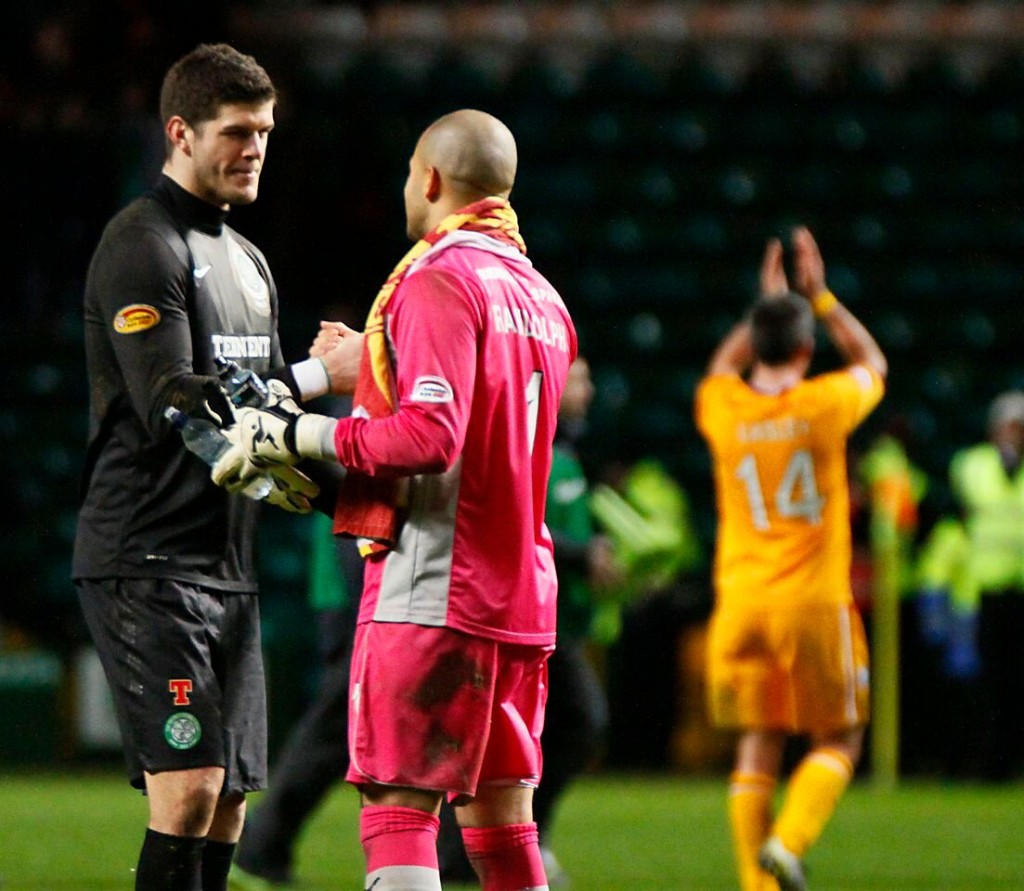 Hart, who is on a season-long loan at Serie A outfit Torino after getting the boot from an unimpressed Pep Guardiola in the summer, and Burnley’s Tom Heaton are the other international glove rivals.
Former Hoops fans’ favourite Forster has made six appearances for his country, but Seaman is in no doubt who he would choose to represent England.
The Etihad outfit have struggled for consistency in their last line of defence with Claudio Bravo and Willy Caballero failing to find consistency.
Seaman, capped 75 times, said: “I must admit I’m having a little chuckle because when you see what Joe Hart is capable of and then you see what’s going on there at the moment, it’s a shame.
“The decision was made and that’s it. I’m glad Joe is playing at a high quality and then when he comes back with England he still performs like we know he can do.
“I know Joe’s a good goalkeeper.
“I’ve always rated him highly, not only because of what he does on the pitch, but because of how he reacts from mistakes or setbacks – and he’s had a few.
“He didn’t have the best Euros, but he’s reacted properly from it.
“You look at the guys who are replacing him and you’re thinking: ‘They are nowhere near as good’.

“Joe’s still performing at great levels and then coming back and playing for England and showing what he can do.”