FOR the second time this season, Celtic had to work hard to achieve three points from a fixture against plucky Hamilton Accies.

Back in September in Lanarkshire, it was a strike in the opening minutes from James Forrest that ensured a single-goal triumph against Brian Rice’s battlers.

Last night under the lights at Parkhead, it took a perfectly-angled effort from Scott Brown in the second minute of stoppage-time to cement a 2-1 victory when it looked as though two points were slipping away following the visitors’ 90th-minute equaliser.

Six points out of six are more than welcome against a team who seem to have worked out how to make life difficult for a side aiming for nine titles in a row.

It was a dramatic confrontation as Neil Lennon’s men racked up their ELEVENTH successive triumph.

CQN‘s team of ace lensemen were there to capture the action. Here is the pick of the pics. 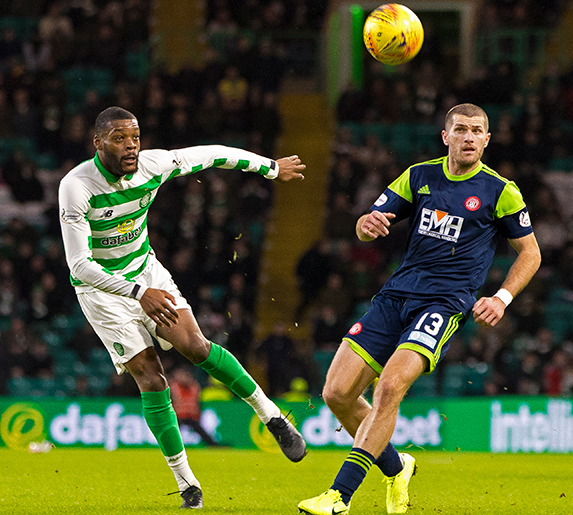 WHOOPS…Olivier Ntcham slams in an effort at the Accies goal. 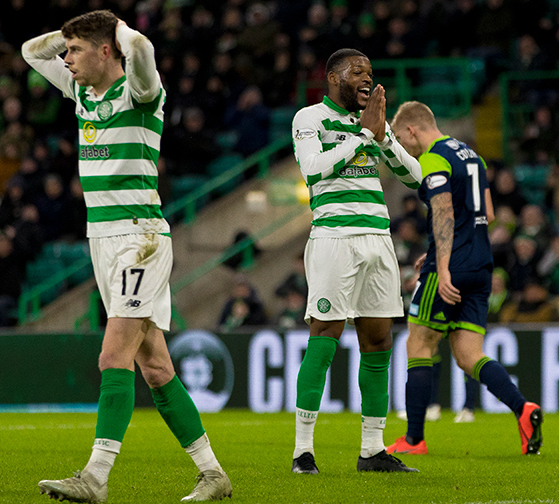 OOPS…Olivier Ntcham and Ryan Christie can’t disguise their disappointment as the Frenchman’s shot fails to hit the target. 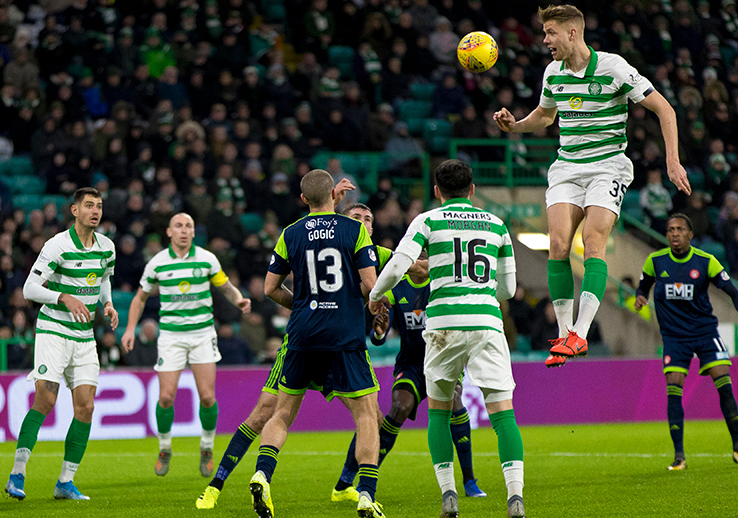 UP AND AT ‘EM…Kristoffer Ajer takes to the air as he puts pressure on the Accies defence. 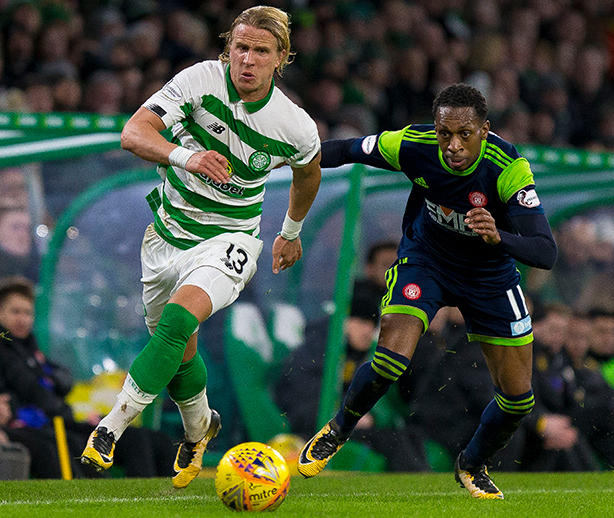 WORKING A FLANKER…Moritz Bauer raids on the wing. 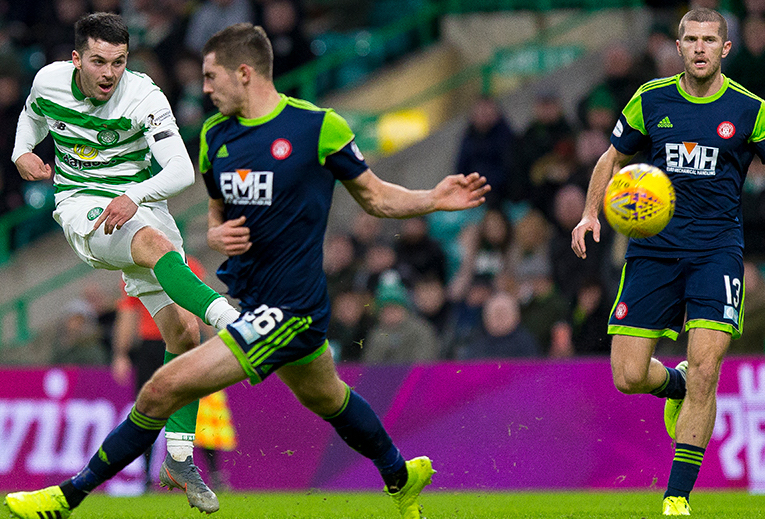 BY THE RIGHT…Lewis Morgan fires in a shot. 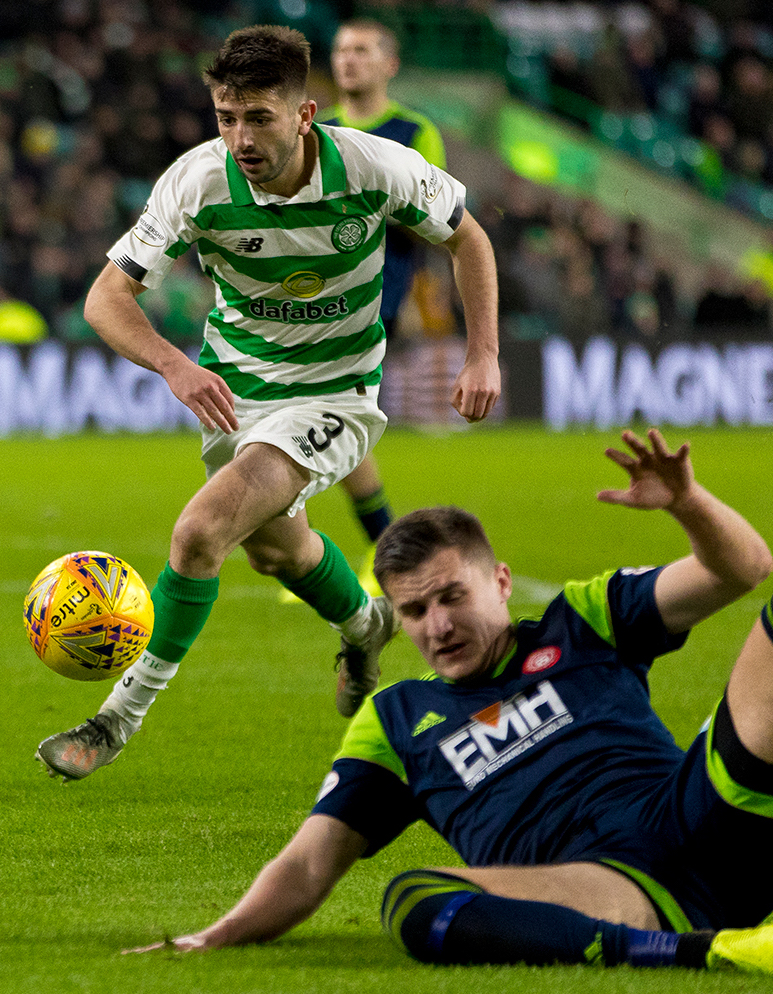 RISE AND FALL…defender Greg Taylor clears up at the back. 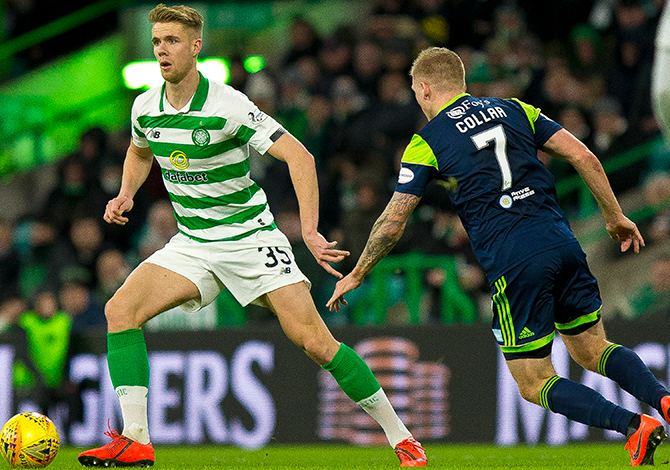 IN CONTROL…Kristoffer Ajer moves away from Accies opponent Will Collar. 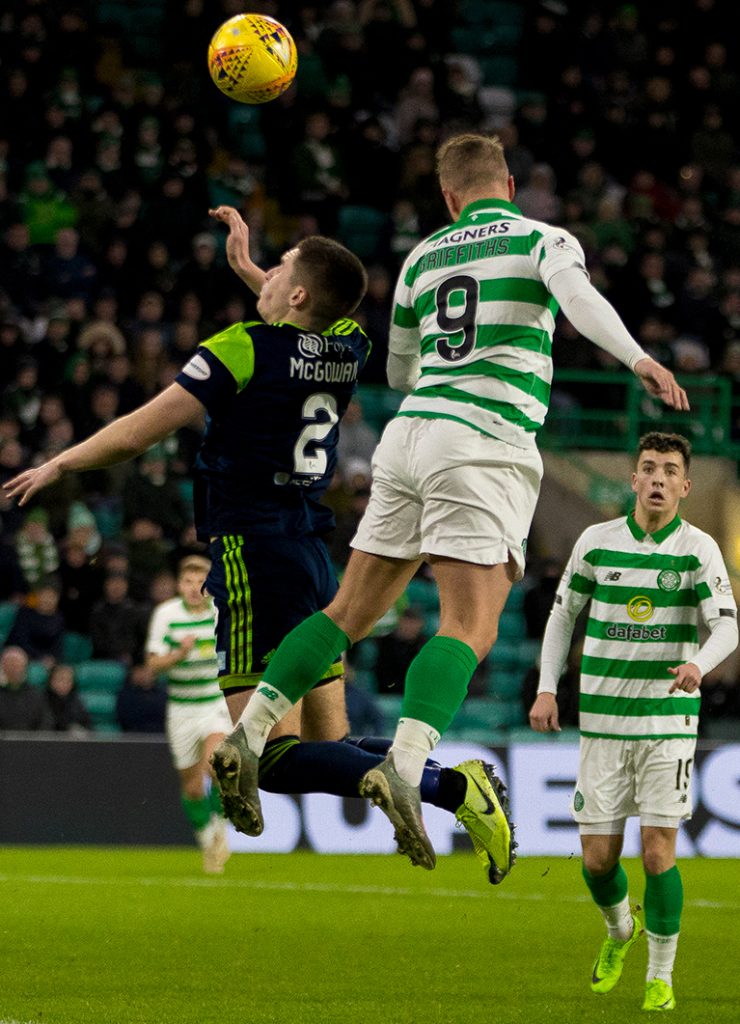 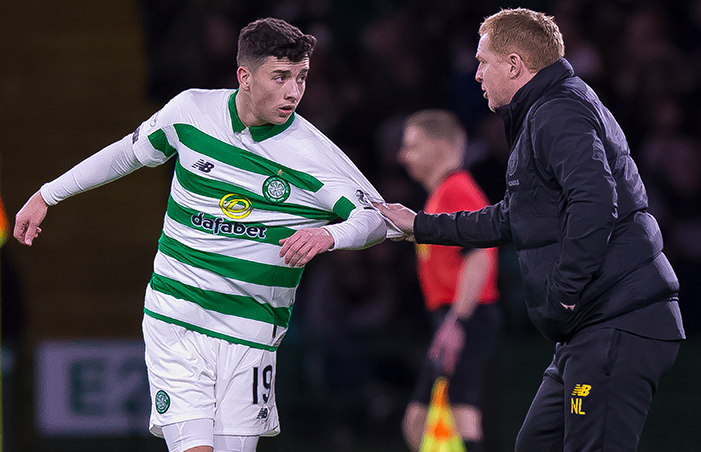 GET A GRIP…Neil Lennon curbs the enthusiasm of substitute Mikey Johnston as he comes on as a second-half substitute. 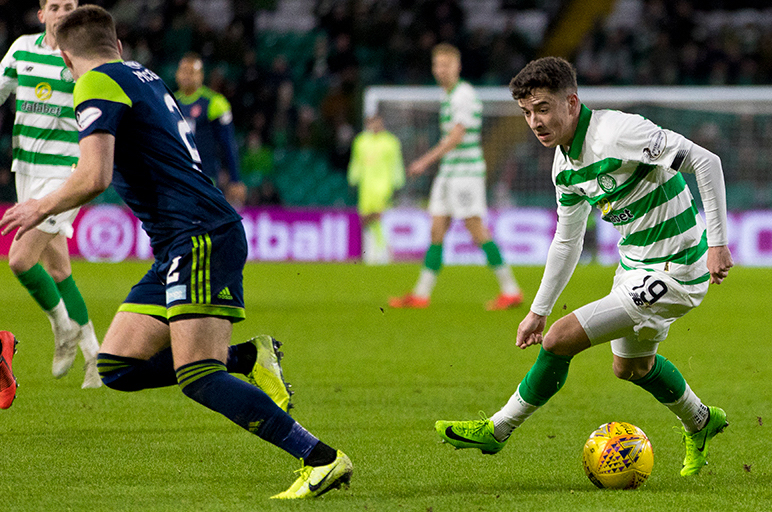 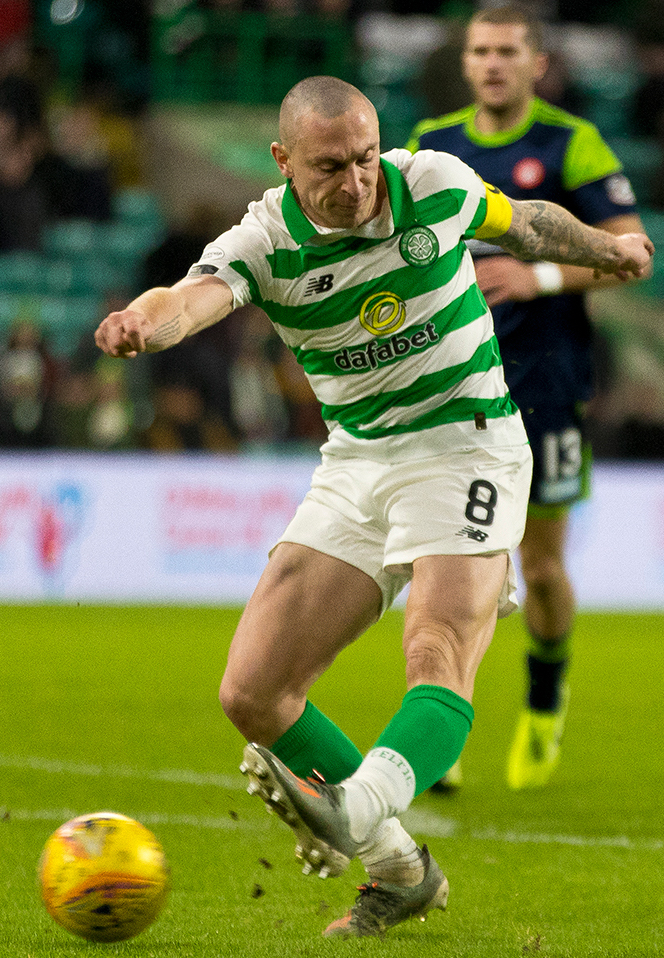 THE WINNER…Scott Brown plays the captain’s part with the points-clinching goal. 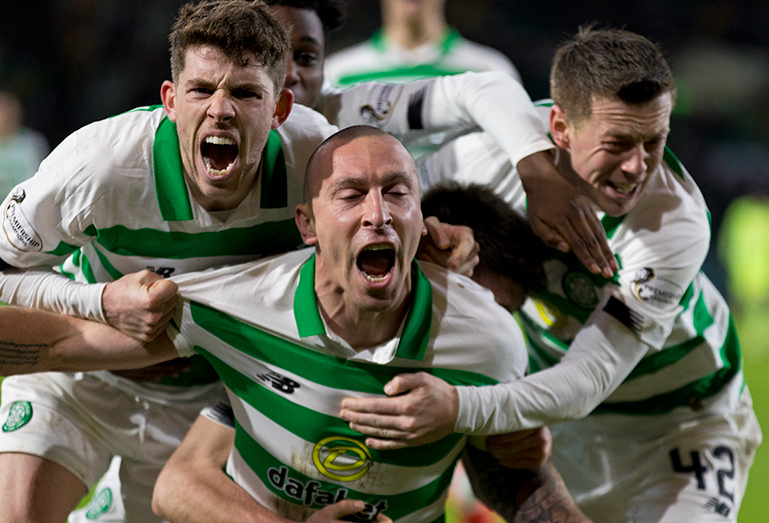 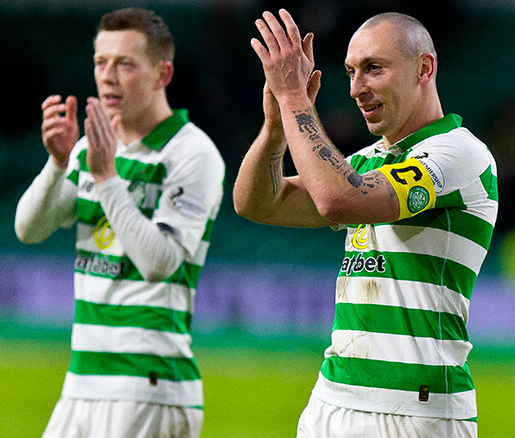 CHEERS…Scott Brown and Callum McGregor salute the supporters at the end of another dramatic encounter in the east end of Glasgow.