Celtic Quick News on News Now
You are at:Home»Latest News»LUSTIG ON THE BRINK
By CQN Magazine on 17th June 2019 Latest News

Celtic’s 32-year-old Swedish defender is reported to be due in Belgium today and, if there are no problems, it looks as though he will join the Europa League qualifiers.

Despite interest from AIK Stockholm and Malmo, the international defender is poised to accept a new challenge under Danish boss Jess Thorop after eight seasons at the champions.

Lustig moved to Parkhead in 2012, but hinted his time in Glasgow may be over following the 2-1 Scottish Cup Final triumph over Hearts last month as the club completed an unprecedented treble treble. 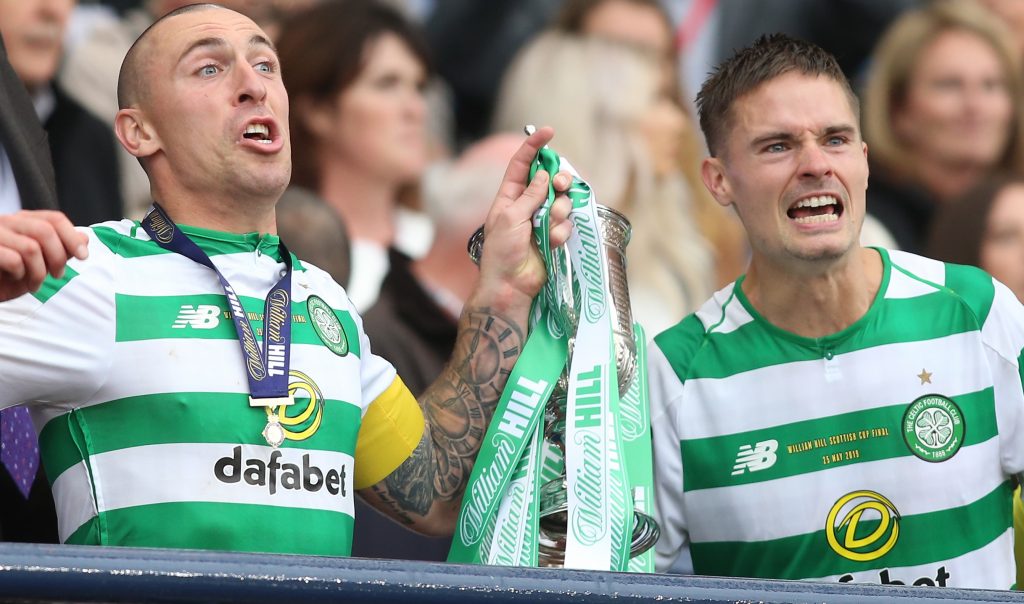 He told reporters at Hampden: “The last few weeks have been tough. Not on the field, but off the pitch.

“I am proud of how I have handled the situation and those closest to me, the players and the leaders at Celtic know what has happened.

“It could have been handled differently, in terms of what has been said and what happened.”
Lustig played 226 times, scoring 19 goals. As well as eight league titles, he also won four Scottish Cups and four League Cups.

He claimed the opening goal against Aberdeen at Pittodrie on May 14 that paved the way for the 3-0 win that sealed the eighth successive title.