JEREMIE FRIMPONG admitted there were “no excuses” for Celtic’s failure to claw back points in their quest for 10 in a row.

The Hoops have picked up only two from a possible nine in their three games since the turn of the year after a self-inflicted loss at Ibrox and draws at home to Hibs and Livingston.

Astoundingly, the champions have yet to score a goal from open play in 2021 – their solitary strike coming from a superb free-kick by David Turnbull in the 1-1 draw with the Easter Road outfit a week ago.

The side are now 21 points adrift – despite the Ibrox outfit’s 1-1 draw at Motherwell yesterday – although they still have three games in hand with the first of those due against Livi on Wednesday evening. 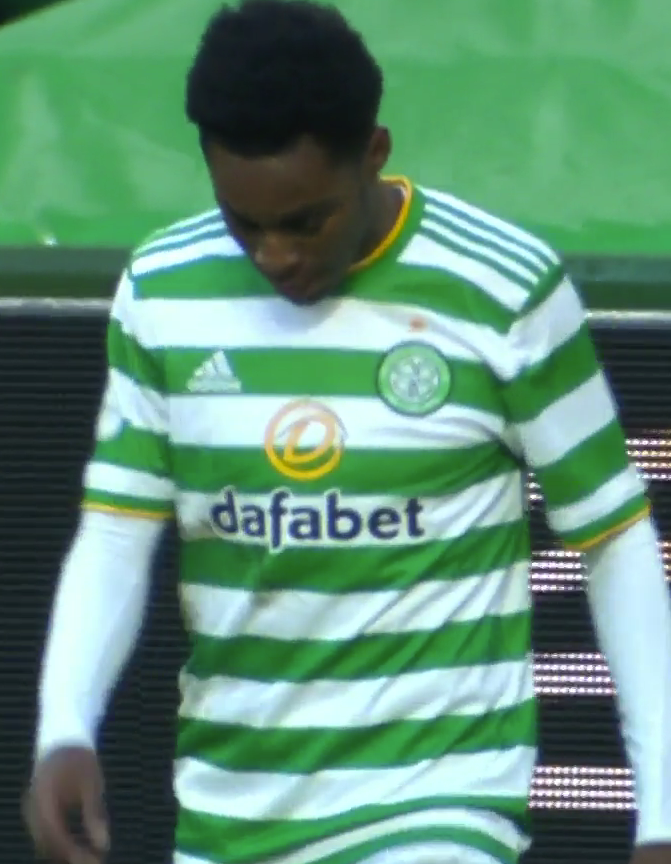 The team toiled against David Martindale’s visitors at the weekend and Armstrong Oko-Flex squandered the opportunity of claiming a late goal when he complely missed a right-wing cross from comeback Bhoy Anthony Ralston who was making his first appearance in 17 months at right-back.

The Hoops, of course, have not been helped by the loss of 13 self-isolating players due to Covid protocols following Christopher Jullien’s positive test on the squad’s return from the trip to Dubai.

Neil Lennon’s back-up squad were not able to deliver wins with first-team coach Gavin Strachan taking over dug-out duties with the manager and his assistant John Kennedy also in quarantine.

Frimpong, who also passed up a reasonable opportunity in the first-half, told the Daily Record: “It just wasn’t good enough from us. We didn’t get the result we were looking for. We had to win.

“We should have had enough out there to produce a better performance.

“Although there were a lot of players missing, there were enough regulars out there. That’s no excuse.”

The playing staff plus backroom staff are expected to return to Lennoxtown today as they prepare for their game in West Lothian where they shed five points last season in a 2-0 loss and 2-2 stalemate.