JACK HENDRY is set to quit Celtic in the summer in a £1.75million switch to KV Oostende.

The 25-year-old central defender has impressed on loan at the Belgian club since agreeing a season-long deal in the summer.

And now the Pro League outfit are about to activate a purchase option in the contract to silence talk the international centre-back, who cost £1.2million when Brendan Rodgers signed him from Dundee in January 2018, is on his way back to Parkhead at the end of the campaign.

They now view Hendry, who had dropped down the pecking order at the Hoops, as a bargain – especially with other European sides circling the player who has bulked up in recent months and become a more powerful presence in the middle of the rearguard. 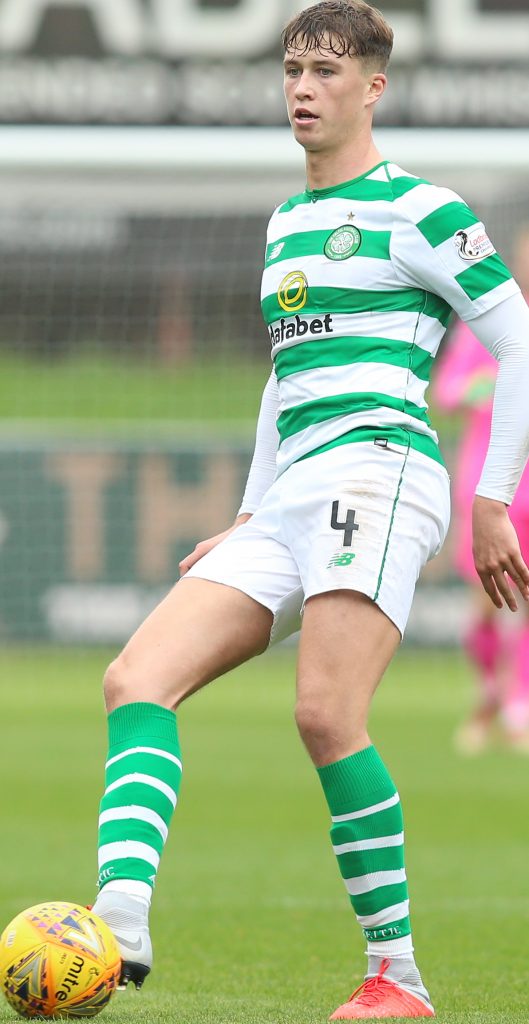 Neil Lennon has been scouring the transfer market for central defensive replacements since Christopher Jullien’s sickening clash with a post in the 3-0 win over Dundee United on December 30 that is likely to end the Frenchman’s season with a knee injury.

Shane Duffy, who arrived on a £2million loan deal from Brighton, has struggled at his boyhood favourites and the versatile Hatem Abd Elhamed has been consistently linked with a return to Israel, according to a report in the Daily Mail.

There is no release clause in Hendry’s deal at KV Oostende and it nows looks as though the three times-capped pivot will not be seen again in the green and white hoops of the champions.

Hendry has made only 28 league appearances for the Parkhead and had a stint at Melbourne City a year ago which was cut short through a knee ligament injury that required surgery.

Now the 6ft-plus defender, who has already played for Partick Thistle and Wigan, is planning to rebuild his career in Belgium.