RYAN CHRISTIE is hoping to let his football do the talking in the Euro 2020 qualifier against Russia in Moscow tonight.

All the chat since Sunday has been about his red card against Livingston, the champions’ 2-0 nosedive against Gary Holt’s battlers and the Celtic midfielder disabling his twitter account after a furious backlash.

Now, though, Christie wants to have the last laugh by showing what he can produce on the pitch at the Luzhniki Stadium and attempt to replicate the stunning form that has made him a key man in Neil Lennon’s line-up while he has shot to the top of the goalscorers’ charts with 11 strikes.

The 24-year-old playmaker was an enthusiastic supporter of Steve Clarke’s appointment as the Scotland international manager following the sacking of Alex McLeish after the dreadful start to the doomed Euro 2020 qualifying campaign.

Christie, speaking to the Evening Times, said: “When people were calling for him to be given the Scotland job, I was one of them. It was a no-brainer for me after seeing how well he did at Rugby Park.

“If he can mould us as a group into a team that’s as difficult to beat as his Kilmarnock team was then we have a good chance of progressing.

“We have the feeling throughout the squad that we just want to get a good run going and get everyone believing in us again because, when you look around the changing room, you see the quality that we possess. 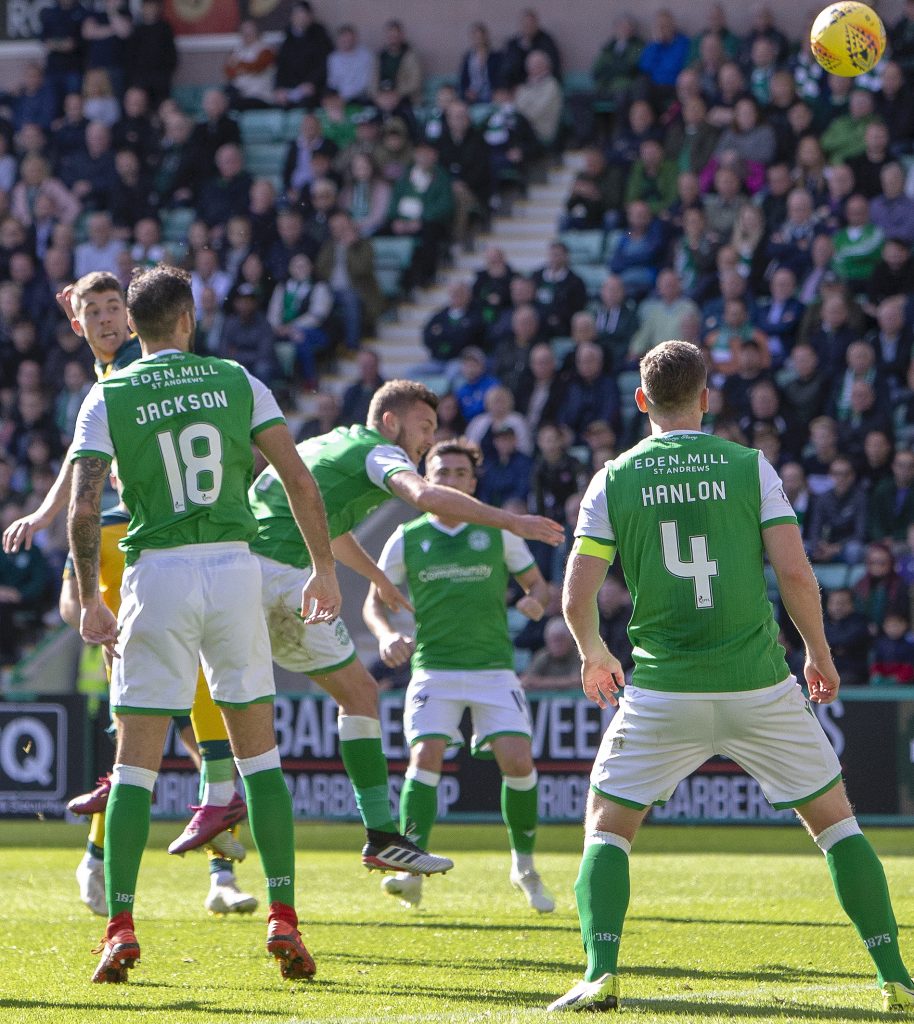 THE HIGHS…Ryan Christie scores with a header against Hibs. 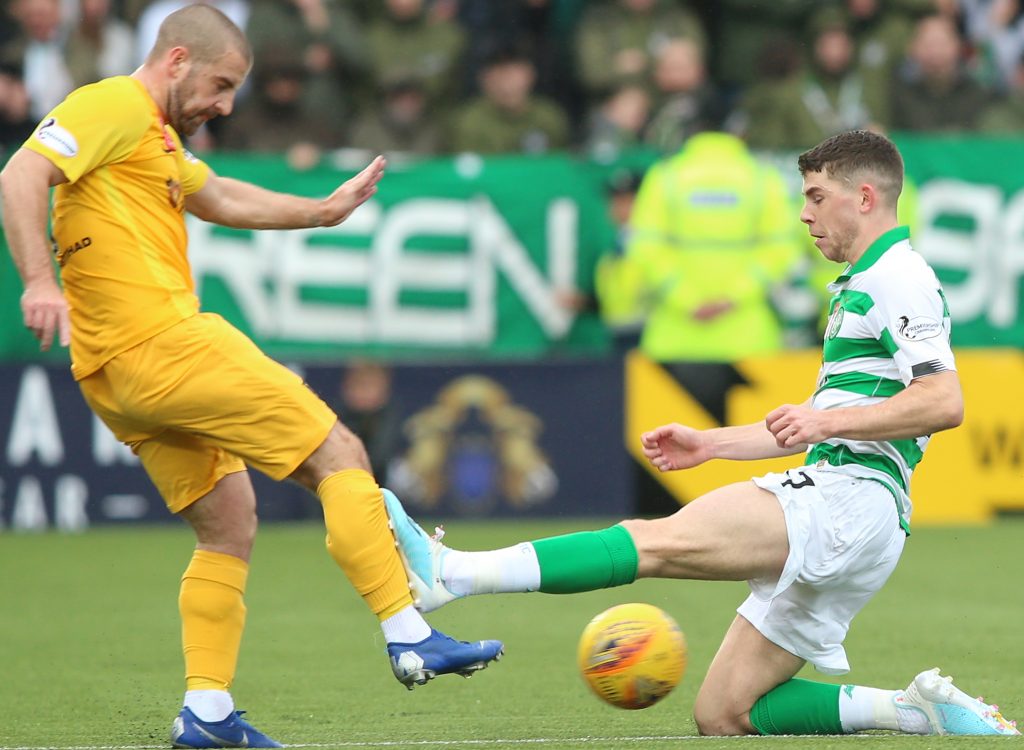 “It’s just about transferring that on to the pitch and the manager is doing his part by coaching us properly in how to do that, so, hopefully, by the end of this campaign we’ll be in a much better place.”

Scotland lost 2-1 to tonight’s opponents at Hampden last month and followed that up by being turned over 4-0 by Belgium.

However, there is still a chance of qualifying in March with a play-off spot already secured through winning their UEFA Nations League group.

Christie believes therefore that there is more at stake in these remaining qualification group matches than simple pride and ranking points.

He said: “After our recent defeats, the manager’s main message to us was: ’Look, we have four games left to get ourselves into top shape and win as many points as we can so that we’re going into these vital play-off games in the best possible condition’.

“It kind of suits us now that the get-togethers are coming every month because it gives the gaffer more time to work with us and for us to work with each other.

“The extra time together should help us. The gaffer has been absolutely tremendous to work with in the camps so far and every single player has noticed that.

“The biggest shame for me about the last two games is that we didn’t get the results for him because we’d been in such good spirits at training during the build-up.

“Now the only way to put that right is to go to Moscow and get a positive result and start to build some momentum.”