Celtic Quick News on News Now
You are at:Home»Latest News»‘I THINK IT WOULD BE A 2-2 DRAW’: LENNY VERDICT ON SEVILLE COMPARISON
By CQN Magazine on 19th September 2020 Latest News

One man who is not too sure about the observation of the club’s majority shareholder is the current Hoops gaffer.

Lennon, of course, played in the side that ecahed the UEFA Cup Final where they unluckily lost 3-2 to Jose Mourinho’s Porto in extra-time after Bobo Balde had been red-carded.

Hernik Larsson scored two memorable headed goals, but the Portuguese capitalised on a ricochet off keeper Rab Douglas to net a fortunate winner in the fading moments of the added-on time.

Lennon, speaking to the Daily Record, said: “It’s all about people’s opinions. I love the team I played in and I love this team.

“Our team did some really great things and this team has done some great things. We want them to continue in the same vein.

“They have won the last 11 domestic trophies and had a really good Europa League run last season. In terms of what they achieved over the past three or four years, it is absolutely amazing.

“It is difficult to make comparisons. I think it would be a 2-2 draw myself!”

Lennon has been constantly backed by the Irish billionaire and they are in regular communication with a recent conversation only last weekend after the 5-0 win over Ross County in Dingwall, a victory in which Greek international keeper Vasilis Barkas had been required to make three excellent saves while the Highlanders also struck the woodwork on two occasions.

The display was addressed by both the manager and his backer as they examined the full 90 minutes. 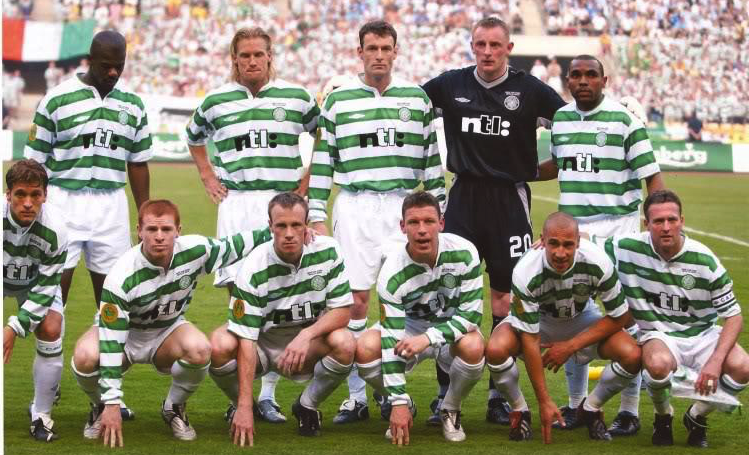 The team boss said: “He has been so good to me and for me. We do talk on a regular basis, so he’s got his finger on the pulse of the club and the team.

“We talk at length the day before a game or we analyse the match now and again. He made it clear that he didn’t think the performance against Ross County was good and we didn’t shy away from it,

“If you are open and honest with Dermot and straight, you get rewarded for that. He’s a very intelligent man and has done unbelievable things for the club.

“If you have him as a support or an ear, then it gives you a lot of comfort, particularly in a heavily pressurised job like this.

“It has been forged over a long time. I’ve been at the club 20 years, I was manager here for four years in my first period and now I’m into my third season.

“He doesn’t make unrealistic demands of you or unrealistic expectations. If you go through a bad period, he’s the first one to pick up the phone, talk to you and support you. 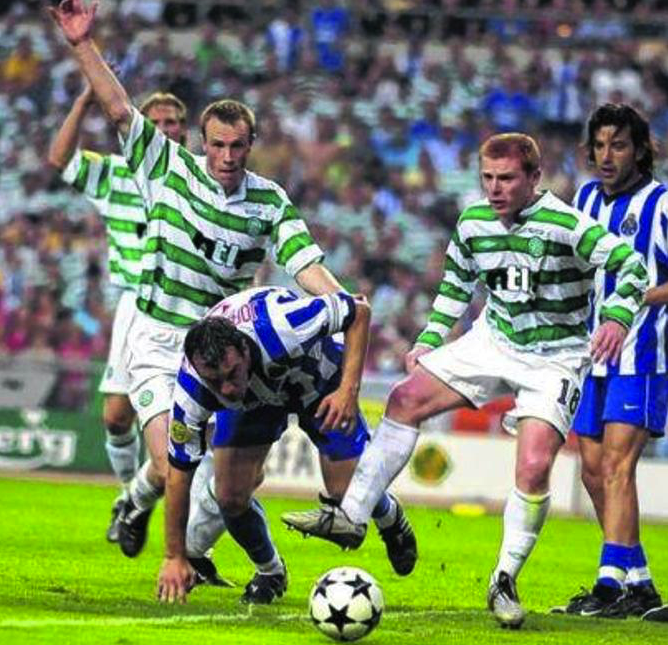 ACTION MAN…Neil Lennon in the thick of it against Porto.

“And, likewise, when we have great results he’s there to congratulate you.

“If there’s something that he’s not happy with then we talk it through and look to improve on it.”

Desmond is a believer the future of the game could be dramatically altered due to the coronavirus pandemic and the fall-out could open the way for Celtic to play in England.

Lennon commented: “It is something that has been talked about over the past 30 or 40 years.

“It’s always been rebuffed, but you just don’t know what the landscape for football is going to be like if and when this pandemic dissipates.

“Dermot has really good contacts, be it football associations or clubs. He has his finger on the pulse and always wants what is best for the club.

“If and when that scenario arises, he will make that right decision alongside the board to do what is right for the club.” 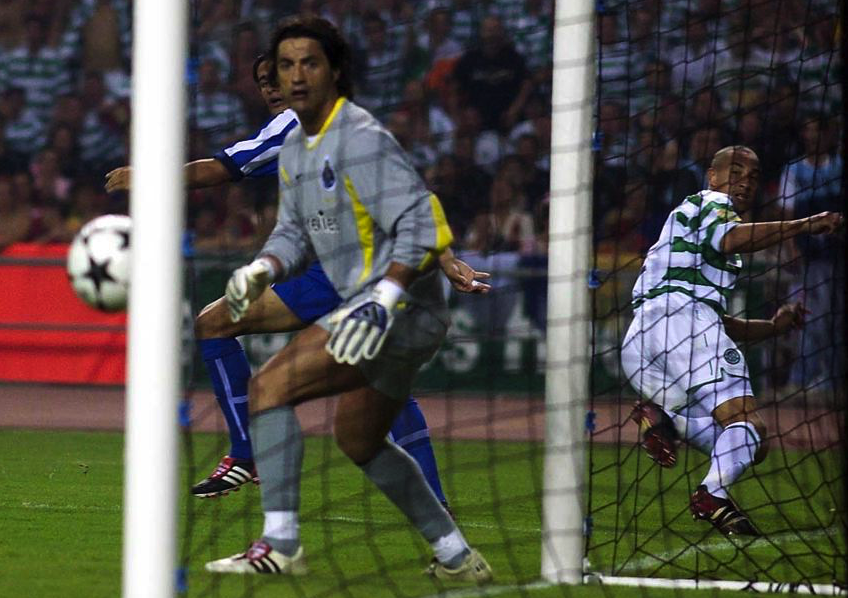 HEADMASTER…Henrik Larsson scores one of his two goals in Seville. 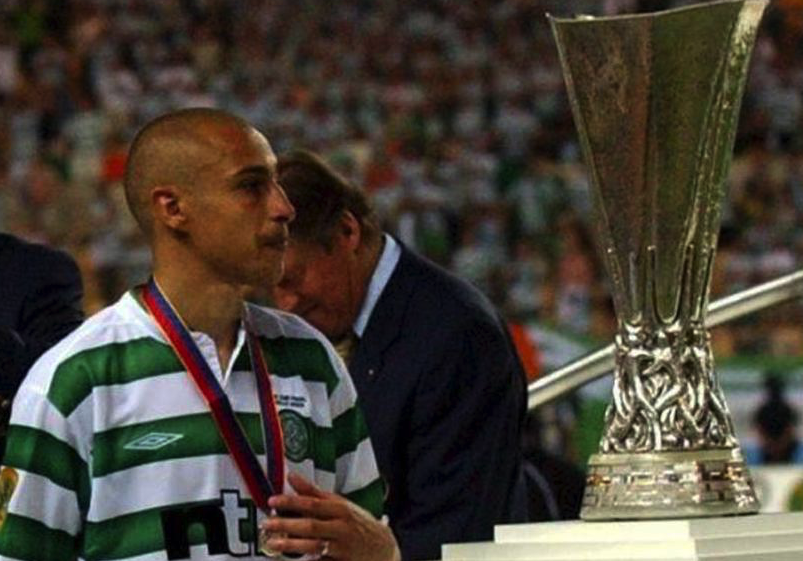 WHAT MIGHT HAVE BEEN…Henrik Larsson with his eyes on the prize.

“He has just transformed the image and reputation of the club alongside the people he has hired in the top positions of the club.

“He was in Rome last year to see us win there and the League Cup Final. He’s a huge Celtic fan and just wants what is best for the club.

“If and when he does leave at whatever stage, his legacy will forever be enshrined in the club’s history.”