CELTIC are keen to extend Diego Laxalt’s loan from AC Milan beyond the completion of this season, according to a report in Tuttosport.

The Uruguayan World Cup left-back arrived at Parkhead in October on a temporary switch until the end of the campaign.

The Hoops urgently required cover in the No.3 position when they offloaded Boli Bolingoli offloaded to Turkey following revelations about his secret trip to Spain in August and subsequent breaking of Covid quarantine guidelines. 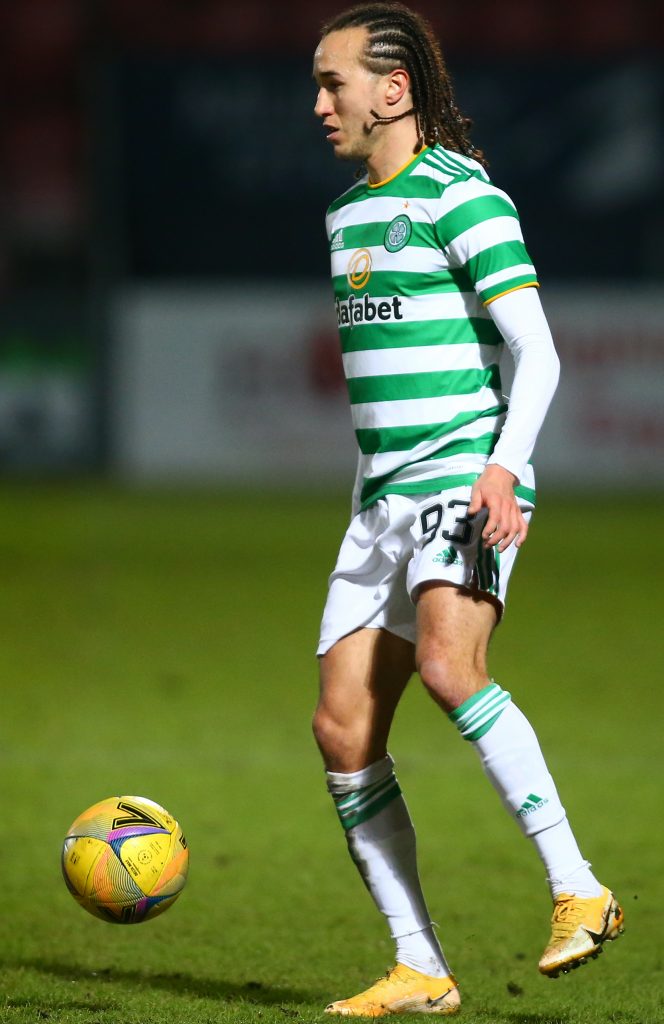 UP IN THE AIR…Diego Laxalt is wondering where he will be playing next season.

The 28-year-old international, who has been capped 24 times by his country, looked poised to return to the Serie A outfit who paid £16million to sign him from Genoa in 2018.

His price will have dropped dramatically if they want to cash in on a player who will be out of contract in June 30 2022.

Laxalt has struggled at the San Siro and has already had a loan spell at Torino cut short in January last year.

He hasn’t exactly hit the ground running in Glasgow and the highlight so far has been his stoppage-time equaliser against Hibs that gave the faltering champions a 2-2 draw at Easter Road in November.

If the report from Italy is accurate, it poses an obvious question: Who at Celtic is apparently pushing to hold onto the player for another season when he will be free to walk away from AC Milan next summer?

Of course, it could be an agent at work again doing his best for his client.