Celtic Quick News on News Now
You are at:Home»Latest News»LENNY REVEALS NEXT MOVE
By CQN Magazine on 24th May 2019 Latest News

NEIL LENNON has revealed he could be out of the country when Celtic announce the name of their new manager.

The Irishman has been in charge in a caretaker capacity since Brendan Rodgers’ swift departure for Leicester City in February.

In his second stint in the Hoops dug-out, Lennon has guided the team to their eighth successive title triumph and is preparing his players for tomorrow’s Scottish Cup Final against Hearts where the club have the opportunity of securing a phenomenal treble treble.

There has been wild speculation over the name of Rodgers’ eventual full-time successor, but the interim gaffer has refused to be caught up in the rumour factory.

Instead, he aims to make sure Celtic win their ninth consecutive piece of domestic silverware at Hampden – and then he is heading for a well-earned break.

Lennon, speaking to the Daily Record, said: “I’m going to Marbella on Monday for a few days for my mate’s 50th birthday.

“I’ll be around on Sunday, then away for three or four days. We’ll see what happens after that.

“I knew the situation and I’ve said it ad nauseam since I’ve been here. I’ve said it will be resolved after the Cup Final and that hasn’t changed. 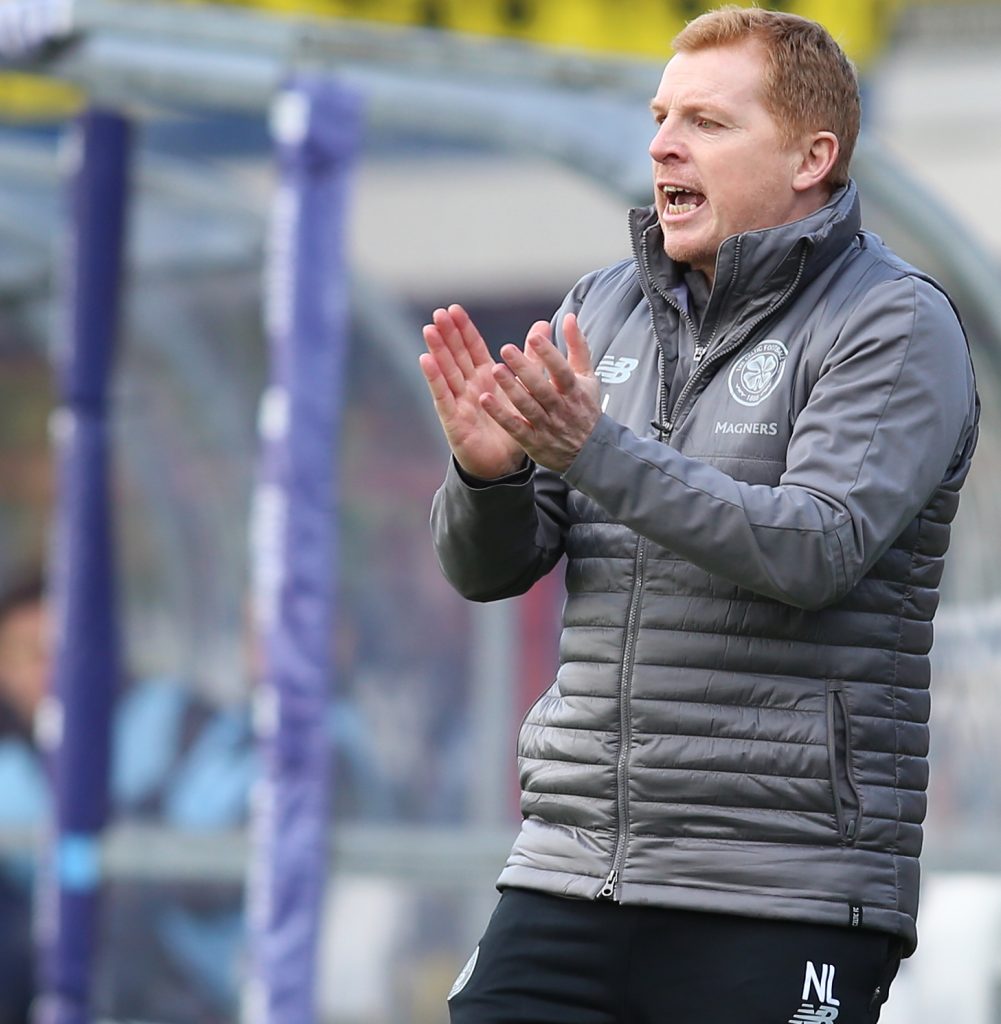 “What I’m telling you is my plan for after the Cup Final. Go away and see what happens.”

Lennon has remained composed throughout the blizzard of names of who should be the title kings’ new manager and insisted: “I feel good because I’ve come in and basically done the job I’ve been entrusted to do.

“I am more relaxed because the league is out of the way. That is the one that was the bigger stressor, really. As was the semi-final and getting to the Final.

“That’s not going to be the case at all. Saturday isn’t going to dictate whether I get the job or not.

“I’m relaxed because the main part of the job has been done. There is still a bit to do, but it is for the players, it is not for me.

“I keep going back to it. It is not important for me to win the Cup, it is important for the players to create their own legacy in the history of the club.

“That is very, very important.”