FRUSTRATED Callum McGregor watched Celtic toil to a drab goalless draw with Livingston at Parkhead yesterday as they dropped their seventh league point from a possible nine in 2021.

And the stand-in skipper claimed the Hoops players “didn’t really understand the game” against opponents who had gone into the encounter on the back of eight successive wins.

McGregor, who deflected in the only goal of the Glasgow derby at Ibrox on January 2 and saw the side draw 1-1 with Hibs last Monday, saw the misery prolonged against the West Lothian outfit.

The best chance of the afternoon fell to substitute Armstrong Oko-Flex, but he contrived to miss from six yards smack in front of goal with just the keeper to beat.

His wretched piece of misjudgement summed up the stumbling champions’ year so far as they slumped 20 points adrift of Steven Gerrard’s outfit who face Motherwell at Fir Park this afternoon.

“We took far too long to get going in the first-half and put ourselves under pressure. We didn’t really understand the game, in terms of trying to build out and giving them territory, that’s what they want. 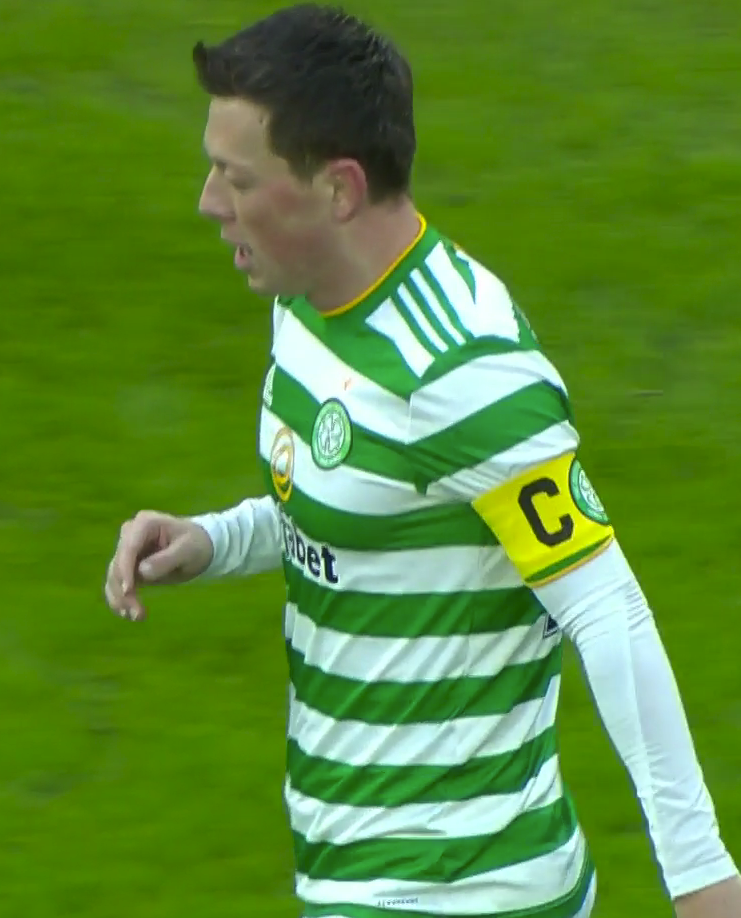 “It was really, really poor. Second-half was a little bit better and we had a great chance to score, but it’s a disappointing afternoon and we need to learn quickly.

“They felt good about themselves, they have won a lot of games recently and they are on a good run. They understand the game and get it forward, they use their presence and the ball.

“That’s all the basics of the game. First-half, we put ourselves under too much pressure with too many short passes.

“When you get the wee bits of play you get chances, so, yes, we are disappointed.”

McGregor and his team-mates will face Livi again in midweek and they must hope for better luck in front of goal.

He added: “We did have chances, a big golden one at the end.

“Some of the guys who came in did alright, I thought Anthony Ralston did well.

“But have to learn quickly, but we are dropping too many points, that’s for sure.”

SCORELESS AND CLUELESS FOR DISMAL HOOPS