ISMAILA SORO is hoping to stage an action replay at Celtic in the new season.

The 22-year-old Ivorian midfielder has yet to kick a ball in the first team following his £2million January switch from Israeli outfit Brnei Yehouda.

Neil Lennon had planned to ease the anchorman into his team before the end of the campaign, but the coronavirus pandemic disrupted his scheme when Scottish football went into cold storage in mid-March.

Soro, who is seen as a long-term replacement for 35-year-old skipper Scott Brown, is a mystery man as far as the Hoops support is concerned, but the Parkhead manager has been delighted at the way the speedy middle-of-the-park operator is progressing as the club prepare for the crucial new campaign at the exclusive training centre at Loughborough, as CQN reported.

A slow start is not something that is alien to the player as his former team boss Yossi Abukasis admitted in a report in the Daily Record.

Moving as a teenager from Belarussian side FC Gomel, the kid needed patience from his Israeli gaffer as he took his time to learn the culture and language. 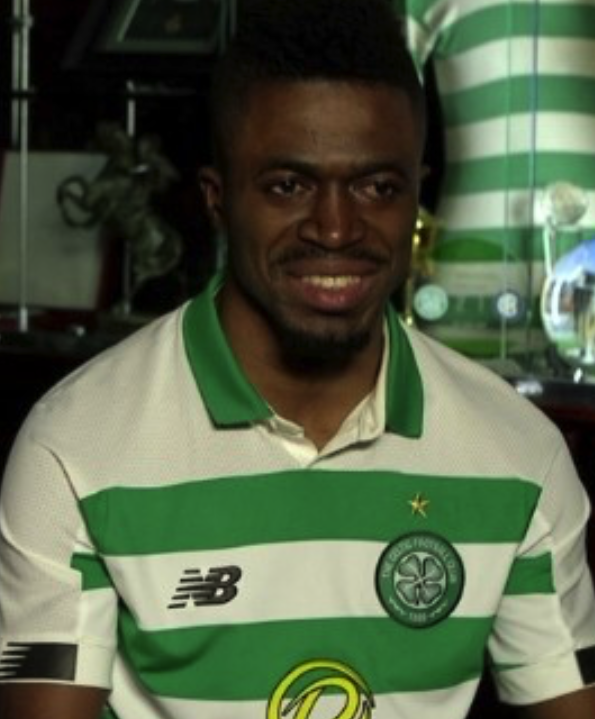 But when he integrated with his new surroundings and team-mates, Soro was a massive hit and Abukasis insisted that same determination will make certain he does likewise with the champions who are going for a phenomenal 10 successive titles in the new campaign.

The coach, a former Israel international midfielder, said: “Ismaila came to my team when he was just 19 years of age.

“He was very young and it was not an easy thing for him because he did not speak English when he arrived into the club.

“It took some time for him to understand exactly what I wanted from him and what he needed to do for the team.

“That was understandable. The language was an issue and it was always going to take some time.

“When I was giving him information in the beginning, it was difficult for him.

“But the thing is he worked hard to get it and, once it came, he was absolutely excellent.

“After a few months, he managed to learn everything and get used to his new country and he was amazing.

“He was one of the best players in the team and no-one had anything bad to say about him. He is a good player, but what I also like is that he is a good guy. He is professional about his work and I like this attitude. 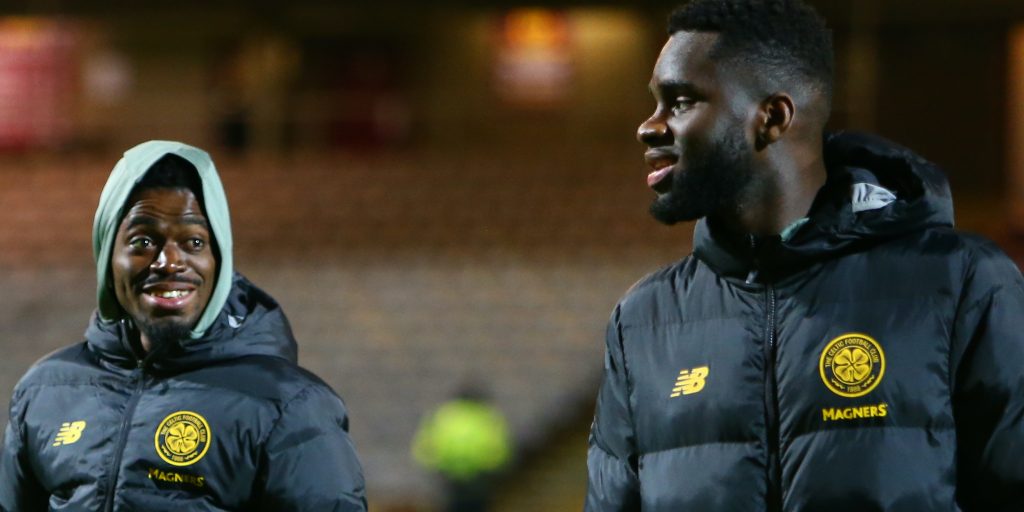 COLD COMFORT…Ismaila Soro and Odsonne Edouard are wrapped up to combat the elements before the game at Motherwell in February.

“Ismaila is a good character and what is exciting is that he can be better because he is still only 22 years old.

“As I said, he was just 19 when he came to me and he made progress. Of course, I can’t say about what the standard is going to be like that he’ll need to progress to at Celtic.

“It’s clear that Celtic is a big club and the quality of players there is high, so I can’t say exactly what they want from him or what his new coach will be demanding.

“I can only say that in our club he was excellent.

“It will be up to the Celtic coach about whether and where he can fit into his team because it is a different team and a different league, but I did like having him.

“Normally, I don’t like to speak about players who are with other clubs or play in other teams because you don’t know the situation or that things may be different in other clubs.

“I liked very, very much to have him in my team.”