Celtic Quick News on News Now
You are at:Home»Latest News»‘THIS IS WHAT IS KILLING US,’ MOI’S VERDICT
By CQN Magazine on 22nd January 2021 Latest News

MOHAMED ELYOUNOUSSI admits it is too easy to blame Neil Lennon for Celtic’s disastrous form in a season that promised so much.

The manager has come in for a landslide of criticism from furious fans who are shocked at their favourites’ remarkable unexpected and inexplicable fall from grace.

But the on-loan Southampton forward, the team’s top scorer with 14 goals, insists the players have let down the Irishman and they must dig deep in the months ahead.

Elyounoussi, speaking to the Daily Record, said: “I feel really bad for him and, of course, the rest of the coaching staff. We personally have to take more responsibility and go out and perform.

“It is easy to criticise the gaffer. When things don’t go well, they are coming for him.

“It is way too easy to just go for him and say we need a change.

“He does a really good job with the motivational speeches he gives us before and after games. He is a strong guy and it is way too easy to blame him. 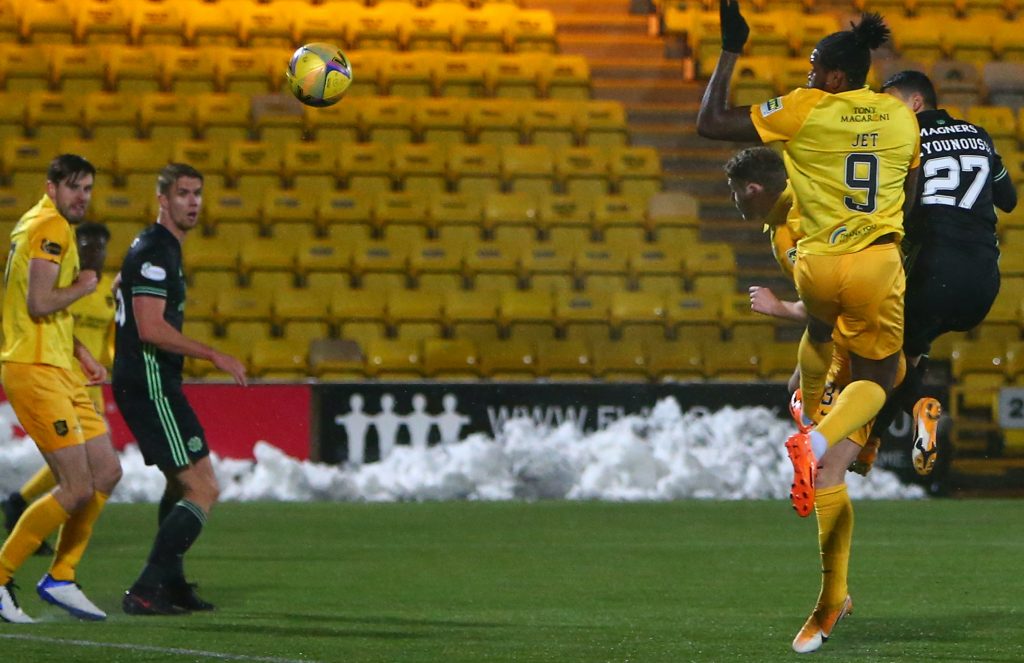 “If you look at him and the rest of the coaching staff they are working really hard, day and night. That makes me really disappointed that we cannot turn it around for him and, obviously, the fans, as well.

“So, yeah, I feel for him. But he must be one of the strongest guys I have ever met. He is working hard for us to turn it around.

“Of course, we have belief in him. One thing is for sure, he is still pushing us to our limits. We need to respond, we need to give him even more.

“The players need to take more responsibility. It is not always on the coaches, it is on us, as well. We need to dig in deeper, fight more for the points.

“Everyone has to take responsibility, look at themselves in the mirror. Everyone can improve, everyone can put in more effort.”

Elyounoussi clipped in another vital strike in the frustrating 2-2 draw at Livingston, but said: “I don’t mean any disrespect, but I don’t care about scoring a goal or whatever.

“If you don’t win the games it doesn’t matter. It doesn’t give me anything, to be honest. 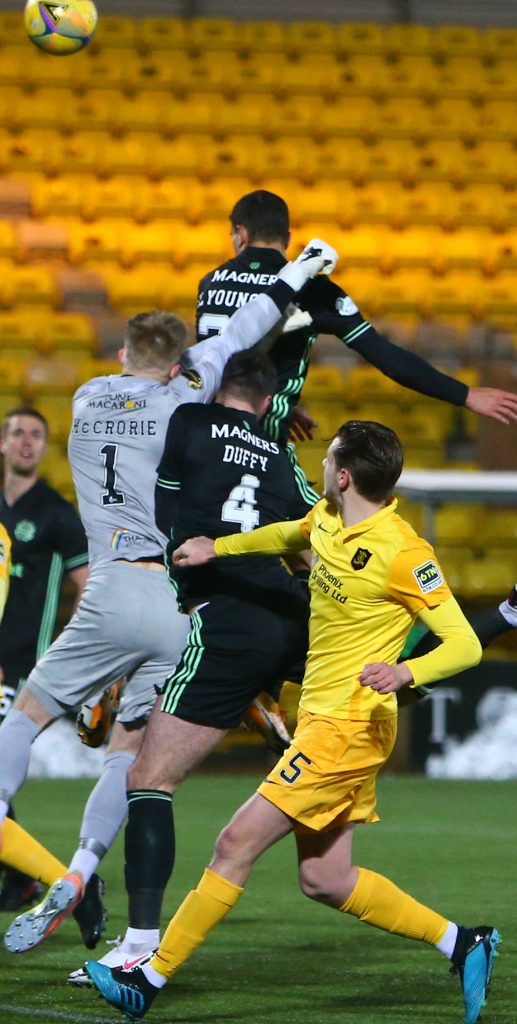 “Wednesday was a disappointment, obviously. We conceded a really cheap one, but then we came back and were leading 2-1. We just needed to finish it. The sending off made it a little bit more difficult, but we created enough chances to win the game.”

The Norwegian international added: “Everyone is working hard in training. You can see that from the intensity. We haven’t done anything differently this year from last year.

“It is just the small margins which are against us. There have been too many draws, too many games where we have been up and have conceded late on. That is what is killing us at the moment. We need to kill off games.

“We have to be honest here, we cannot look for excuses anymore. Everyone needs to pick themselves up, dig in deeper and work hard. There is always the next game.

“We have to keep looking forward and approach every game with positivity.”