UEFA president Aleksander Ceferin insists a team such as Celtic is required in European competition as he fired a broadside at proposals for a breakaway Super League.

The supremo of Europe’s governing football body highlighted the 1967 European Cup winners alongside other clubs such as Atalanta, Galatasaray, Dinamo Zagreb and their Ibrox rivals.

Speaking at UEFA’s Congress, the Slovenian lawyer highlighted the presence of the Parkhead club and what they bring to the stage at the highest level. 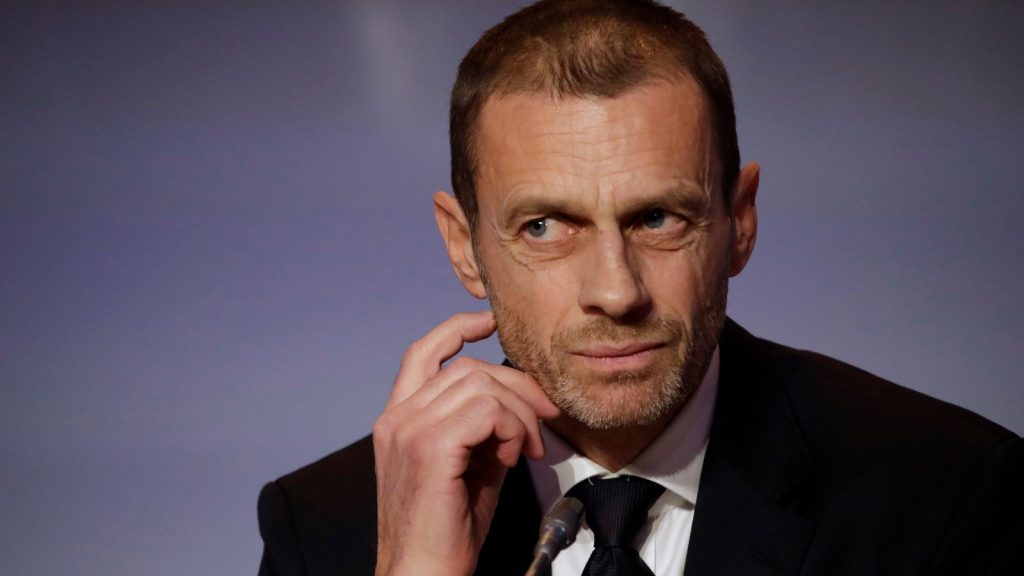 THE THINKER…UEFA supremo Aleksander Ceferin knows the value of Celtic in Europe.

Ceferin also urged the six English sides, the two Manchester clubs, United and City, the London trio of Arsenal, Spurs, Chelsea plus Liverpool to reconsider their plan amid widespread fan unrest over the proposed sensational move.

He stressed: “UEFA competitions needs Atalanta, Celtic, Rangers, Dinamo Zagreb and Galatasaray. People need to know everyone has a chance. We need to keep the dream alive.

“Big clubs now were not necessarily big clubs in past and there is no guarantee they will be big in future. 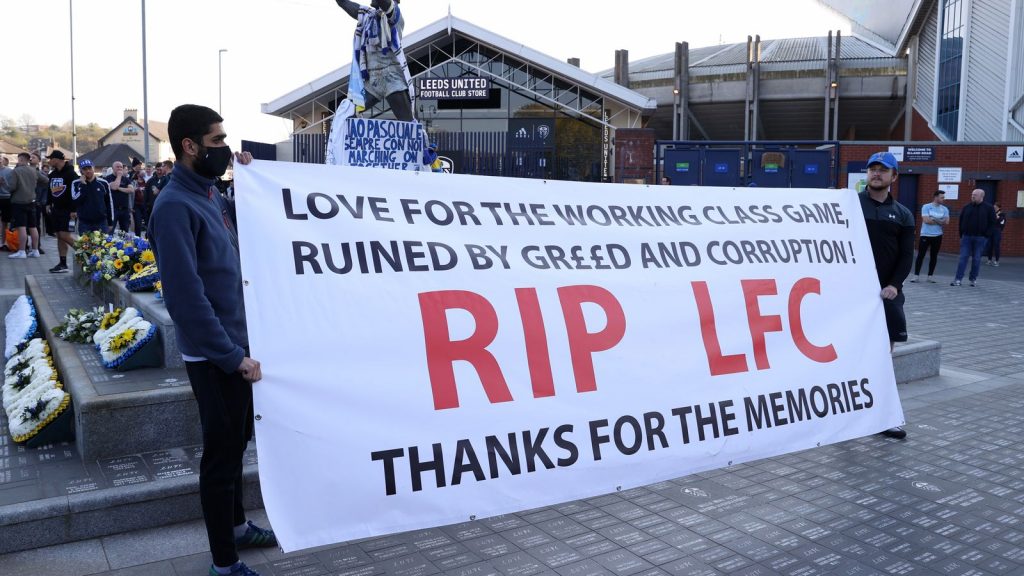 He added: “We can only and strongly disapprove of a Super League which is a closed shop, breakaway from current institutions.

“There is no doubt whatsoever of FIFA’s disapproval. Our full support goes to UEFA.”