The champions have returned from the United Arab Emirates to a torrent of abuse and adverse comment following 13 players plus manager Neil Lennon and his assistant John Kennedy being forced to self-isolate after Christopher Jullien tested positive for Covid.

The Hoops had to put out a makeshift line-up for the crucial Premiership encounter against Hibs on Monday night that ended 1-1 with the Edinburgh side adding to the misery by netting a stoppage-time equaliser.

The stalemate left the Parkhead men 21 points adrift in their quest for a historic tenth successive title although they have three games in hand. 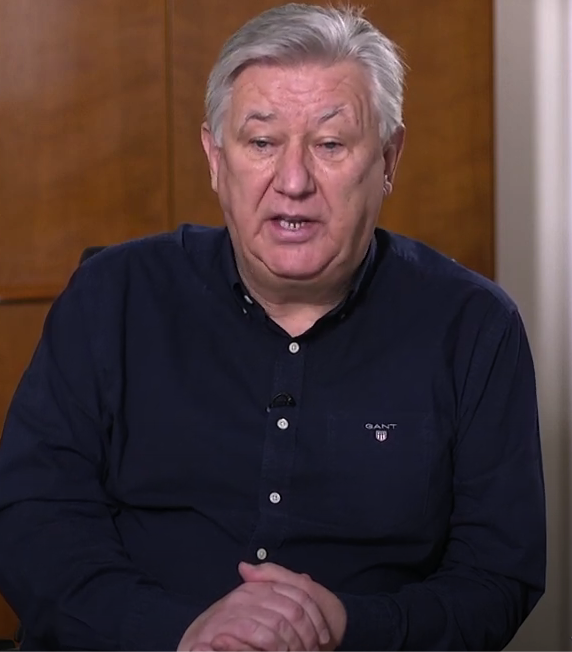 However, there has been a furious backlash to the club’s trip to the United Arab Emirates city and chief executive Lawwell made no excuses as he spoke to Celtic TV.

Lawwell said: “We have gone through a difficult few days and, you know, on reflection, looking back and looking with hindsight and looking at the outcome of the trip, it was a mistake.

“And, for that, I profusely apologise to our supporters.”

Lawwell added: “I would like to reassure the supporters that the club they believe they have is here. We have made a mistake and we apologoise for that.”