Celtic Quick News on News Now
You are at:Home»Latest News»CELTIC FACE ‘ONE HELL OF AN OVERHAUL’ IN MULTI-MILLION POUND JIGSAW
By CQN Magazine on 16th February 2021 Latest News

CELTIC face “one hell of an overhaul in the summer” if they are to be up to speed for the start of the new season.

Odsonne Edouard, Kristoffer Ajer and Ryan Christie are all out of contract in the summer of 2022 and there is every likelihood the talented trio will quit the Hoops at the end of this season.

All three have stalled on extension talks over the past three months and it would be financial folly for the Parkhead club to run the risk of the players walking away for nothing when their current deals expire.

Nir Bitton’s terms run to June 2023, but the versatile international has been linked with a move to Maccabi Tel Aviv where he will join his fellow-countryman Hatem Abd Elhamed in Israel with the defender returning to Hapoel Be’er Sheva last week.

Jack Hendry has been lined up for a permanent £1.75million switch to Belgian outfit SV Oostende and frozen-out frontman Vakkoun Issouf Bayo, one of Brendan Rodgers’ last signing for the club at £2million, has the option of remaining at French second-tier club Toulouse. 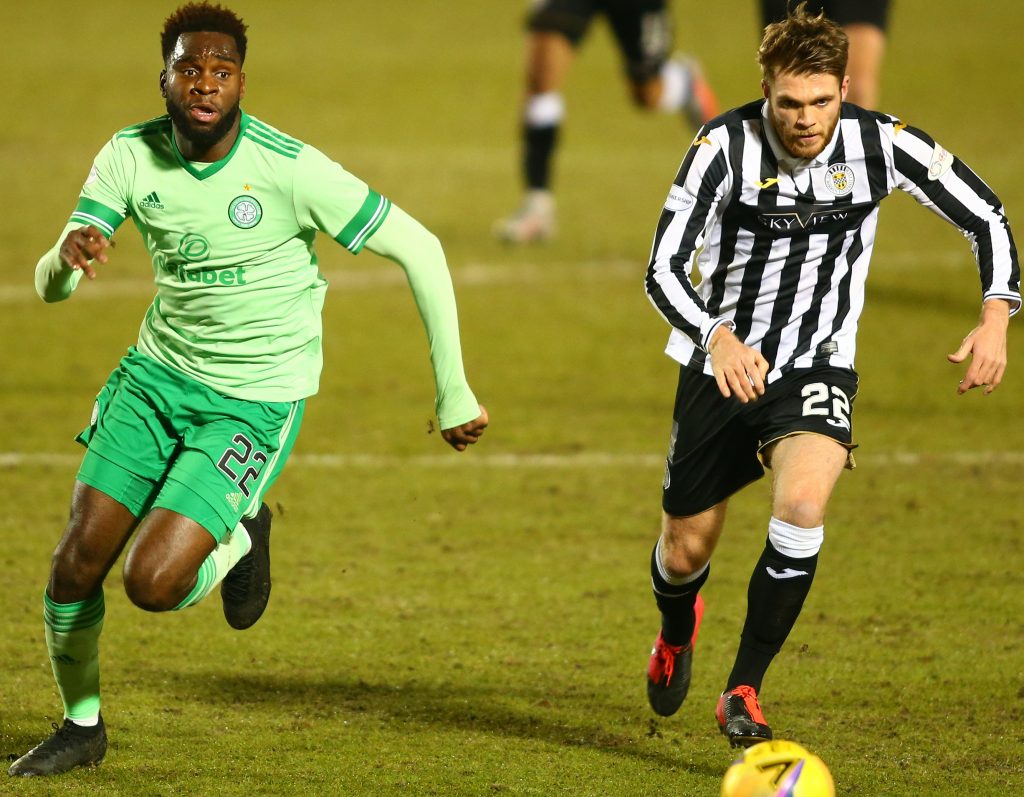 Olivier Ntcham, clearly, has no intention of returning to Glasgow following his temporary transfer to Marsellie and the Hoops hierarchy will have to show outstanding negotiating skills to attempt to get something in the region of £5million for the midfielder who cost £4.5million from Manchester City in June 2017.

Boli Bolingoli, bought for £3million from Rapid Vinnea in June 2019, still has two years and three months to run on his contract, but he will not kick another ball in the first team after his inexplicable hush-hush trip to Spain in August that created chaos to the club’s fixture list in the midst of strict coronavirus lockdown guidelines. His loan spell in Turkey ends in three months and is unlikely to be renewed.

Leigh Griffiths will also be free to walk in the summer of 2022 as will former protege Karamoko Dembele whose progress has hit a brick wall in the past two years.

Jermie Frimpong, of course, has already made his £11.5million exit to Bayer Leverkusen.

Periphery players such as Marian Shved, Anthony Ralston, Manny Perez and Andrew Gutman will also face a period of uncertainty as the faltering champions hope to hit the ground running in the Champions League qualifiers and the opening games of the Premiership.

Chairman Ian Bankier offered no update on Neil Lennon’s managerial position yesterday while CQN pointed out the club are stepping up their efforts in the search for a sporting director to assist Dominic McKay, who will take over from Peter Lawwell in the chief executive role in June. 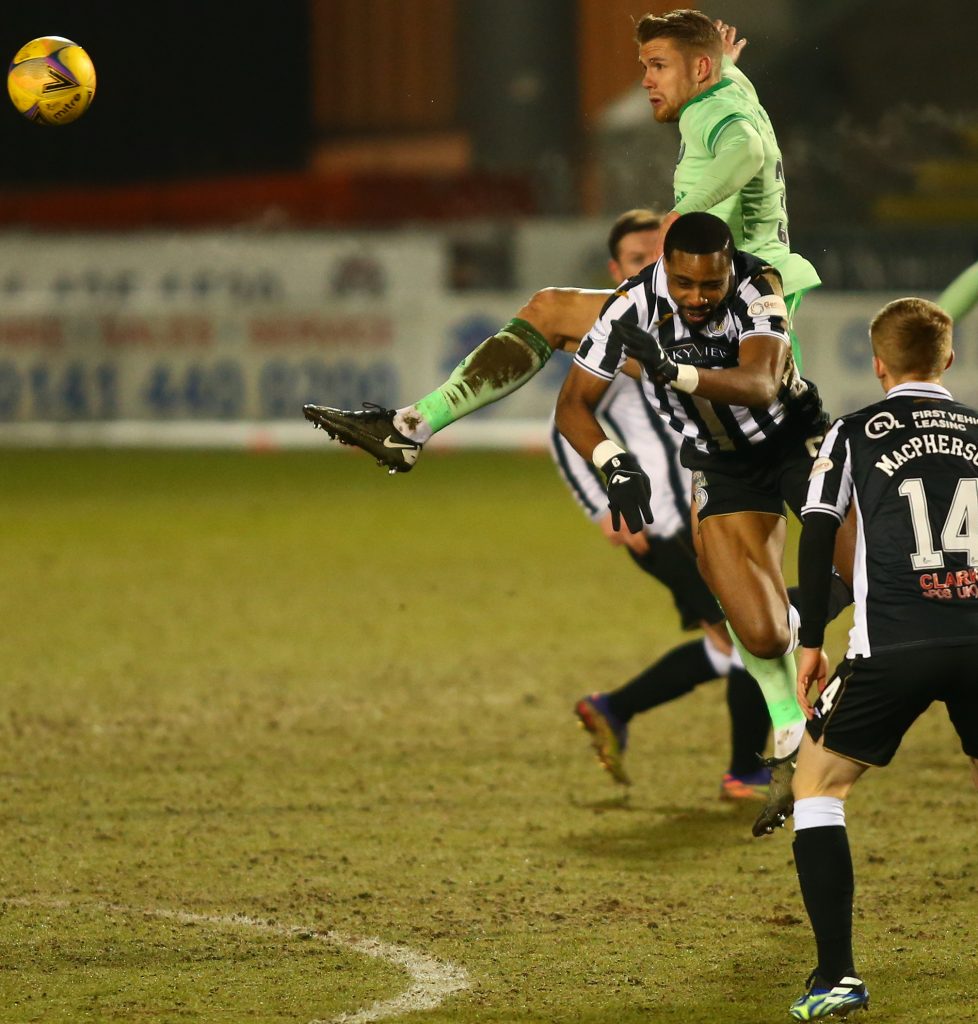 Former Celtic goal hero Chris Sutton has been examining the situation and stresses his old club must act NOW to make sure the multi-million pound jigsaw is in place for the big kick-off.

The top media pundit looked at the player pool and, speaking on the Record Celtic podcast, asked: “How many are going to be good enough or are going to be there next season? I’d say not many.

“We talk every season about Champions League qualifiers coming around and Celtic need to be ready.

“Ajer has one year left on his contract and it seems he wants to try something else, so it looks like he’ll be off.

“You look at Edouard and Christie, it looks like they’ll be off and this is a massive, massive issue.

“How can there be trust in Nicky Hammond? So, you sell Edouard, Christie, Ajer and you get £30million or £40million, who are you going to get in at the level to reach the Champions League group stage?

“Hammond’s track record has, frankly, been woeful. Celtic need to get a sporting director in immediately if they want to move forward and actually challenge Rangers next season. 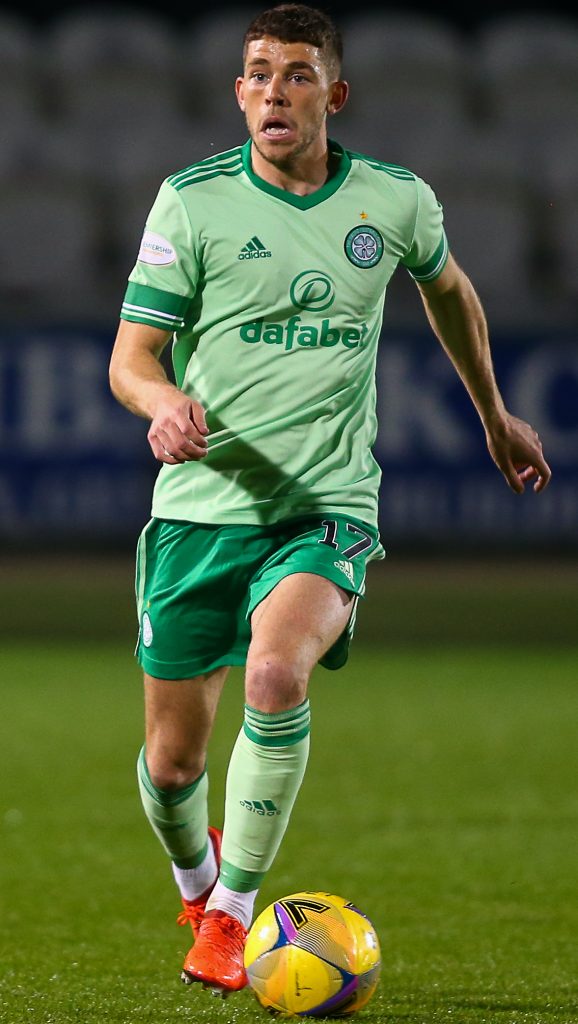 GONE…Ryan Christie on the ball in Paisley.

“Edouard has been outstanding in recent weeks. He’s a player I rate so highly and the goals he’s scored in recent weeks suggest he’s getting up to the necessary level.

“It’s no secret it looks as though he wants away, but it’s an interesting one when you talk about transfer fees and how much could Celtic get.

“There’s no doubt with his performances this season, Celtic can’t be asking what they would at the end of last season and there will be clubs who will reservations over his consistency levels.

“They may link it to attitude. I know he’s had Covid issues, but that’s not good for him or Celtic.

“One thing I’d say about Christie is that when he steps across the white line, he’s always given 100 per cent. The same can’t be said about all players and he’s entitled to keep his options open.

“As long as levels are still there and they have been. It’s up to Celtic to make him an offer he can’t refuse, but there’s no doubt he’d be a big loss to this team.”

Sutton added: “We are talking about Celtic losing Edouard, Christie and Ajer. That’s over a quarter of the team and possibly the three biggest players, although you chuck Callum McGregor in there and maybe Scott Brown at times.

FALL GUY,,,Vasilis Barkas gets that sinking feeling as the £4.5m keeper loses another goal.

“How are Celtic going to go about replacing them for the title challenge and also to get through the Champions League qualifiers?

“There is going to have to be one hell of an overhaul this summer.

“Is there trust in the scouting department based on Vasilis Barkas and Albian Ajeti signings?

“Rangers seem to have a plan. Building a squad. Celtic’s squad is falling apart and will fall apart as they are losing their main man, Edouard.

“They’ll need to worry about replacing him, but how can Neil have a say in who is going to be the new striker if he is not going to be in charge? I do not really understand that.

“How can Neil make plans if another guy is going to come in? The least the club can do is if, if they are going to keep Neil, just come out and say so. Then everyone can move forward.”