FORMER Celtic striker Chris Sutton has defended Brendan Rodgers as critics open fire on the lack of cover up front following the goalless draw against Rosenborg on Wednesday.

The Hoops boss was forced to play midfielder Tom Rogic in a ‘false nine’ position with Moussa Dembele injured and Leigh Griffiths suspended.

The end result was an unproductive night with the Norwegian keeper Andre Hansen rarely troubled throughout the 90 minutes.

But Sutton said: “It would be harsh in the extreme to criticise the manager’s recruitment on the back of one below-par performance when there were players missing.

“For me, Celtic are not as strong this season with Patrick Roberts not around to offer that something different you need in the final third.

“Celtic’s lack of a striker against Rosenborg was painfully obvious, but I don’t go along with this easy notion Brendan Rodgers should have just brought another one in.

“Listen, I understand why so many people are questioning him going in to the campaign with just two frontmen. I can see the point in having more men available as back-up.

“But the reality of the situation is that it’s far more difficult than it sounds.

“Rodgers has been forced to go with just Moussa Dembele and Leigh Griffiths – even if it did prove costly against Rosenborg.

“But what choice did he have really? Celtic play with one man up front and it’s extremely difficult keeping two guys happy.

“Keeping three sweet would be nigh impossible.

“Who is this third striker he’d be able to bring in, anyway? You’re not going to get a top-quality front player who is going to come to Scotland and be happy to sit on the bench every week behind Dembele and Griffiths. It’s not going to happen. 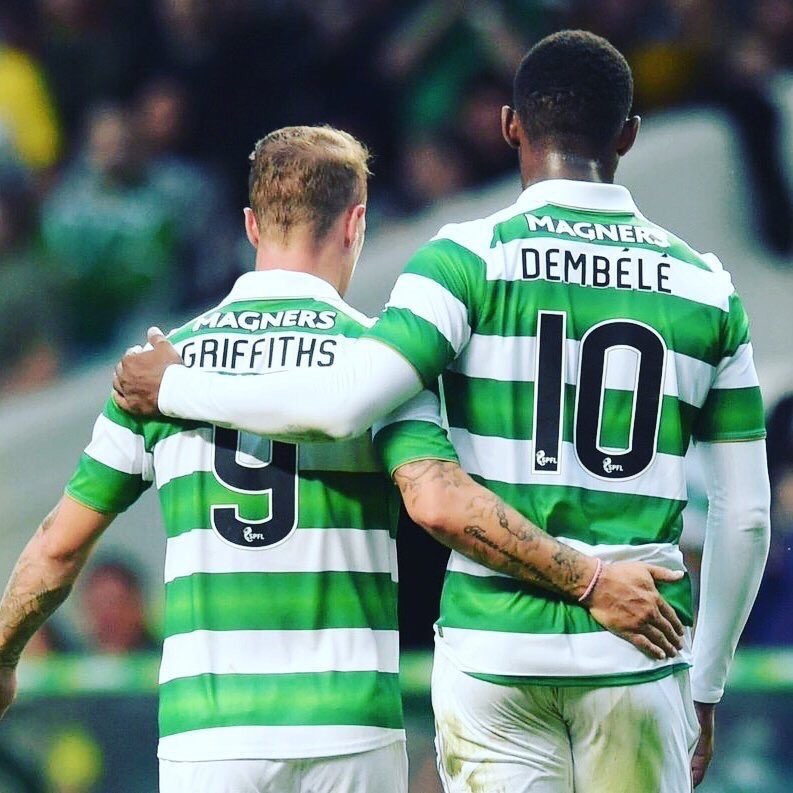 “I certainly wouldn’t have come north if there was any suggestion I wouldn’t be playing.

“Any striker worth their salt wants to be on the pitch and the ones who would be happy to hang around the sidelines are not worth having.”

Sutton, who was Martin O’Neill’s first signing for the club when he arrived in a £6million deal from Chelsea in July 2000, added: “Rodgers will need to go with what he’s got.

“For what it’s worth, I’d go with Scott Sinclair up front if Griffiths doesn’t make it.

“Celtic could have been punished in midweek, but they are still in the tie and still in with a good chance next week.

“The clean sheet was vital and you’d fancy them scoring in Norway.

“Celtic are staring down the barrel and striker or not they are going to have to find a way to get the job done.”