Celtic Quick News on News Now
You are at:Home»In Pictures»IN PICTURES: CHRISTIE ALMIGHTY – RYAN DOES IT AGAIN
By CQN Magazine on 6th December 2018 In Pictures

THERE wasn’t too much for Celtic fans to celebrate in the 1-1 draw with Motherwell at Fir Park last night.

The Hoops blew the chance to return to the pinnacle of the Premiership when the home side levelled two minutes from time with a low shot from Danny Johnson that swept into Craig Gordon’s net via the inside of the far post.

However, it wasn’t all doom and gloom as the visiting supporters were treated to another gem of a strike from Ryan Christie – his third in a row in domestic competition after goals in the 3-0 win at Hamilton Accies and the 1-0 Betfred League Final success over Aberdeen on Sunday.

The Highlander was bang on against Well with a superb left-foot effort in the 13th minute.

CQN‘s snapper supreme Geo was there to capture the moment. 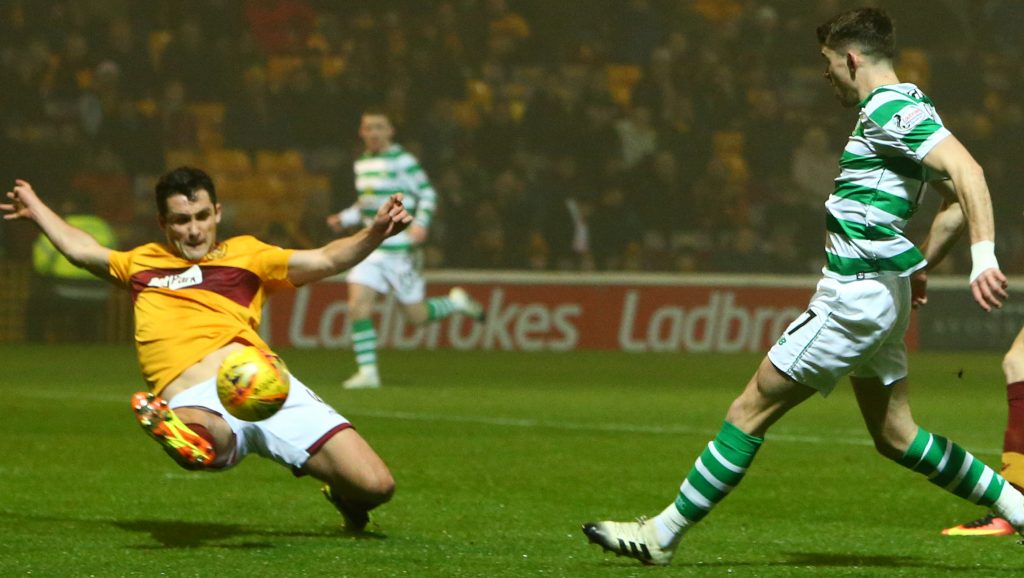 WALLOP…Ryan Christie fires the ball past the lunging Carl McHugh. 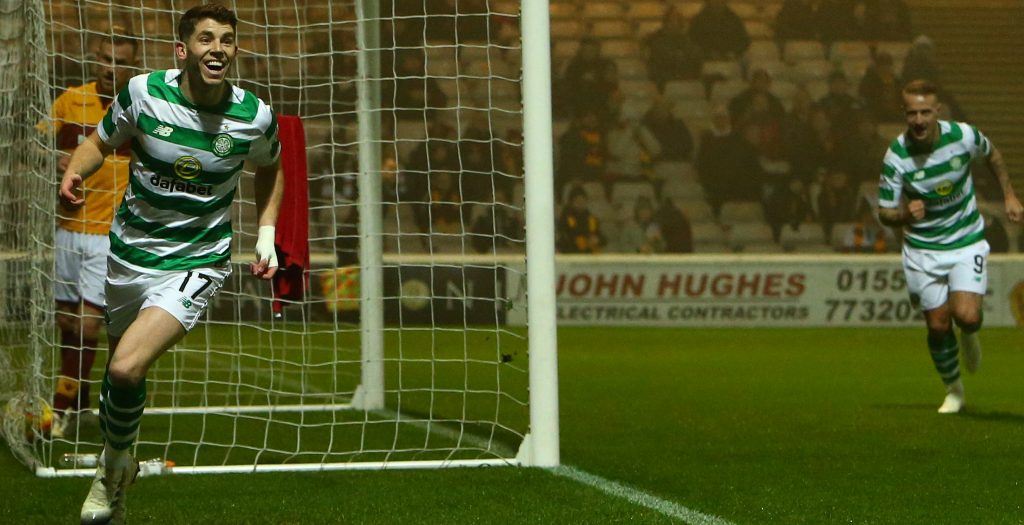 IT’S IN THE NET…Christie turns away in joy as Leigh Griffiths prepares to add his congratulations. 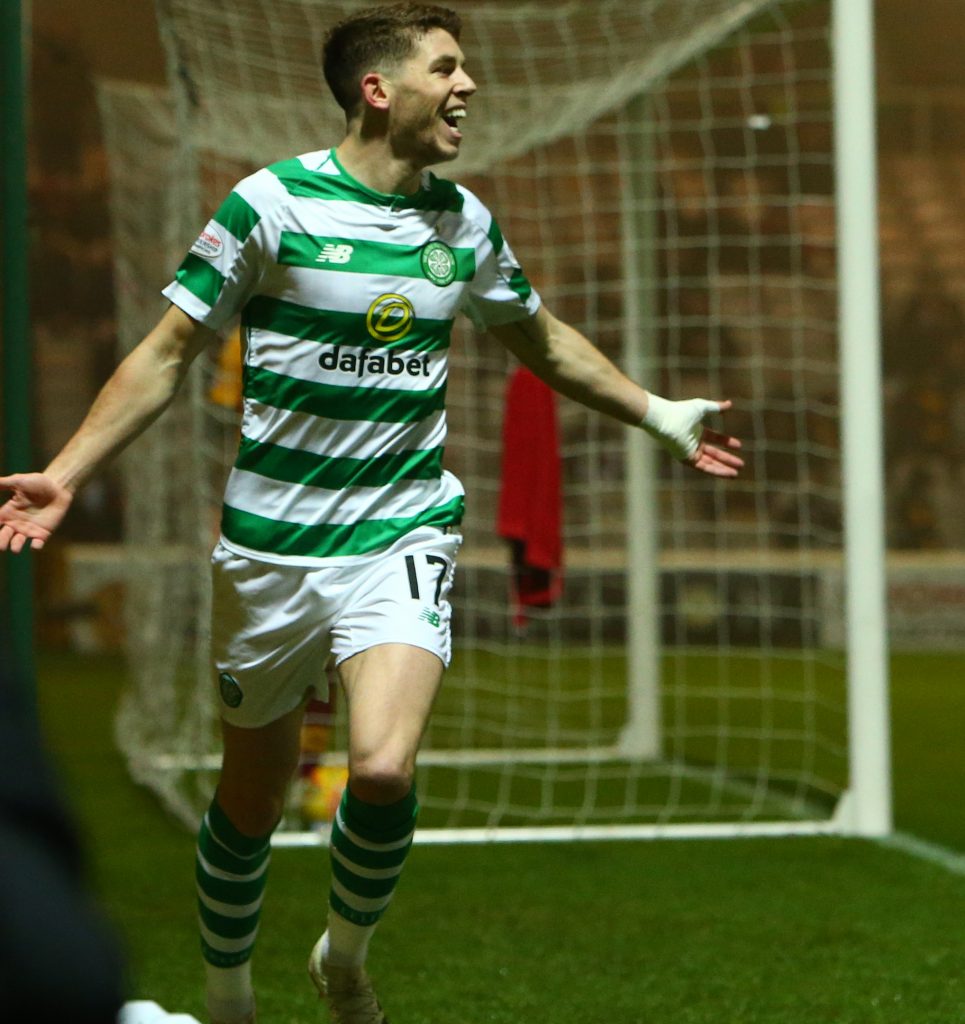 BHOY WONDER…Christie laps up the applause from the Celtic fans. 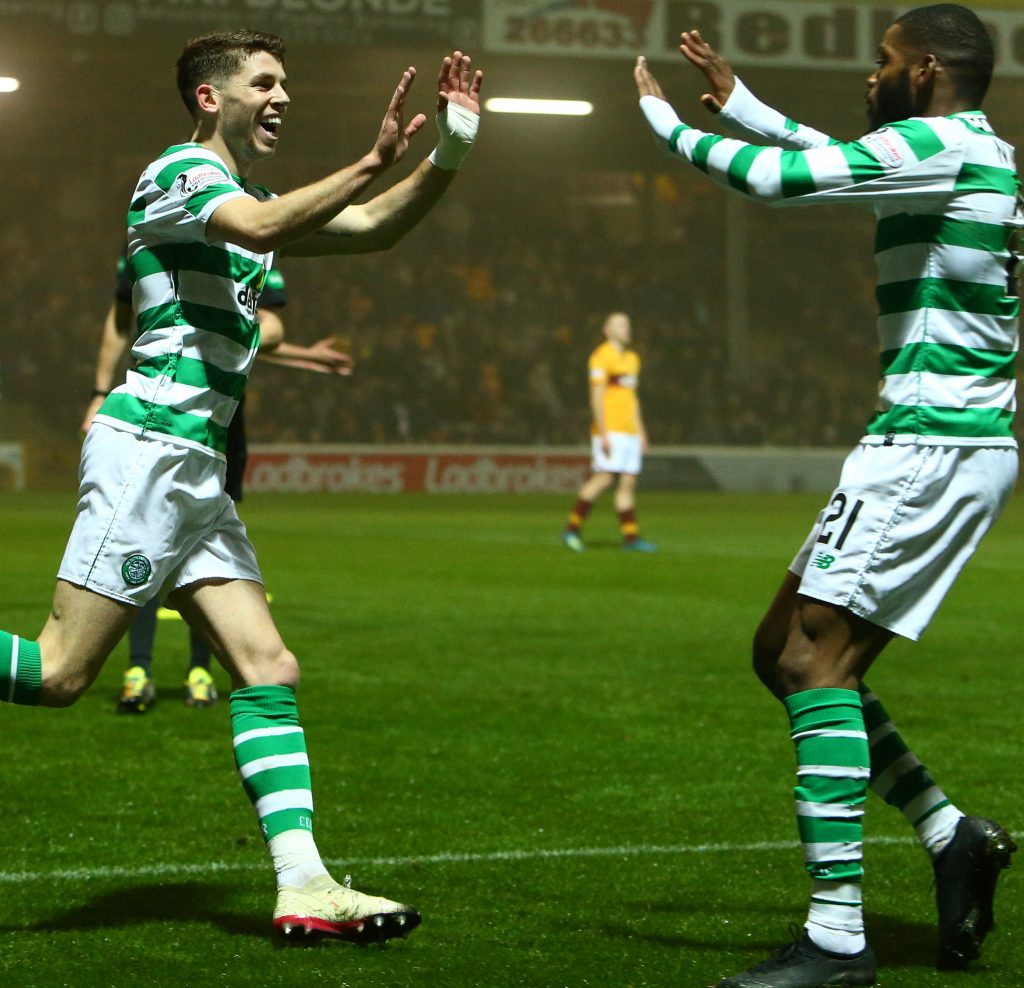 HIGH FIVES…Olivier Ntcham hands it to the young midfielder. 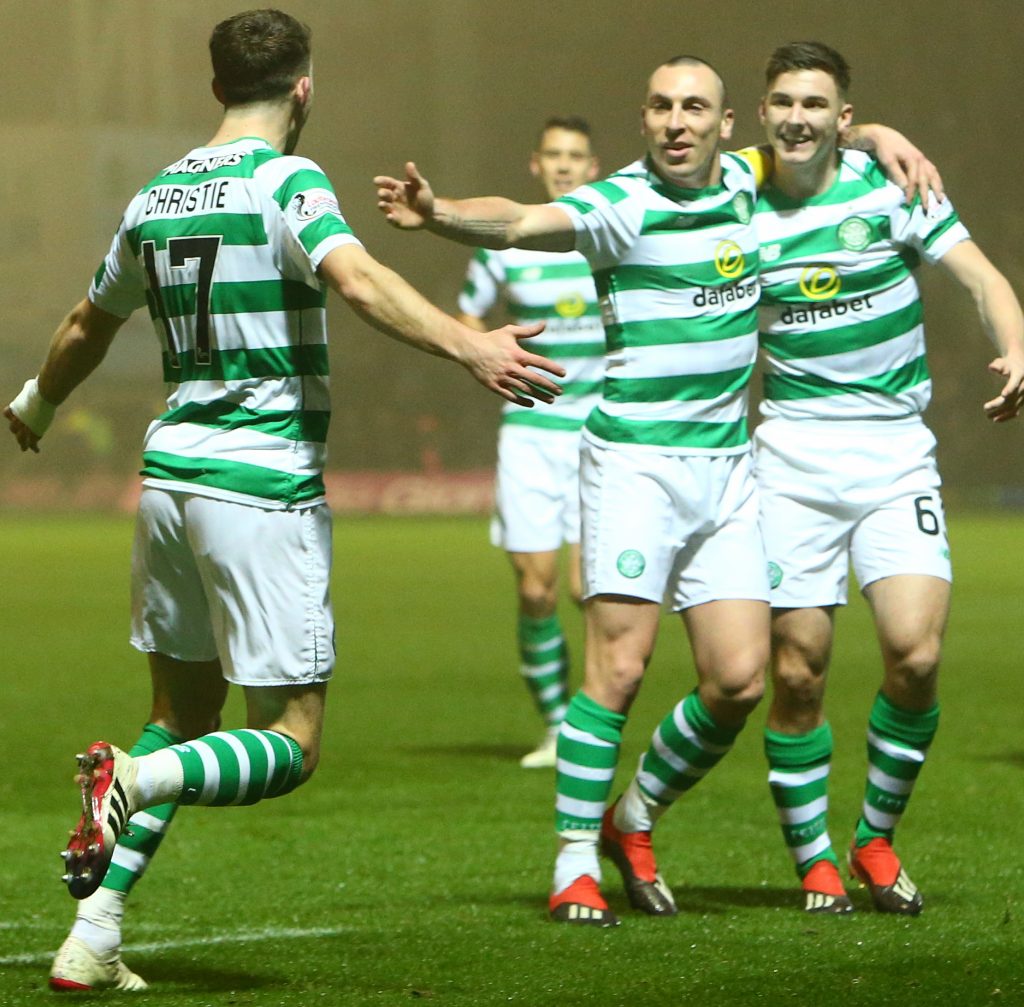 THE GREEN PARTY…Christie races to join Scott Brown and Kieran Tierney with Filip Benovic about to add his congrats. 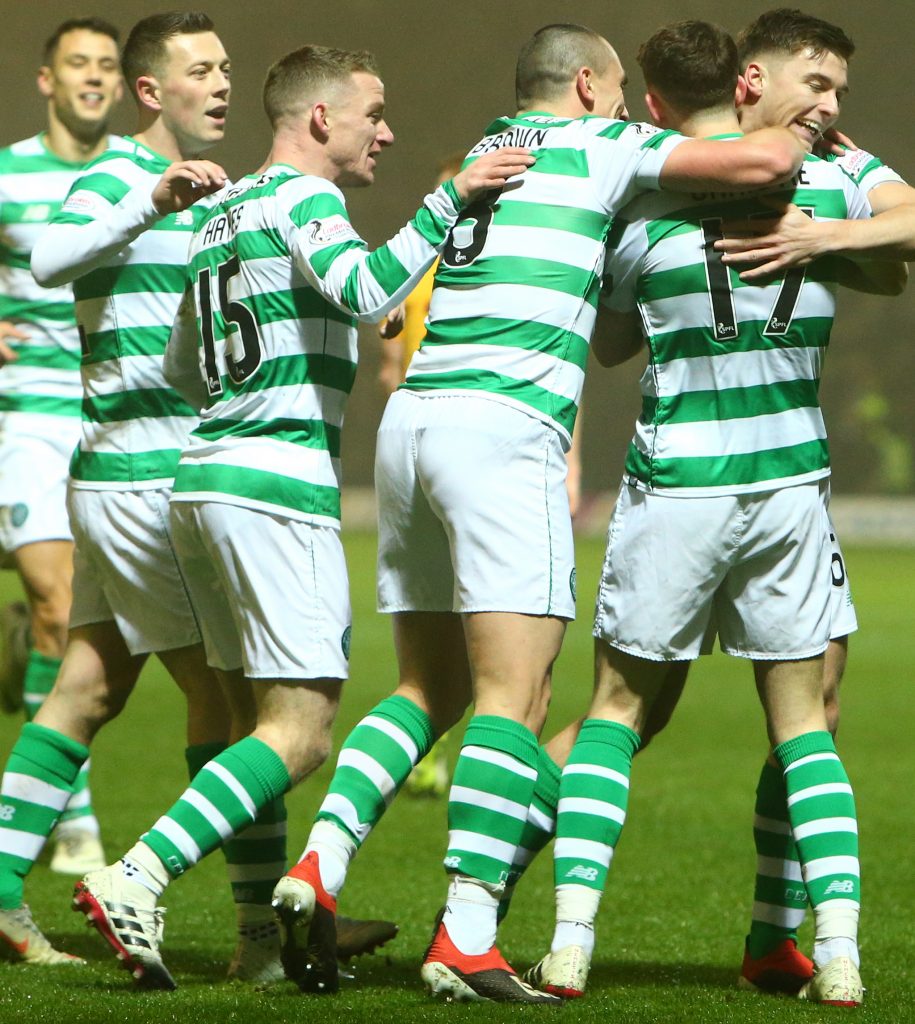