Celtic Quick News on News Now
You are at:Home»Latest News»‘WE JUST MADE TOO MANY MISTAKES,’ ADMITS RODGERS
By CQN Magazine on 6th December 2018 Latest News

FRUSTRATED Brendan Rodgers didn’t have to look too far for the reason Celtic carelessly tossed away two points in a disappointing 1-1 stalemate against Motherwell at Fir Park last night.

The Hoops gaffer admitted frankly: “We just made too many mistakes.”

The champions took a 13th-minute lead with another excellent finish from Ryan Christie – following only three days after his Betfred League Cup winner against Aberdeen – and then had a perfectly legitimate goal from Filip Benkovic disallowed before Leigh Griffiths squandered a penalty-kick before the interval.

Rodgers made seven changes from the team that won at Hampden, but the fresh legs failed to inspire in a 90-minute tussle that saw the home side level in the 88th minute with a low drive from Danny Johnson that went into the net off the inside of Craig Gordon’s far post.

The Irishman did not attempt to disguise the fact his team had been inadequate for most of the evening in mist-shrouded Lanarkshire. 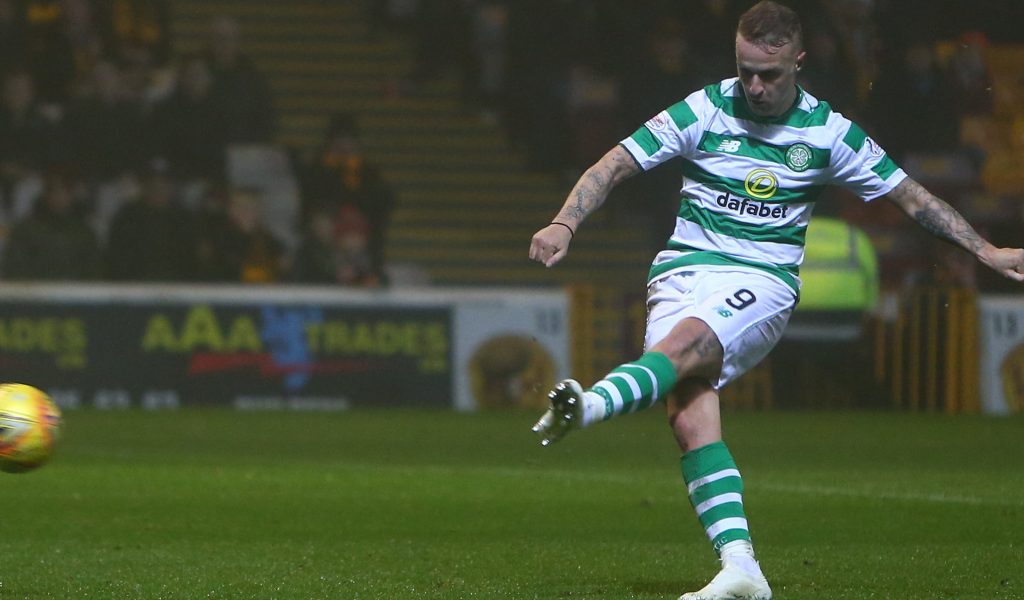 He said: “It’s good for a manager to see – players will knock and ask about why they are not playing and I need to see a game like that.

“When you bring in full international players you’d expect it to be okay. You can’t go through a season with 11 players. We have players out injured, so, yeah, it was what we had to do.

Kilmarnock went to the top of the league following their 2-0 home victory over Livingston while Alfredo Morelos and Sam Cosgrove were ordered off as Aberdeen won 1-0 at Ibrox with a goal from Rodgers’ summer target Scott McKenna.

The seven-in-a-row champions welcome Steve Clarke’s Rugby Park surprise packets to the east end of Glasgow on Saturday and Rodgers said: “Kilmarnock have played a couple more games than us, but it’s still really good for them to be up there and it makes the game at the weekend very important for us.

“We’ll recover and look forward to playing at home as it feels like ages since we played at Celtic Park.”

Olivier Ntcham was replaced at the interval by Scott Sinclair and £10million man Odsonne Edouard came on for the toiling Griffiths midway through the second-half.

Neither substitution sparked a reaction and the French striker looked particularly lethargic as he was continually caught on the ball.

Rodgers explained the withdrawal of Griffiths, who was making his first start since the 6-0 win over St Johnstone on October 7.

He said: “He just cramped up – it’s his first start in a while and the idea was to get minutes into his legs.

“Ntcham’s change was tactical. We needed more – it was as simple as that.” 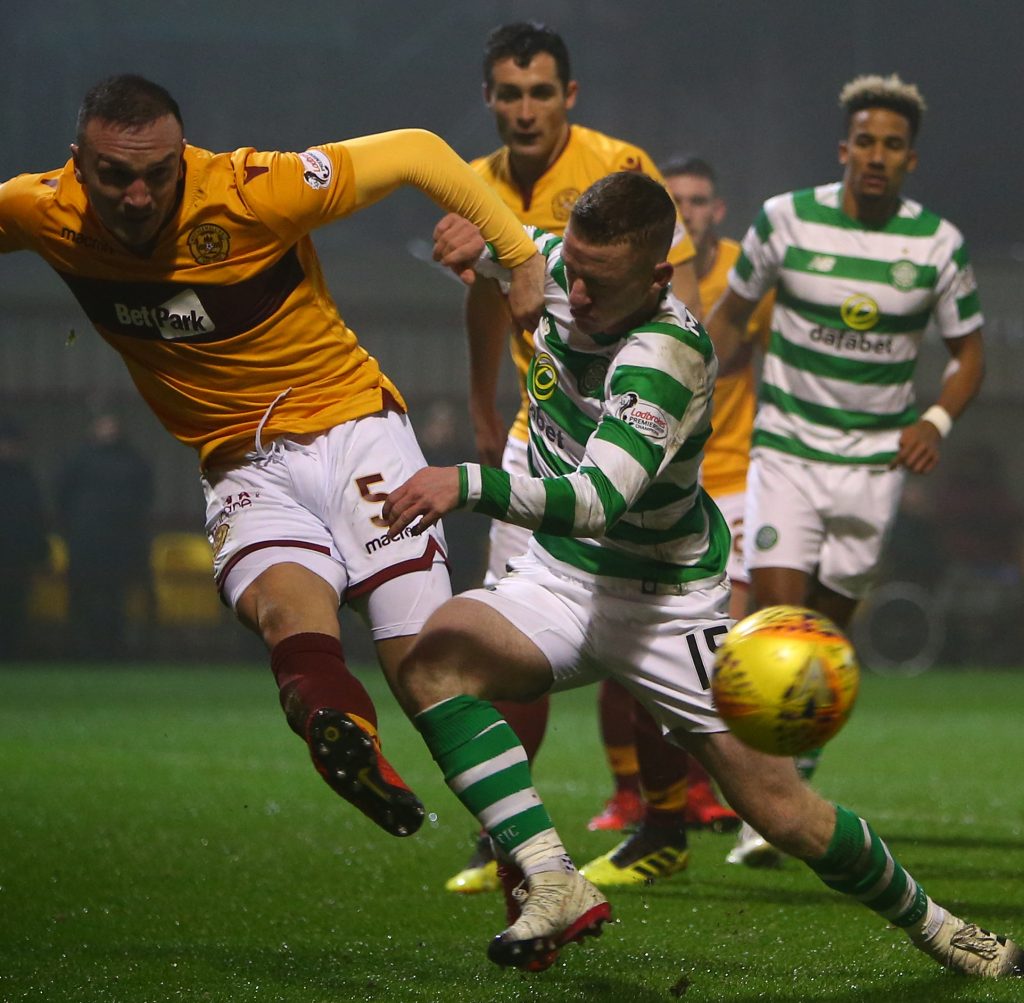 The Hoops gaffer added: “It was a game that we didn’t play well in, particularly the first-half.

“We scored a good goal and then didn’t take the chance with the penalty and also had a good goal ruled out from Filip Benkovic.

“Then, of course, if you don’t take chances you are vulnerable at the end of the game. It’s definitely two points dropped.

“It’s good to look at the levels – Jonny Hayes did great and I think his thrust and pressing was very good given that he hasn’t played for a while.

“He showed moments of quality. For us and the level we’ve been at it was not so good.

“From our perspective, it’s a poor goal to lose. We didn’t win the first ball, the second, the third and he scores from a very narrow angle.

“It was a disappointing goal to concede. I don’t think they took it for granted it was down to concentration.

“And we also had a good goal disallowed and a chance from a penalty.”