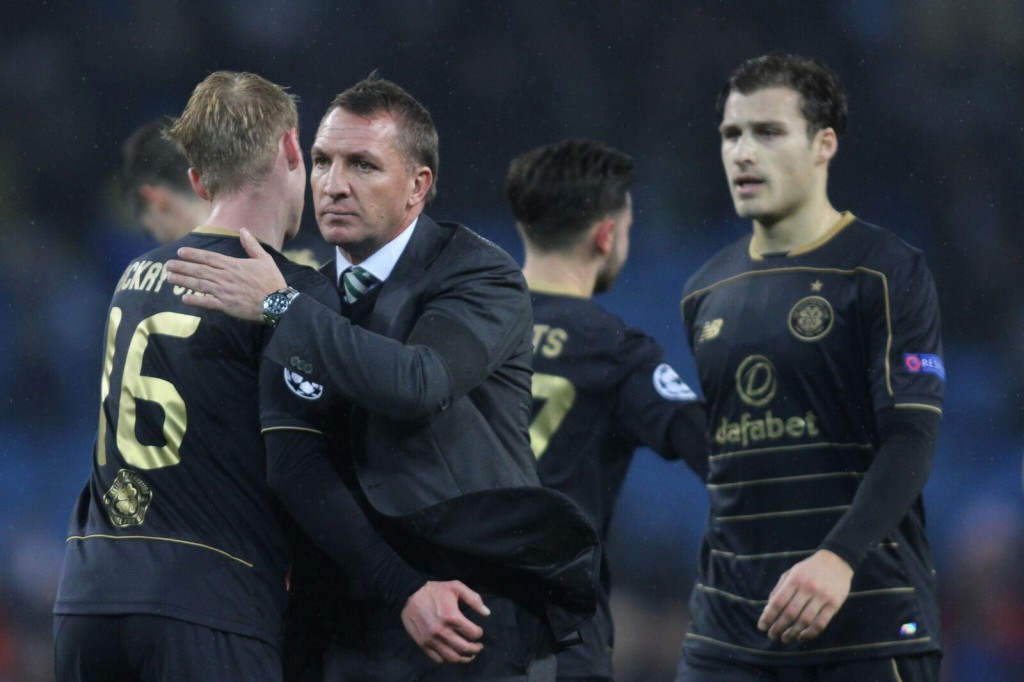 Sviatchenko is adamant the Hoops’ mental strength and attitude have helped them at home and, on occasion, abroad in this campaign.
The centre-half said: “It comes from when you are difficult to score against then you have this belief in some way. The second thing is if you’re difficult to beat then you just go out there and you are consciously thinking, no matter what, we will be able to create chances.
“Every player up front has shown capability of scoring goals and it’s not a feeling of being invincible, it’s more a feeling of just believing so much in the power and concept of how we’re playing that it just feels natural that we’re going to win the games – and that’s with a respect to the opponents.” 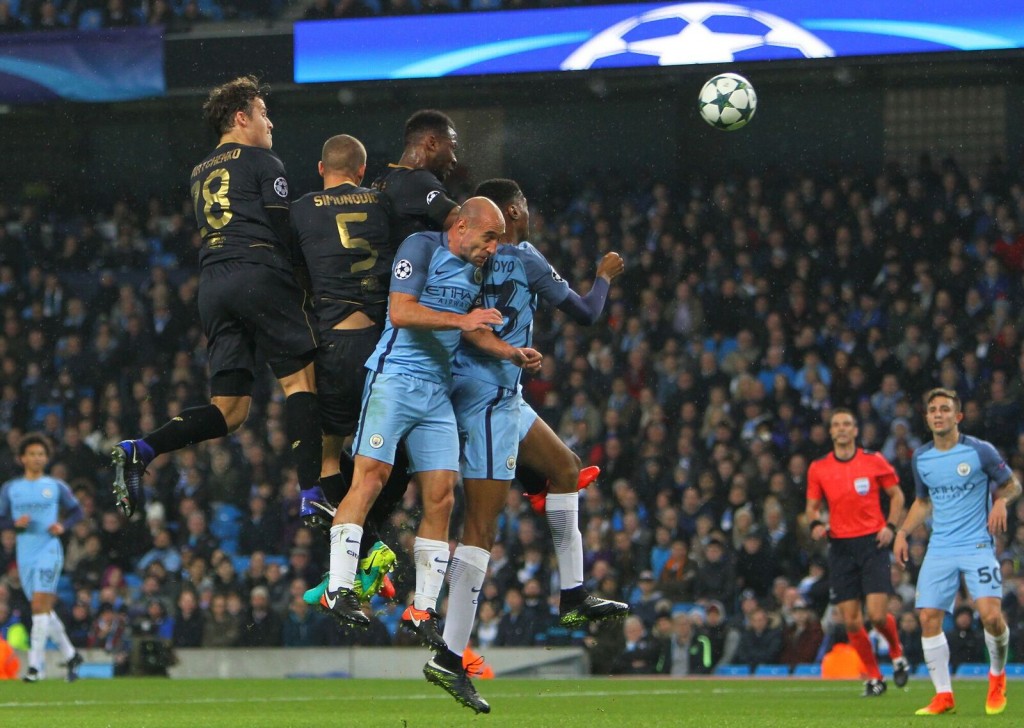 Sviatchenko, who is forming a considerable partnership with Jozo Simunovic in the heart of the Hoops rearguard, was injured and missed last week’s thrilling 4-3 comeback victory over Motherwell at Fir Park.

He added: “We’ve shown in a lot of games throughout the season that some games we’ve won with a big score, while some have been really tight.
“But this was the first game where we have been really challenged, being down by two goals then coming back, so we showed we are capable of coming back with different mental styles.
“The positivity just shines through the team and football has to be positive. It has to be a joy playing and that’s what the team is about at the moment.”
Christmas shopping ideas, for the best selection of Celtic books and DVDs visit www.cqnbookstore.com or tell the Missus…