ANGE POSTECOGLOU has praised his Special K, Japanese striker Kyogo Furuhashi who celebrated his first Celtic start with a goal in the 4-2 Europa League qualifying win over Jablonec last night.

The £4.6million arrival for J-League outfit Vissel Kobe can also play as a winger, but it appears the manager believes he is better suited playing through the middle.

Odsonne Edouard was dropped to make way for Kyogo and last season’s top scorer only made an appearance with 25 minutes to go when he replaced the new Bhoy. 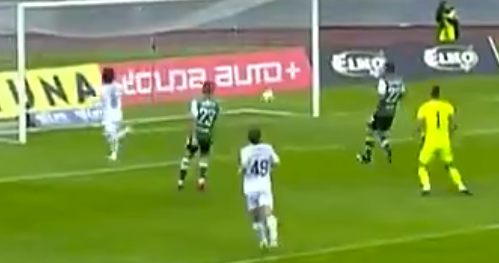 NUMBER ONE…Kyogo Furuhashi celebrates his first goal for the club against Jablonec. 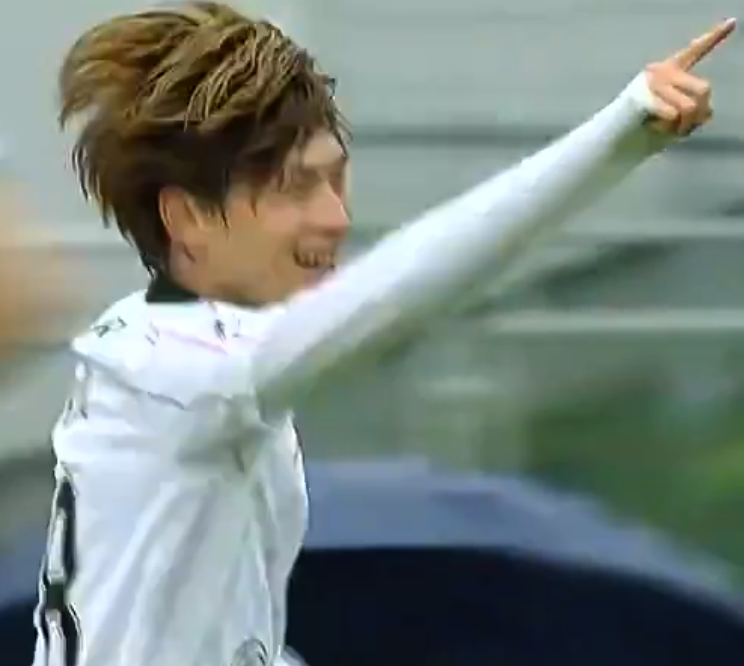 PRIZE GUY…Kyogo Furuhashi is delighted after his opening strike.

The Frenchman is still looking for his first competitive strike of the campaign while Liel Abada, James Forrest and Ryan Christie added to the scoreline in the Czech Republic as the manager celebrated his first win at the fourth attempt.

Clearly, he was pleased with the contributions of his forward players and, speaking of the qualities of Kyogo, he told BBC Sportsound: “He’s a threat. He’s quick, he’s got really intelligent movement and he’s a good finisher as you saw.

“There were a couple of moments where he made some good runs and we couldn’t find him.

“But with his pace and movement, he can provide a different option for us through the middle. 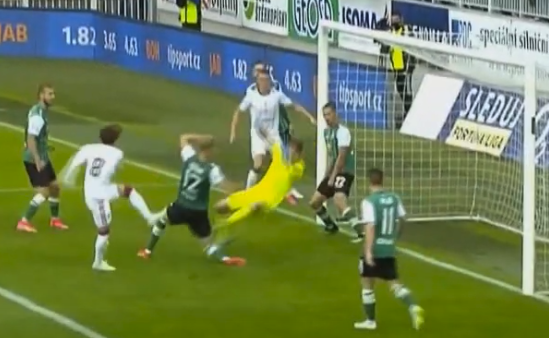 OOPS…Kyogo Furuhashi lashes the ball over the bar at the start of the second-half.

“All three front guys scored which was pleasing and they all had different moments in the game where they did well.”

Kyogo could have doubled his Hoops goal tally early in the second-half when a lob from Abada had been deflected onto the inside of the Czech team’s goal.

It rebounded perfectly for the Japanese international, but he snatched at the ball and sent it soaring high over the crossbar from four yards.

Hopefully, the player had now got that out of system as he sets his sights on Dundee on Sunday at Parkhead where 24,500 fans will welcome him and the other new signings to the club.