PETER LAWWELL has again thanked the Celtic support for their “patience and understanding” as the club welcomed the work of the SPFL and SKY in putting together a framework for the return of the Premiership.

The top flight is scheduled to kick off on August 1 after coming to a halt in mid-March as the game went into lockdown due to the coronavirus pandemic.

However, new proposals to allow clubs to sell a virtual season ticket has been announced, as reported on CQN yesterday.

It means SPFL league matches which cannot be attended due to social distancing guidelines will be available to view on club platforms.

The champions were delighted to announce that this will be available as part of its season ticket offering, meaning club season ticket holders will have exclusive access to every home Premiership match as Neil Lennon’s men target a record-breaking TEN successive titles. 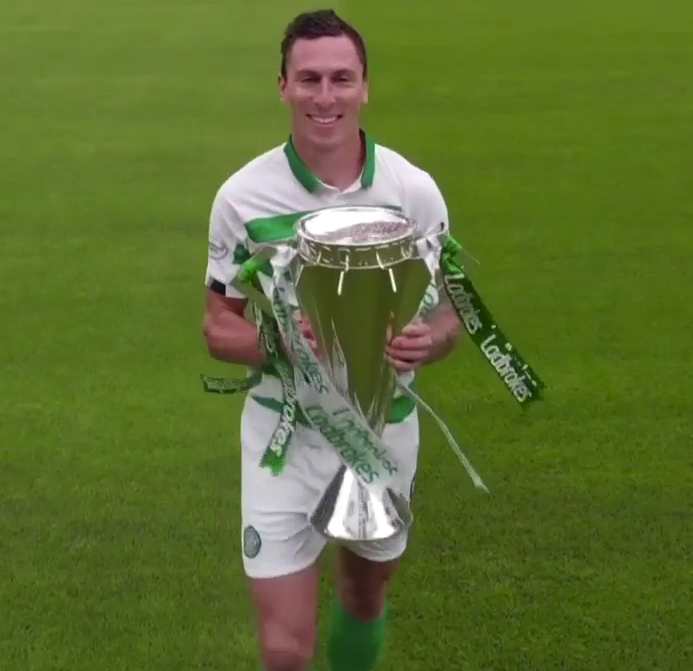 The club will announce detailed plans within the next few days. Ticket holders who have already renewed for the campaign ahead will have access to the virtual season ticket.

Celtic stress the only way to guarantee access to every kick of the ball from Celtic Park will be through the Celtic season ticket.

Chief Executive Lawwell, speaking in a club statement, said: “The current crisis has had huge implications for the club and our supporters. Once again, I would like to thank our fans for their patience, understanding and support during these unprecedented times.

“I have already said, our priority has been to look at ways in which can resume football and ultimately get our supporters back safely to Celtic Park as soon as possible.

“Until we can welcome our fans back, we want our fans to stay as close to the Club and be part of everything we do. It is imperative we cater for the needs of our supporters. These proposals are great news. 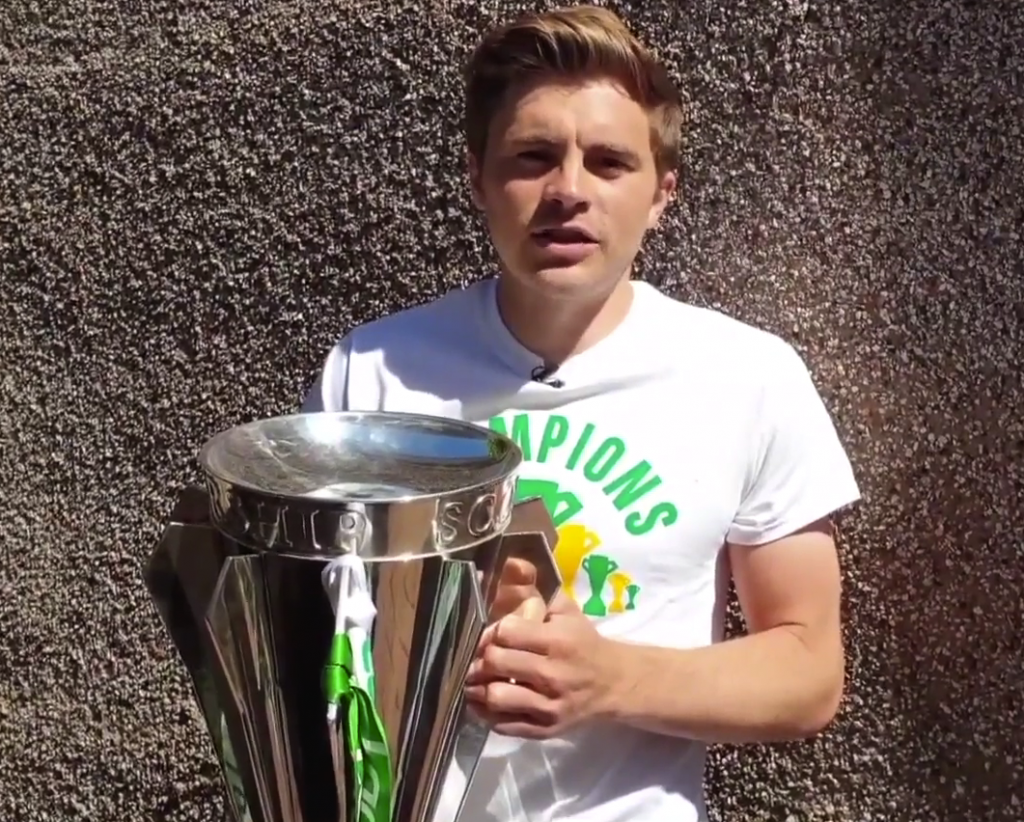 “The access will be available while social distancing measures prevent fans from attending matches and will mean that our season ticket holders, exclusively, will be part of every SPFL home game.

“I would like to thank Neil Doncaster, the SPFL Board and SKY for the work they have done in bringing this arrangement together.

“We have already been liaising closely with football’s joint response group and Scottish Government in striving to ensure that our fans, the lifeblood of the game, can return to matches as quickly as we can. We will continue this work.

“Everyone at Celtic was delighted to deliver 9 in a Row for our fans. It was a season where we produced brilliant, attacking, winning football. Now we focus on the next chapter.

“Clearly we have another exciting season ahead and the chance to make even more history, and we want our fans with us every step of the way. We will need you now, more than ever.

“Thank you for your continued support.”