Celtic Quick News on News Now
You are at:Home»Latest News»‘WE DESERVE TO BE TRUSTED,’ BROONY
By CQN Magazine on 25th October 2020 Latest News

SCOTT BROWN insists he and his Celtic team-mates deserve to be trusted – and they must not lose their belief in themselves.

The Hoops skipper has been the target for the apparent mandatory observations of “he’s too old at 35”  after two back-to-back losses.

Brown was taken off in the 64th minute of the Europa League Group H confrontation on Thursday night with Neil Lennon’s side losing 2-0 to AC Milan. Tom Rogic came on and the side eventually lost 3-1.

The defeat against the Serie A leaders came only five days after the setback against Steven Gerrard’s Ibrox outfit and opened the door for some sharp criticism of the captain and his colleagues.

Brown hopes to provide some answers when the champions take on Aberdeen at Pittodrie in the midday encounter this afternoon and admits the entire team must rise to the latest challenge.

The evergreen midfielder, speaking to the Sunday Mail, said: “I’ll take all the flak you want. After results like this, there are always people who say: ‘Oh, he should retire, he’s not good enough to be playing’.

“Others will think: ‘They’ve not made the right signings’. 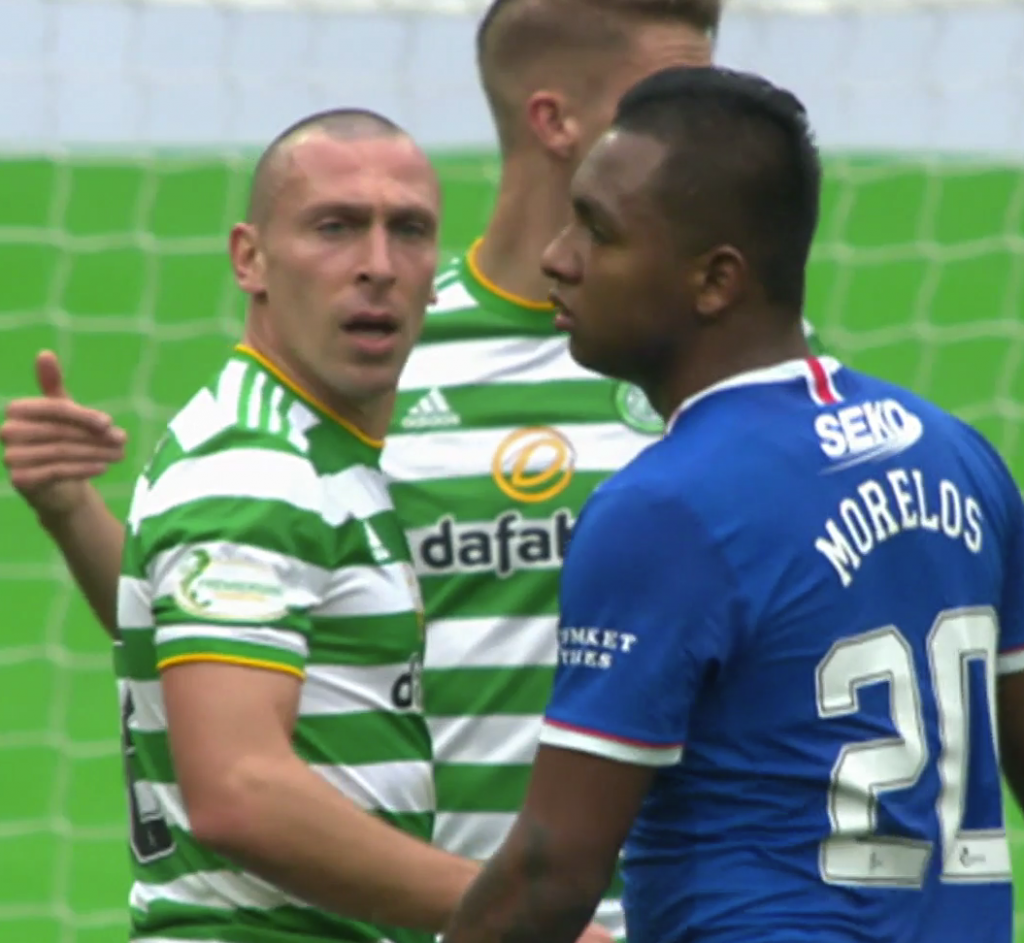 “But we have to stick together as a team. We need to be strong and make sure everything that happens stays in the dressing-room.

“It’s never going to be plain sailing at Celtic, but it’s about how we react now.

“It’s only one bad result in the league, but in any season there are ups and downs. It’s not always nice and easy.

“The lads have been unbelievable for nine years. We’ve shown professionalism and just need to keep hitting the standards we’ve set.”

Brown added: “We want to push ourselves as far as we can again. There have been disruptions, we’ve lost boys to Covid-19, but we need to deal with stuff like that and stay positive.

“We need to be strong and have the character to bounce back. With our record, we deserve to be trusted.

“But, as a team, we know we need to improve and start scoring more goals. From the goalie all the way through the strikers, we need to be better all over the park.

“But the main thing is to believe in ourselves.”