NEIL LENNON has revealed crocked Christopher Jullien is having treatment in Germany in a bid to solve his back injury.

The French centre-back has been forced to sit out a series of crucial games with the puzzling problem that is creating concern to the club’s medics.

Once again, there will be no sign of the stylish £7million defender when Celtic face Aberdeen at Pittodrie in the High Noon confrontation this afternoon.

Boss Lennon, speaking to the Sunday Mail admitted: “We’re missing Jullien because I thought he had a stellar season last year.

“He’s got a back issue that’s been rumbling on for a few weeks. He’s gone to Germany to get some round-the-clock treatment.

“Hopefully, that will work. He’s had scans and he has been in a lot of discomfort, but there isn’t much showing up on the scans.” 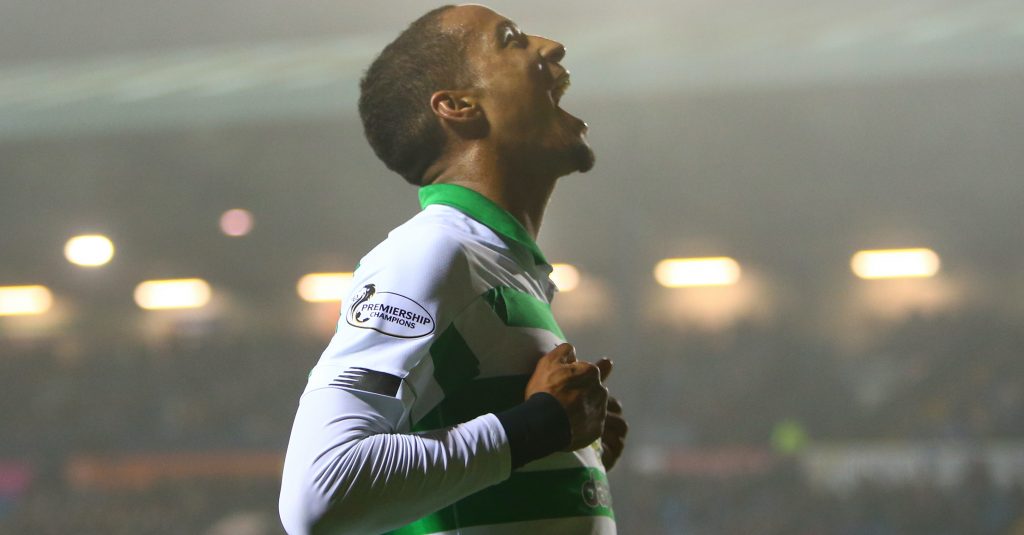 The Hoops boss will also be without Odsonne Edouard, Nir Bitton and Hatem Abd Elhamed, all three testing positive for coronavirus while on international duty with France and Israel, while James Forrest remains on the sidelines with his ankle problem.

Lennon expects Bitton and Edouard to be ready to face Lille in the Europa League on Thursday night, but Elhamed is a doubt.

He added: “Elhamed is back in the country tomorrow and will go through the screening and cardiac tests. We may not see him for another week.

“Bitton has done a bit of work with the physios and, hopefully, he’ll be available for the match in France.

“Edouard probably won’t make Aberdeen, but should be okay for Lille.

“Forrest is out of his boot, so he has to have another scan, which will give us an indication. Again, he’ll be out for at least a few weeks.”