Celtic Quick News on News Now
You are at:Home»Latest News»LAY OFF, DUFFY: LENNY HITS BACK AT CRITICS
By CQN Magazine on 25th October 2020 Latest News

NEIL LENNON has ordered the boo boys to lay off Shane Duffy.

The Republic of Ireland international centre-back has come in for some stinging criticisms from some quarters following recent performances.

But the Celtic boss insists the on-loan Brighton defender in NOT to blame for the dodgy defensive displays that have seen the champions go into today’s High Noon showdown with Aberdeen at Pittodrie on the back of two disappointing defeats against Steven Gerrard’s Ibrox outfit and AC Milan.

The Hoops conceded five in the two consecutive losses and have shipped eight goals in nine games since Duffy’s season-long temporary transfer arrangement.

And the Parkhead gaffer is tipping Duffy to be a club stalwart as the campaign unfolds and Scotland’s title kings bid for the historic 10 in a row.

Lennon, speaking to the Sunday Mail, said: “Shane didn’t play any football for nine months. All of a sudden he’s played 14 games in about five weeks.

“He played all of the games for Ireland then he had an abscess in his mouth that was giving him a lot of pain.

“He flew back into Glasgow last Thursday, had some emergency dental work and we had to roll him out on Saturday against Rangers.

“He played on Thursday night, but we’re curtailed in that he’s got no Nir Bitton, Christopher Jullien or Hatem Abd Elhamed beside him.

“In the main, his performances have been pretty consistent.” 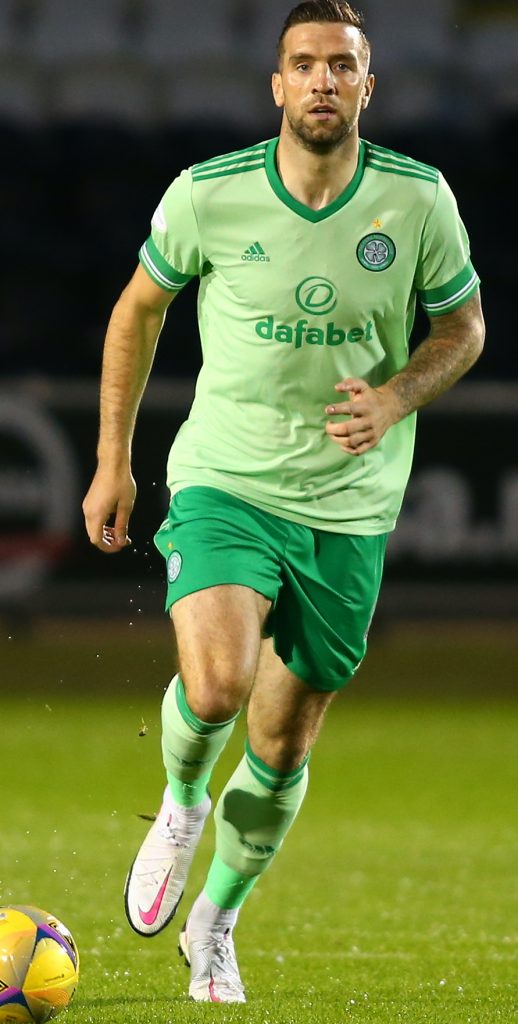 Lennon added: “I know he’s under a bit of scrutiny because people are looking at him for some of the goals we’ve lost, but we can’t pinpoint that on Shane. It’s a collective effort.

“As the season unfurls and goes along, he’ll play a huge part and he’s a good type as well. We also have to remember that these boys are away from home.

“This isn’t like the big lockdown where they were able to go home and visit their families. They’re in at training and then they’re restricted in where they can go.

“Shane will eventually revel in the pressure of playing for Celtic. but he’s only just in the door.

“He’s been thrown in without any real pre-season. He’ll get better and better and he’ll be a stalwart.

“The criticism of the team is justified at times, I get it. But some of it on individual players is unfair.”