NEIL LENNON insists Celtic are not in crisis, despite losing their last two games at Parkhead.

The nine-in-a-row champions were beaten 2-0 by Steven Gerrard’s Ibrox side a week ago while they went 3-1 to AC Milan in their Europa League Group H encounter on Thursday.

Now Lennon takes his men to Pittodrie for their crucial Premiership confrontation where they cannot afford another slip against Derek McInnes’ Dons in the High Noon shoot-out.

The Hoops gaffer is adamant his players are anxious to get back to winning ways after falling four points behind Gerrard’s Govan team although they still have a game in hand.

Lennon, speaking to Sky Sports News, said: “It’s not a crisis, people want to make it out to be that, but it’s not. 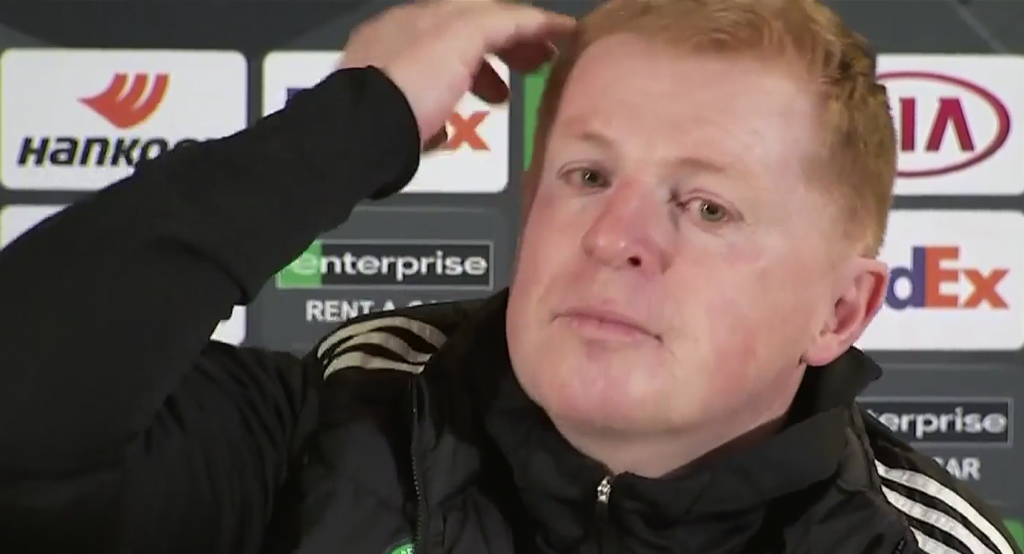 HIGH HOPES…Neil Lennon is aiming for three points against the Dons. 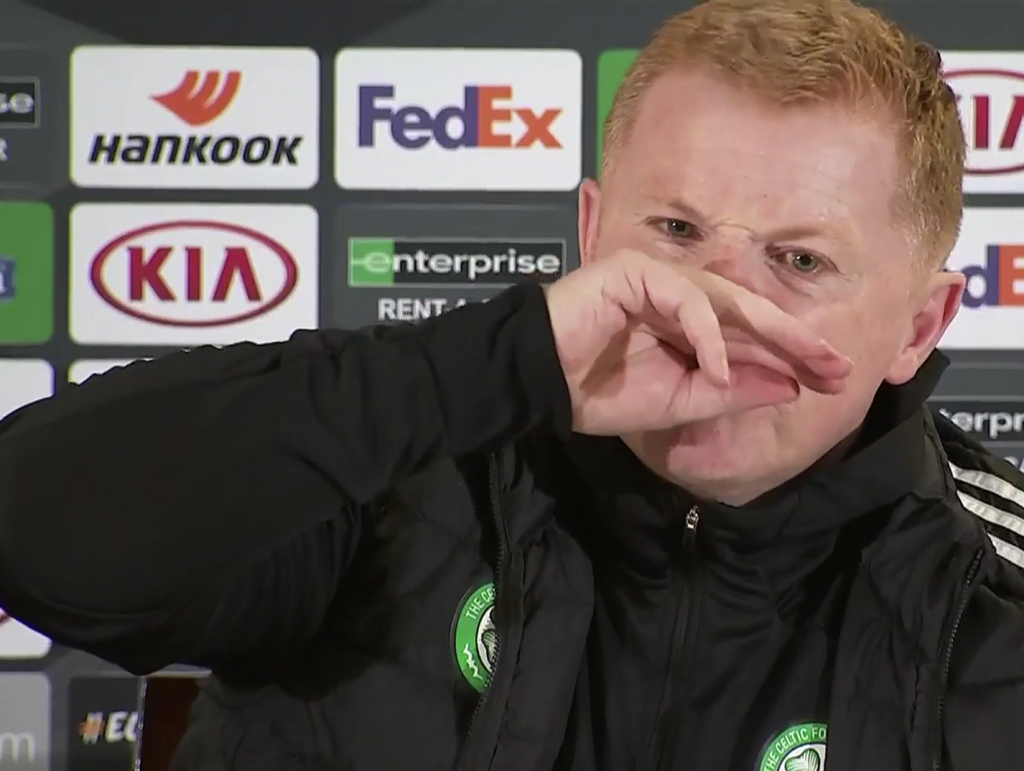 NOTHING TO BE SNIFFED AT…Neil Lennon defends his players’ recent record. 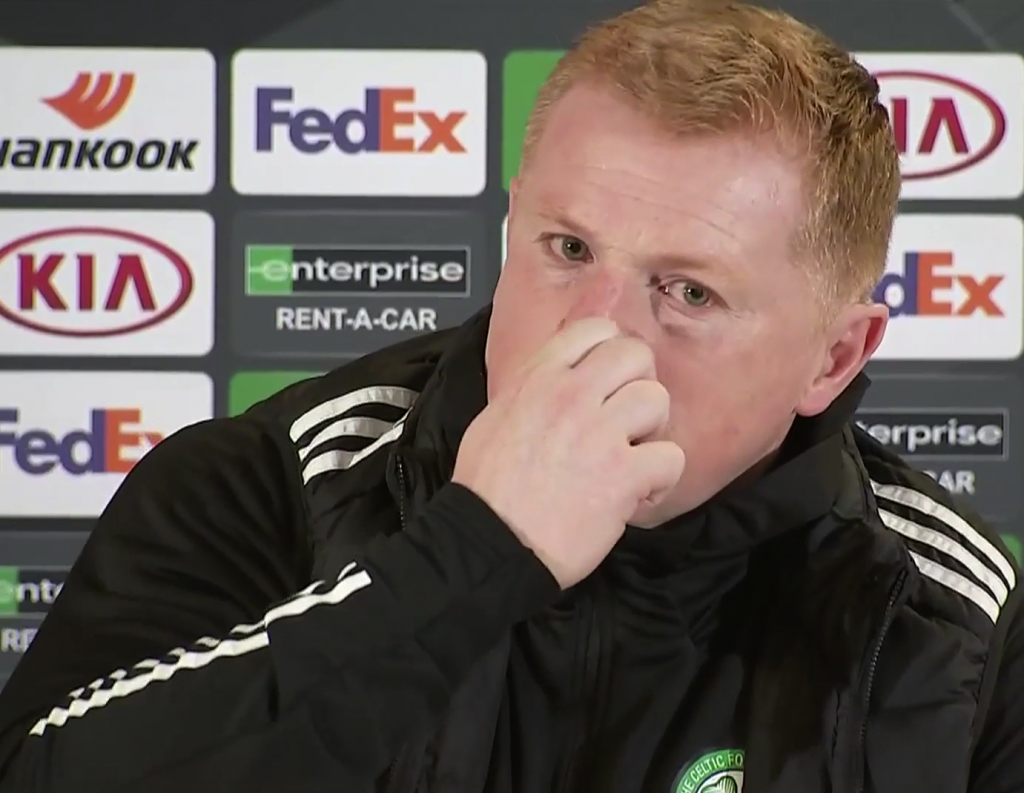 NOSE FOR A VICTORY…Neil Lennon won’t be holding his breath.

“There are players and staff here who don’t have to prove anything, but I think every day you get up and you want to prove something to yourself, for the group, for the people that matter the most.

“There’s certainly no worrying here and no concerns. We analyse it coldly and we look at where we can do better.

“The players have been magnificent for me since I’ve come back and they’ll continue to be that way.

“We have lost a few players through no fault of our own, you know, important players. When we get them back, coupled with the quality we already have, we are looking forward to a really good season.”

Asked what he expects from tomorrow’s opponents, Lennon replied: “As tough as it gets, domestically.

“We just keep going. We aren’t used to back-to-back defeats, so it’s important that we get back to winning ways.

“It’s not going to be easy, Aberdeen are having a great season – won a lot of games. So it’s a real good test for us.”