Celtic Quick News on News Now
You are at:Home»Latest News»BRING IT ON: COMEBACK BHOY WELCOMES CHALLENGE OF RECRUITS
By CQN Magazine on 8th December 2021 Latest News

The Celtic boss has been linked with a triple swoop on Japan with striker Daizen Maeda, midfielder Yosuke Ideguchi and defender Reo Hatate on his radar.

Taylor, who returned to the first team at the weekend in the 3-0 win over Dundee United after being out since September 11 with a shoulder injury, admitted he relished the competition for the No.3 spot with Liam Scales, who scored on his Premiership debut at Tannadice after replacing the Scotland international 15 minutes from time, and the emerging Adam Montgomery also vying for the psition. 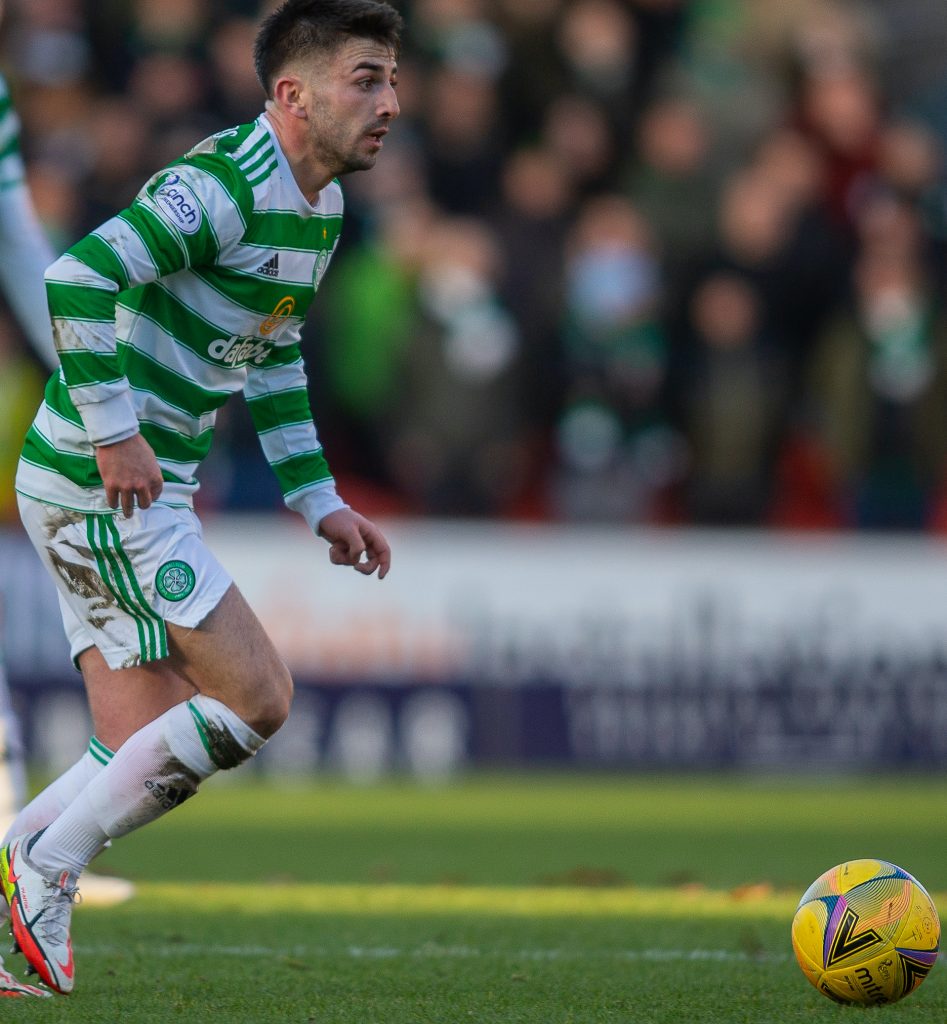 ON THE BALL…Greg Taylor in action during his comeback appearance against Dundee United at Tannadice.

Josip Juranovic has played in the slot since his £2.5million summer arrival from Legia Warsaw although he started in his more accustomed right-back place on Tayside at the weekend.

Hatate, who is out of contract at Kawasaki Frontale in February, can also play in the left-back role.

Taylor is looking forward to new recruits arriving at Parkhead at the turn of the year and said: “There’s always going to be competition in every place, given the size of this club. It’s normal.

“Every player needs to relish it and, hopefully, it makes the squad stronger.

“We’ve got so many games there’s no time to check what is being said. We’ll be linked with a number of players. Some will be true, some will be false. It’s part and parcel of the game.

“We do look forward to having extra reinforcements and it’s a strong squad as it is. There’s a lot of boys pushing to play. If we add to that it’ll be more competition and it can only improve us.

“Competition drives the standard through the roof. Even if it’s in training, the manager is a big believer in that. Even for the boys who aren’t playing, the training has to be right throughout the week. It keeps the levels high for the game on matchday.” 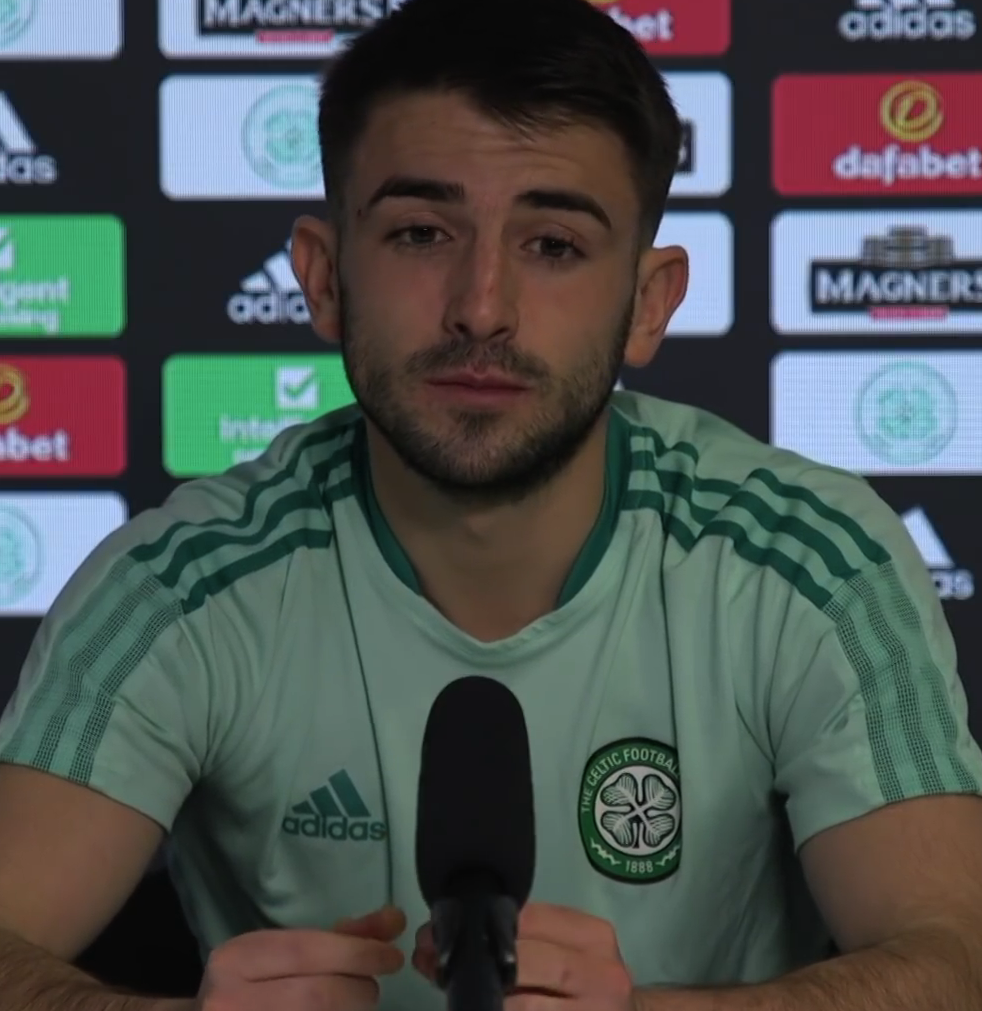 Taylor, speaking to Celtic TV, added: “Sunday went well, the shoulder felt good and it was a good team performance, so it was nice to be back out there.

“I’ve been here over two years now and I love it here. I love playing for the club, it’s a massive, massive club and there’s pressure every week, but it’s one that I enjoy and I was desperate to be back, so for the 11 weeks I was out, it was tough to watch.

“The gaffer will pick the 11 for Thursday night against Real Betis and then we’ll see who’s playing, but it would be disrespectful to the competition and also to the club to put any game when you’re playing for Celtic as a dead rubber.

“It’s an opportunity to impress the manager and also put on a performance for the fans, so it’s certainly not like that.

“The gaffer stresses that, when you get a chance to play, it’s an opportunity and it’s about taking that. Thursday is no different – the competition is at an elite level, so we need to be right at it. So it’s about focusing on us and continuing to try and play the football that we do.”