NEIL LENNON, who has been out of work since departing Celtic in February, has emerged as a contender for the Ipswich manager’s job.

The Portman Road outfit have sacked Paul Cook and are looking for their fourth team boss in three years with the Northern Irishman reported to be on the shortlist of the League One side.

It is understood Lennon has spoken about the position to his ex-Hoops colleague and friend Paul Lambert, who was at the East Anglian club until moving on in March.

The 50-year-old former captain, who had two spells as gaffer at Parkhead, is excited about the chance to work with Ipswich’s new American owners, according to a report in the Daily Record. 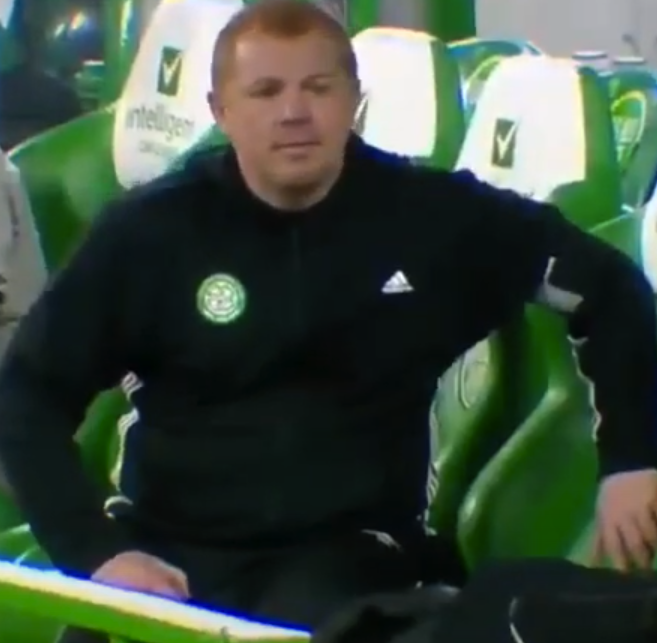 A BHOY ALONE…Neil Lennon watches as Celtic crash out of the Champions League at Parkhead to Ferencvaros last season.

Lennon, who also managed Hibs before returning to Glasgow when Brendan Rodgers quit for Leicester City in February 2019, had a spell in England as manager of Bolton after taking over in October 2014 before leaving in March two years later.

Initially, he saved the club from relegation from the Championship before they were beset by financial problems.

The caretaker gaffer saw his lose 2-0 at Charlton last night and any incoming manager has a massive job on his hands to turn things around.

Many of the travelling support of 3,159 fans vented their anger at the end of the latest setback and McGreal said: “Emotions are high at the moment with the manager going and a couple of results not going the right way. We’ll try and rectify that for the fans.

“It’s about character now. You’ve got to stand up tall, get your chest out and go again. You’ve just got to take it on the chin and move on.”