Celtic Quick News on News Now
You are at:Home»Latest News»CELTIC AND THE FEELGOOD FACTOR
By CQN Magazine on 11th April 2021 Latest News

JOHN KENNEDY does not know what the future holds in store while the Celtic managerial guessing game continues to spin.

However, the caretaker boss, who took charge when Neil Lennon departed in February, is convinced the team must continue to give 100 per cent effort and endeavour in every outing.

Kennedy is aiming to carry on the form that saw Livingston decimated 6-0 at Parkhead into the Scottish Cup fourth round confrontation at Ibrox in his efforts to make sure the feelgood factor returns to the east end of Glasgow.

Looking ahead to the head-to-head contest with Steven Gerrard’s outfit, the 37-year-old coach said: “This is an opportunity to hopefully bring a bit of pride back to the club.

“It will be a tough game, but we are capable of going and winning that game and progressing in the Cup. It’s exciting and we are looking forward to it. 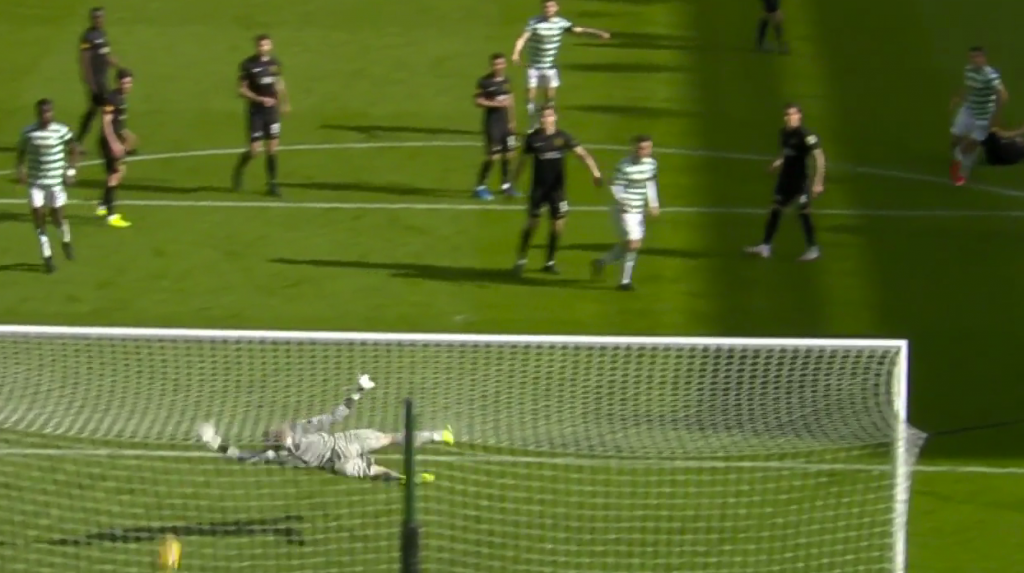 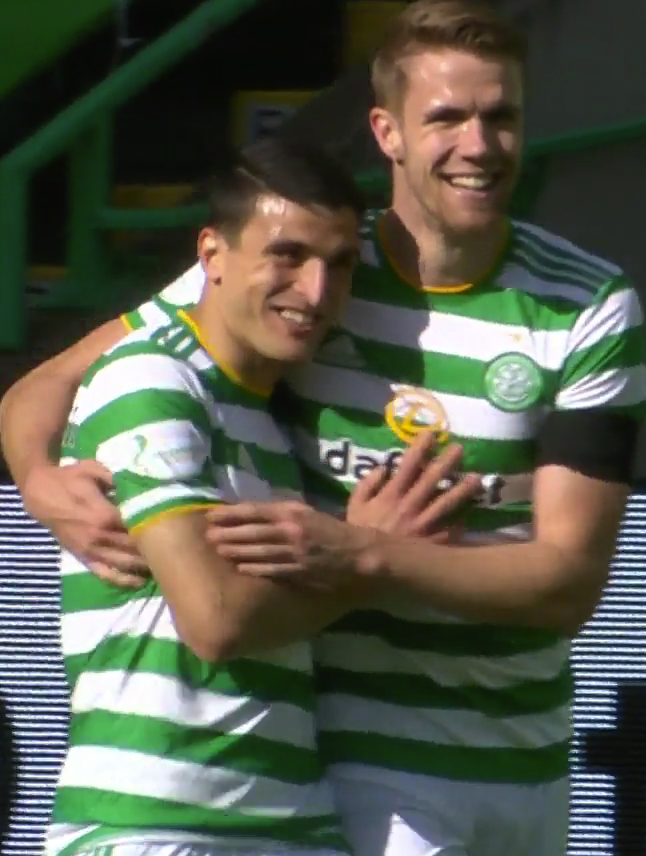 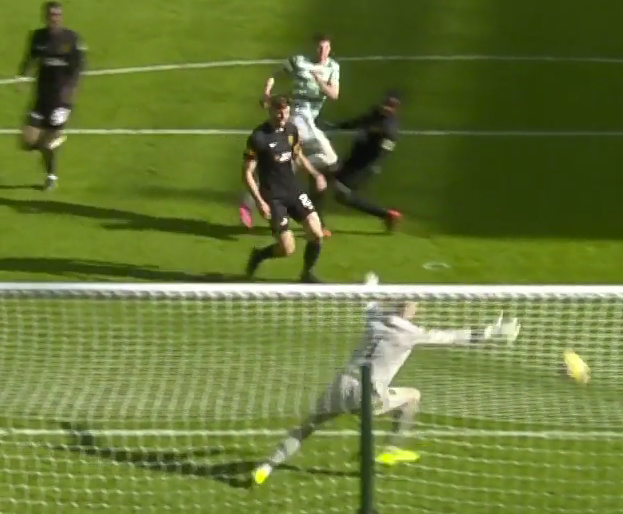 SIX-HIT WONDERS…Ryan Christie sizzles No.6 into the Livingston net. 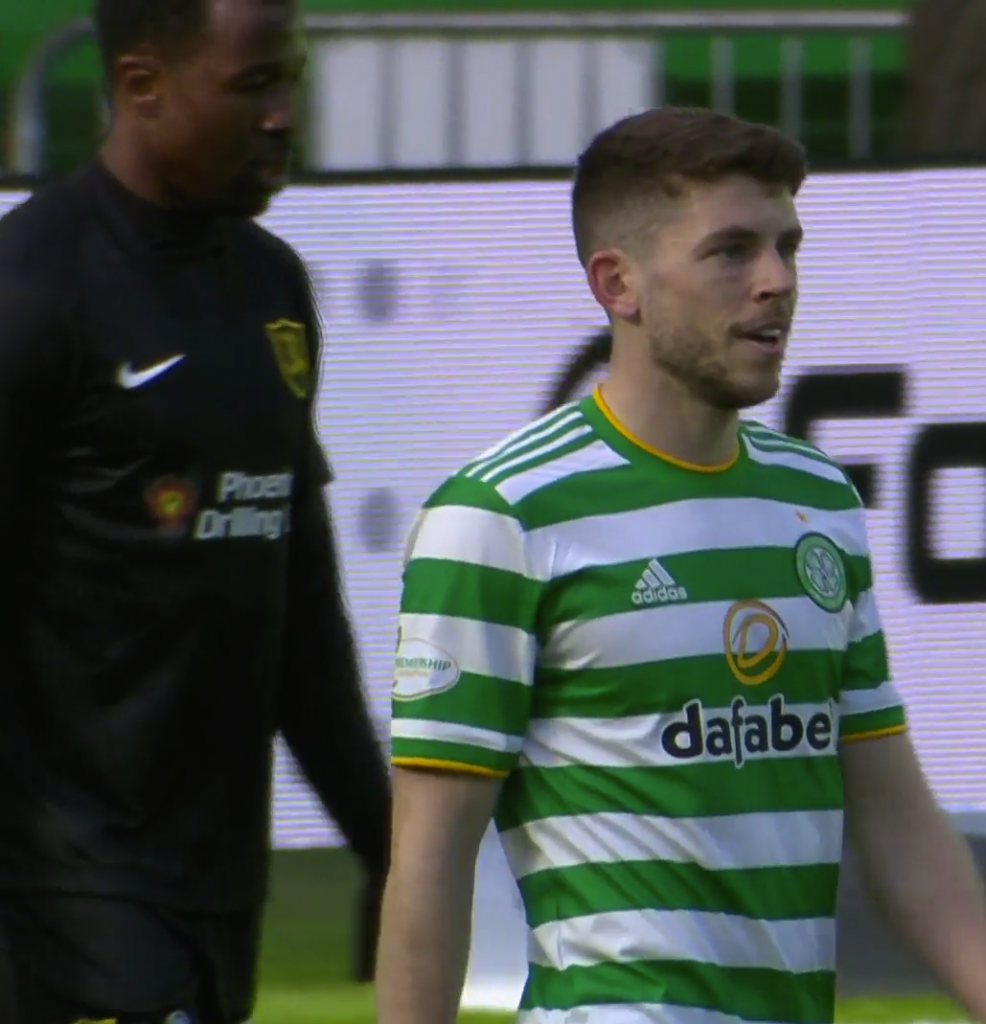 GRIN AND BEAR IT…Ryan Christie looks happy after cashing in on ex-Celt Efe Ambrose’s blunder for the final goal.

“We performed well in the New Year game until Nir Bitton was sent off. Then at Celtic Park we were excellent, dominated the game and should have won.

“The next step is to win. To do that in a Cup-tie would be extra special, especially with how we want to finish the season. It’s a good tie for us and an exciting game and we will be very much fired up for it. We will deal with it when it comes.”

With the Eddie Howe situation rumbling on, the stand-in gaffer is remaining focused on taking care of immediate business.

Kennedy, speaking to the Sunday Mail, added: “You still have to go out and represent the club in the right fashion.

“Whether we play Rangers, Livingston or Falkirk we have to take pride in what we do.

“It was a difficult week leading up to the Falkirk tie with the internationals, but we didn’t take it easy. We had one of our record numbers of shots on goal.

“We need to approach the games in the right frame of mind and having the extra incentive of it being Rangers and the Scottish Cup will make it a thrilling game.”