Celtic Quick News on News Now
You are at:Home»Latest News»‘CHRIS AND I HAVE BURIED THE HATCHET,’ ADMITS GORDON
By CQN Magazine on 8th January 2018 Latest News

CELTIC keeper Craig Gordon has revealed he has buried the hatchet with arch-critic Chris Sutton.

The Scotland international No.1 has taken flak in recent seasons from the former Hoops striker who is now a media pundit.

The feuding pair met quite by chance following a game at Parkhead.

Gordon, who is in Dubai for the club’s warm-weather training, said: “I’m not confrontational. I don’t go looking for trouble and I wouldn’t have said anything towards him and, yeah, he was perfectly pleasant.

“I’m not saying he is 100 per cent wrong. Some of the things he said were right.

“I just think it was a little bit over the top at that time. I felt it was unfair. 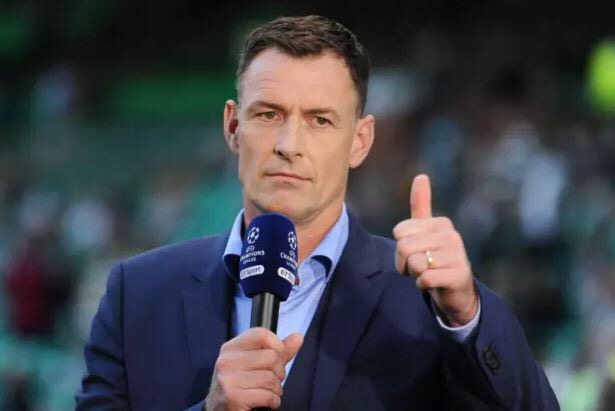 “He has been pretty fair since and if there has been something he has commented on it has been right.

“Hopefully, that’s the end of it and if I am there to be fairly criticised, then that’s fine.”

Gordon, meanwhile, believes the Dubai break will help the players prove their doubters wrong in the second half of the campaign.

Asked if rivals now knew how to cope with the team’s style, Gordon replied: “We’ll see. I’m looking forward to the second half of the season.

“If they think they have us sussed, well, I’m looking forward to that.

“I think it will be a good challenge to come out second half of the season and really push on and be dominant.

“We want to improve our game to make sure that, whatever anyone throws at us, we have the answers.

“We have played a lot of games and we now have this break to get the team back to doing the things we do really well.

“It’s also tactically about getting wee reminders of how we go about playing, our defensive structure and how we translate that into attack. 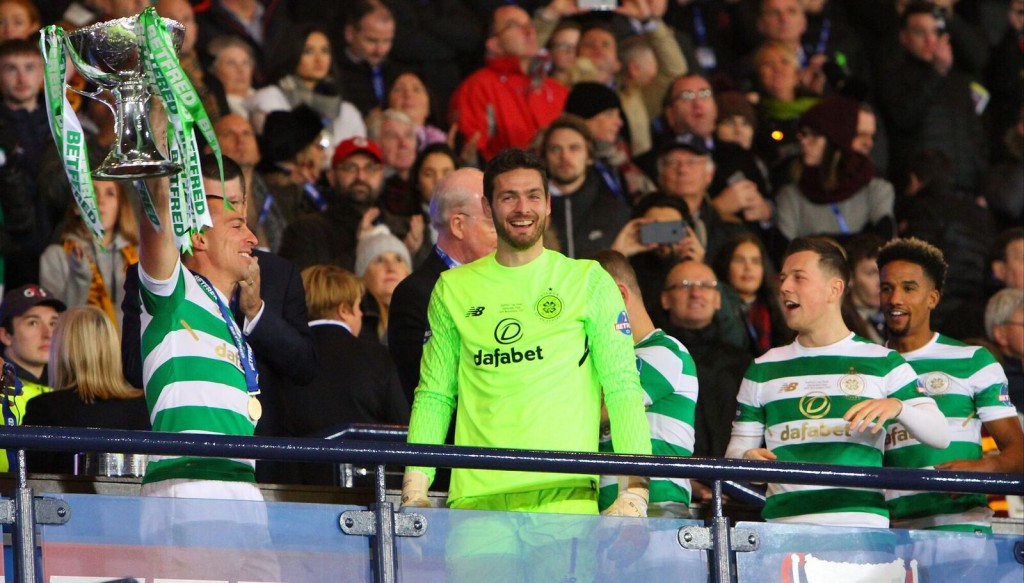 “We can work on that this week. We’ll be doing long sessions working hard on our teamwork so that when we come back, we’ll see that we have improved in a lot of areas.

“I think this week will be vitally important in terms of the second half of the season.

“We’ve got a two-week period now until we get back into games and we will be doing a lot of coaching sessions.

“We don’t get an awful lot of time to do that when there is so many games.

“The manager will get to work with the team and work positionally with us on how we want to go about playing.

“That’s the most important part of being out here.”

The winger is on the winter break as part of his rehabilitation, but he is not ready to team up with colleagues and will continue on a personal training programme as he fights back from a hamstring tear.