CELTIC captain Scott Brown has told the club’s official website that the winter training camp in Dubai will once again result in a significant upturn in performance from the Champions.

Celtic have had to endure a punishing schedule which for the Scottish players saw them play against England on June 10th and report back to training two weeks later before embarking on a punishing fixture programme that seemed to get more intense by the month and saw the players running on empty in December.

It was a similar story last season and Celtic came back from Dubai refreshed and ready to kick on to complete the treble in an invincible form. This time round Hearts may have burst Brendan’s unbeaten bubble but the Bhoys have the Betfred Cup back in the trophy room, are comfortably clear at the top of the league and begin their defence of the Scottish Cup later this month as they eye a second successive Treble. 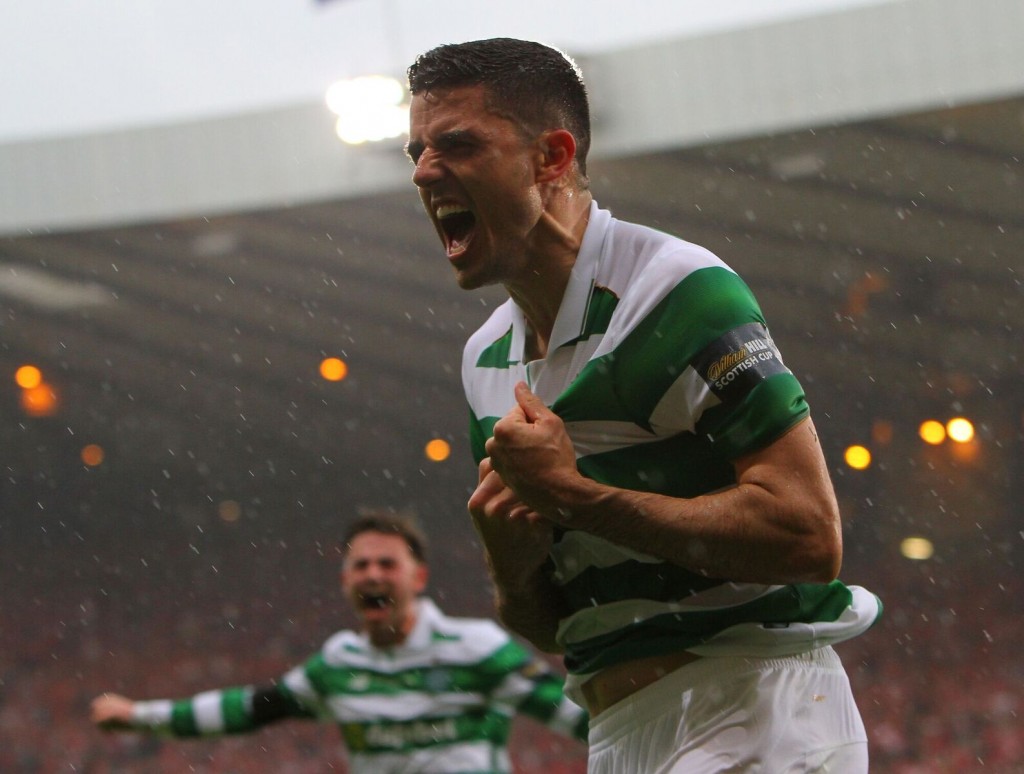 “The break’s been good. We’ve had time to rest and recharge our batteries. It’s nice to come over here and train in the sun, instead of the pouring rain and the weather conditions right now at Lennoxtown.

“Last year’s camp gave us a little rest and we kicked on from there. It was good for everyone to go away and forget about the football for a week. Now we’ve come back, and big Marvin Compper’s come in so we’ll get to know him over the next week. Everyone goes out for dinner together so it’s a good time for bonding.”

And unlike last season Celtic have progressed to the Europa League from other tough Champions League Group and will face Zenit Saint Petersburg in a knock-out tie next month. Brown recognizes the importance of this progress. 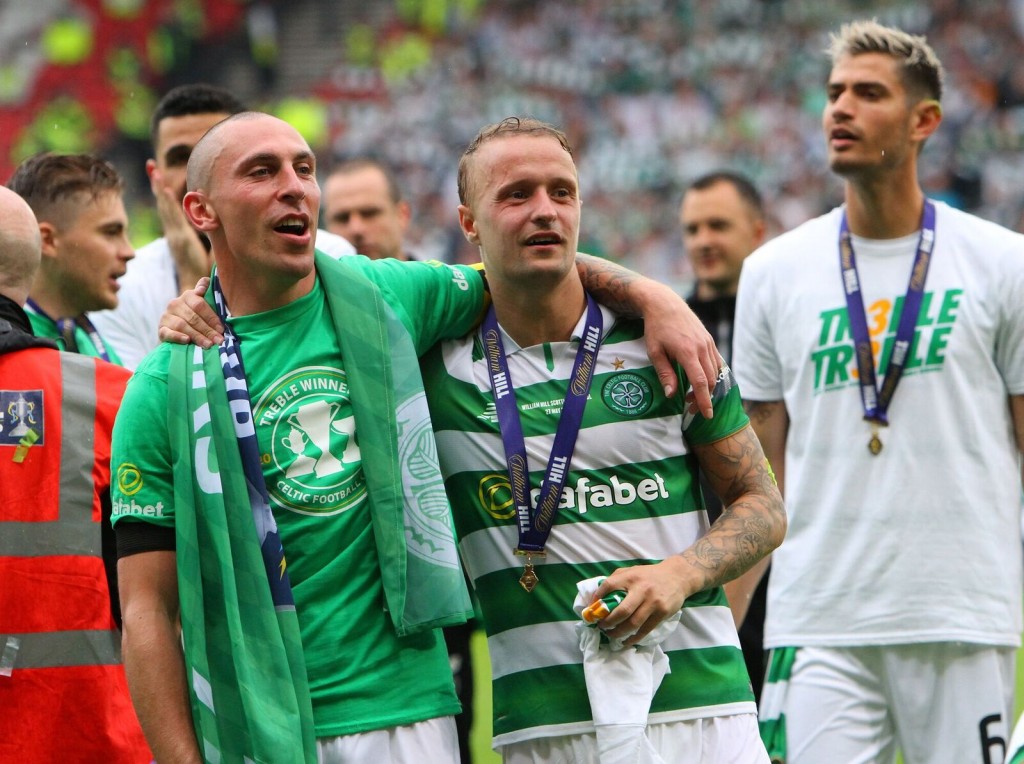 “That was what we wanted at the start of the Champions League group stages and we managed to do it.

“It’s been a long time since we’ve done that so it’s good for the club, and the training camp will help us prepare for that.

“We’ll sit down once we get back from Dubai and set targets again to see what we want to hit and to see how high we can aim yet again.”

Last year the targets set in Dubai were to win the Treble and to remain Invincible and these were reached in spectacular fashion, culminating in that never to be forgotten moment in the Scottish Cup Final in May.

Now Celtic have another Treble to chase down, and the tantalizing prospect of a Europa League run.